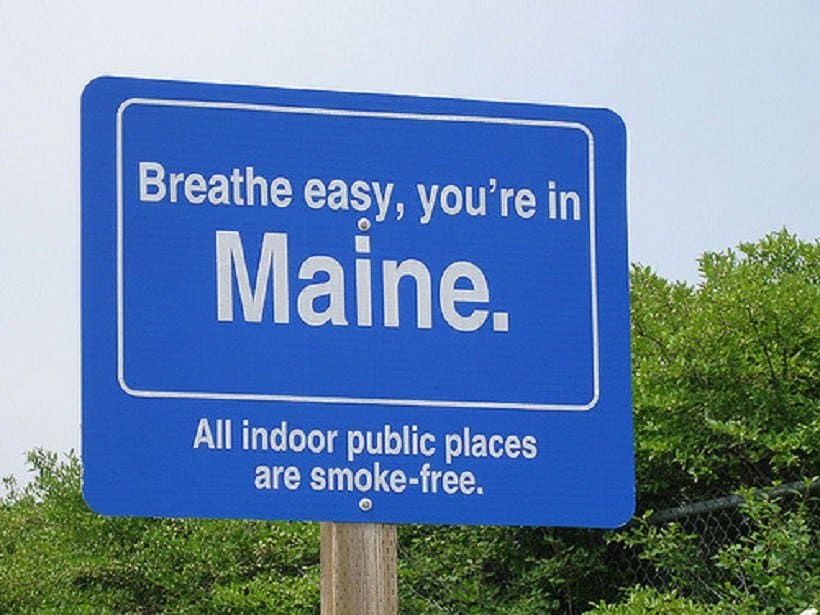 Marijuana legalization took place in Maine when voters made their voices heard in 1999 at the voting booth. With recommendations from a qualified physician, medical cannabis patients can take advantage of marijuana legalization once they have one or more of the qualifying medical conditions. One thing that marijuana legalization did not do for the people in Maine is creating a means for cannabis patients to buy cannabis products or weed. In 2009, all of that changes when the same voters passed the ballot measure to permit medical cannabis and expanded the qualifying medical conditions as well as to increase the restrictions on the possession limits. For this reason, business owners were able to open up marijuana dispensaries and other businesses in Maine. More importantly, marijuana was decriminalized, if anyone possessed less than 2.5 ounces of weed. This is a step in the right direction.

The last election was November 8, 2016. This even created additional changes to the measure. Maine residents voted for marijuana legalization for recreational purposes – for sale and use, but only adults can participate. This legislature was effective on January 30, 2017. Residents are now able to grow up to six mature marijuana plants. Buying weed for recreational use won’t be available until the early part of 2018.

There are eight medical cannabis dispensaries in Maine currently. Each of them is located in various areas within the state. The marijuana legalization passed for recreational use doesn’t have a set limit on how many retail dispensaries should be licensed in Maine. Rather, the local government determines and decides how many marijuana licenses are issued. Medical marijuana dispensaries and transportation services are the only business opened to serve the cannabis industry. Adult residents are permitted to give someone weed once there is no exchange of money.

After you obtain your certification from a medical professional, you can complete the application and the forms that will verify your place of residence, identity, criminal history and medical condition. You don’t have to pay a fee for the application or for renewal of your registration card. For more information about marijuana legalization in Maine and other states, go to the Cannabis Training University now.