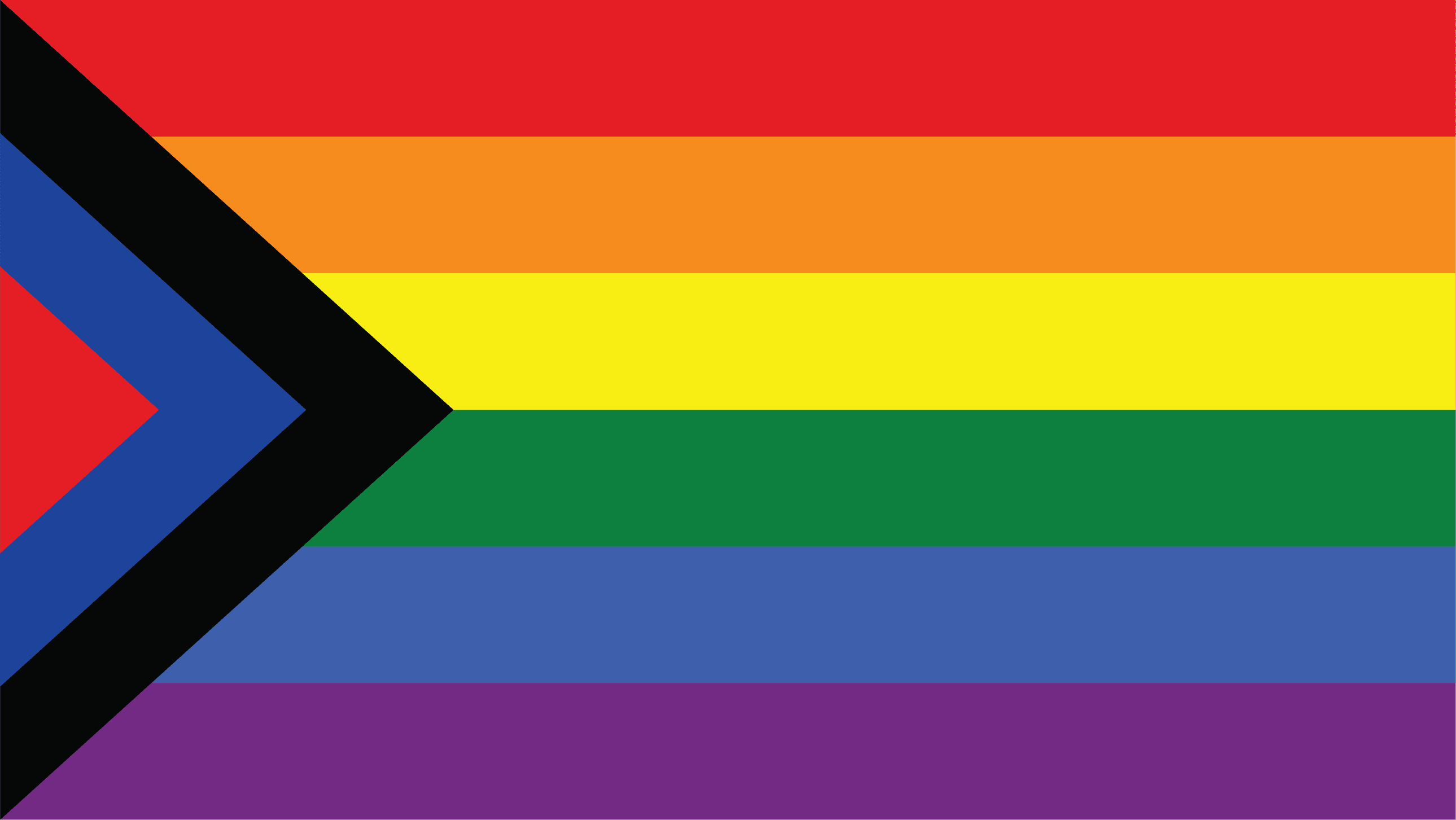 When it comes to marijuana legalization and social justice there are two pertinent issues; ensuring criminal justice and fighting economic inequality. Others may call this “righting the wrongs” that came about as a result of the many years of cannabis prohibition.

A 2019 review that was published in The American Journal of Alcohol and Drug Abuse attempts to answer this question.

“It’s not enough to legalize marijuana at the federal level — we should also help those who have suffered due to its prohibition.” Gov. Cory Booker

What we need now is a more sensible approach to cannabis use. This is especially so if we are looking to forge into an era of full federal legalization that may happen anywhere in the next 3-5 years.

A review was conducted to establish whether marijuana legalization has begun to correct the injustices that occurred as a result of cannabis prohibition. Areas looked at in the review included:

The study came up with the following conclusions:

Here is a glimpse on how social justice is being implemented in different states.

Recreational cannabis was legalized in 2016. Prior to legalization voters were invited to petition to have old marijuana related convictions expunged from record. Unfortunately not many residents took this up.

Since legalization some prosecutors have reduced many convictions en masse and tossed others out. Lawmakers have pressed on the justice system to expunge 22,000 cases nationwide by mid- 2020, however the cost of identifying eligible cases is prohibitive.

Colorado was among the first states to legalize recreational marijuana nationwide. A report that was released in 2019 showed that marijuana related arrests have remained higher among blacks than whites since legalization. This is in spite of rates of use being similar.

In Colorado, the law allows residents to ask the courts to expunge marijuana related records from their files. This process can be done online but takes a long time. There is currently a bill to help people with prior drug convictions to get into the marijuana industry. The bill is waiting for the Governor to act on it.

Medical marijuana is legal in Maryland. The medical marijuana law requires regulators to implement “racial, ethnic and geographical diversity” when awarding cannabis licenses. Unfortunately, no black-owned companies have been issued growing licenses so far. This is in spite of the fact that 1 in 3 residents of Maryland are black.

The cannabis industry is expected to employ at least 63,000 Americans by 2025. By this time the industry should be generating $40 billion in annual revenues. What is more important is how these opportunities and wealth will be distributed. Specifically, will low-income communities of color have an equal chance to partake?

Here is a bit of a background

To complicate this even further, economically disadvantaged minority groups are less likely to benefit from cannabis legalization.

Marijuana social justice has become the litmus test for any political candidate claiming to be committed to fighting economic inequality. Hence, several bills have been crafted to help minority and economically disadvantaged groups benefit from the legal cannabis industry. Mostly, states have tried to apply social justice when it comes to issuing cannabis licenses. This is an effort to ensure that all groups have an equal chance at starting a legal cannabis business.

Unfortunately the issue of economic disparity comes up. The cost of setting up and running a cannabis business in the US is prohibitive; about a million dollars is what we are looking at. Consequently, only 4% of marijuana businesses in the US are owned by African Americans.

Is Social Justice in the Marijuana Sector an Ethical Obligation?

Given the sordid history and ramifications of “the war on drugs” there is no other way to right the wrongs of marijuana prohibition. The ultimate aim should be to create a diverse and equitable legal cannabis industry. And the only way to achieve this is by addressing the social and economic disparities that are hindering minority communities from benefiting from the “green rush.” This is where marijuana legalization and social justice marry.