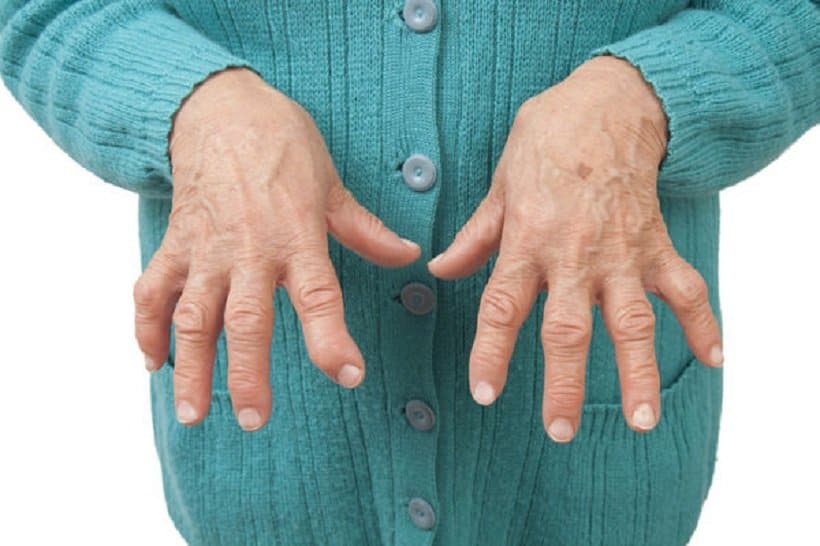 It is absolutely not a secret that baby boomers in the United States and around the world are aging at a fast rate and with that comes the most common illnesses that the older population is succumbing to, one of which is arthritis. But, there are cannabis benefits for arthritis sufferers and that is the good news. Did you know that roughly 53 million people in the United States are suffering from arthritis and among that number are sixty percent of American women? Let’s now see the cannabis benefits for arthritis so that more people can get help, but first let’s look at what arthritis really is.

Arthritis consists of more than one disease. In fact, it is only an umbrella term to more than 200 other diseases that affect the joints and its tissues. Arthritis causes the joints to become stiff and inflamed, so much so that it can develop into a swelling and distorted joints. It is a gradual condition and can get to the point where the sufferer is unable to use the hands or the knees become painful.

Even though, arthritis is the most common among seniors, it can affect anyone of any age or gender. It can leave the person unable to function or perform the basic daily tasks that were once easy. The disabled person also suffers from arthritis and subsequently, this can cause depression and stress. While someone may suffer from arthritis due to family genetics, they can also get it from being obese, repeated bending, performing certain occupations and from infections or joint damage in playing sports. Sometimes, it can also come from the malfunction of the immune system. When someone has an abnormal metabolism, this can also result in arthritis problems. Rheumatoid arthritis is the most common. Cannabis benefits are the solution for all forms of arthritis. Now, let’s take a look at the different forms.

There are several primary categories of arthritis namely inflammatory, mechanical, degenerative, soft tissue, back pain, connective tissue, infectious and metabolic arthritis. When the joints are inflamed, it can cause a lot of pain and so is degenerative and mechanical arthritis. With soft tissue arthritis, the pain is usually felt inside the tissues instead of the bones or joints. With back pain, the effect is within the nerves, bones, muscles, discs or joints. Infectious arthritis is also very painful and it inflames the joints and is caused by fungi, bacteria or viruses. When there is an overflow of uric acid, the joint suddenly experiences a lot of pain and in this case, metabolic arthritis would be the reason.

There are many treatment methods and cannabis benefits for arthritis. Some medicines don’t actually heal the inflammation in the joint, but only reduces the pain. Some of these are Alieve, Advil, Motrin, Tylenol, Vicodin and Percocet. Patients with rheumatoid arthritis are given an anti-rheumatic medication to build the immune system and to reduce the inflammation. Some of these are cortisone or prednisone. Other basic treatment methods are exercise and a change in diet.

However, cannabis benefits people who are suffering from arthritis. It reduces the inflammation so that the patient can live a healthier and pain free life. Its medical value far supersedes that of the pharmaceutical drugs. As time goes on and marijuana becomes legal in more states, there are many people who are reaping the cannabis benefits for their arthritis and other medical conditions. The important thing is to know which cannabis strains provide the best cannabis benefits. To know more about the possibilities of cannabis benefits, go to the Cannabis Training University today!