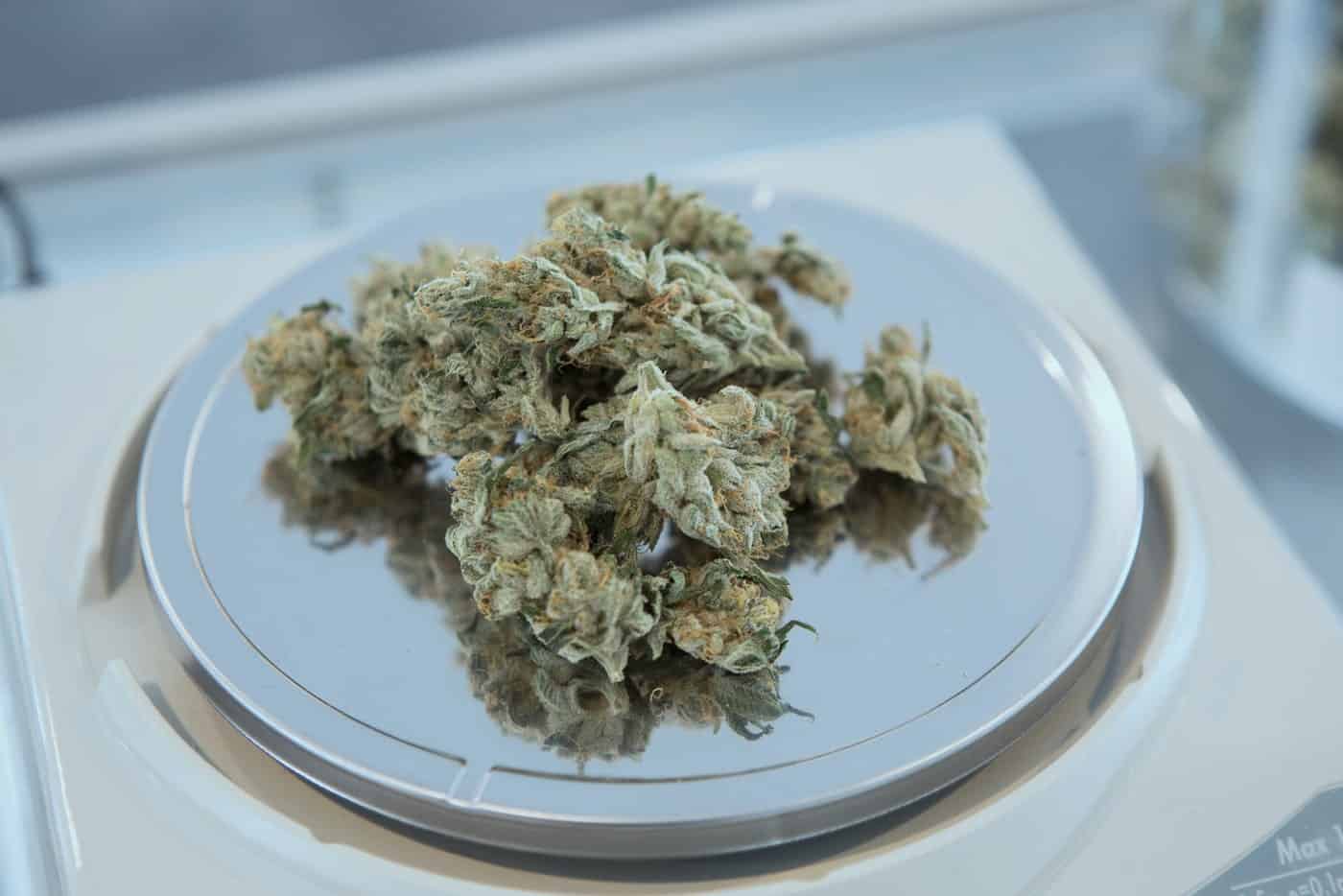 Colorado Allows Patients To Use Marijuana Instead Of Opioids

A Colorado law passed in 2019 allows patients to use medical marijuana instead of opioids. Gov. Jared Polis signed the momentous Senate Bill 13 in May 2019 allowing doctors to prescribe marijuana and reduce the unwanted side effects of opioids and the number of overdose cases. The new law went into effect on Aug. 2, 2019.

Currently, medical marijuana is able to be prescribed instead of opioids in Colorado, New York, and Illinois. New Jersey, New York, Pennsylvania, and New Mexico allow patients with opioid addiction to qualify for a medical cannabis card. Severe or chronic pain is already a qualifying condition for the overwhelming majority of medical marijuana states.

Senate Bill 13 passed through Colorado’s General Assembly during the last week of the session. The House voted 47-16 with some Republican support, while the Senate voted 33-2 with just a few dissenters. The bill was introduced by two Democrats and two Republicans cumulating with a final Senate hearing which drew dozens of testimonies in support of marijuana for medicinal purposes.

During the bill signing, Polis said, “Colorado loses a community member to drug overdose roughly every nine hours, with opioids contributing to over half those deaths. Those deaths are preventable. In light of these statistics, it is incumbent of our lawmakers to provide physicians with opportunities to discuss alternatives to opioids and to provide patients with choices even if additional research regarding medical marijuana is necessary.”

Concerns over marijuana’s health effects aren’t new, but research has already shown its relative safety compared to a potentially fatal dose of opioids. Much of the concern stems from the lack of research on marijuana’s effects, mainly due to the plant’s status as a controlled substance. While many physicians are hailing the decision as a step forward toward ending the opioid crisis, others aren’t so gung-ho about the change.

“Our real concern is that a patient would go to a physician with a condition that has a medical treatment with evidence behind it, and then instead of that treatment, they would be recommended marijuana instead,” doctor Stephanie Stewart told the Denver Post. “This will substitute marijuana for an FDA-approved medication — something that’s unregulated for something that’s highly regulated,” she continued.

Many lawmakers and healthcare professionals argue that marijuana is not a solution to the opioid crisis. It may not be, but it’s part of the solution. In light of the overdose and death rate of opioid users, medical marijuana is a safer alternative, albeit, with some minor side effects that can be avoided with safe consumption practices. Regardless of side effects, marijuana, on its own, does not cause death.

The same study found that Medicare prescriptions for opiates reduced by 6.38 percent from 2011 to 2016 after adult-use laws went into effect. Researchers aren’t sure, but they believe cannabinoids reduce the need for opiates because both compounds work on similar signaling systems in the body. While not conclusive, it’s safe to say medical marijuana use is putting a dent in opioid consumption rates.

Despite the incredible benefits medical marijuana can have on a plethora of patients, both advocates and detractors can agree on the need for more scientific research on the medical benefits, dosing, and safety of marijuana. Today, we have a clearer understanding of the positive effects of marijuana on opioid use and its reduction of abuse and fatalities.

Cannabis Training University is the Colorado cannabis college. CTU, based in Denver, Colorado, is the leading Colorado marijuana school and is offered online for anyone, anywhere, in any state, and in any country around the world. Sign up for the leading online cannabis training institute today.