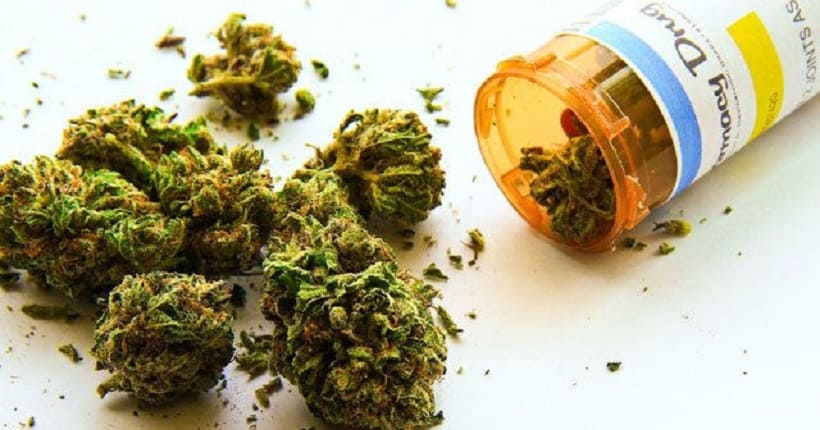 Top Cannabis Benefits for your Health

The marijuana plant has many health benefits, especially for those with chronic illnesses. Many people believe that cannabis benefits everyone because it is considered a miracle herb. As the marijuana plant gets more exposure, it has continued to surprise many people of how many benefit it has. Cannabis benefits not only the health of individuals, but also the economy, relationships, public safety and public health. Let’s look at these benefits and how they are instrumental in changing the dynamics of society.

If you keep up to date with marijuana, you may be aware of the fact that marijuana users tend to be a little slimmer than the average person that does not use marijuana. Why is that so? Well, that is due to the fact that cannabis helps to regulate the body’s insulin production and it also efficiently manages caloric intake.

Marijuana is helpful in regulating your body weight and so it will also be instrumental in preventing and regulating diabetes. Why? The insulin production in the body is regulated when you use marijuana and that it is the reason why cannabis benefits the diabetic.

Cannabis also benefits people with cancer and it helps fight against all different types of cancer as research as shown. The cannabinoids in the marijuana plant goes directly to the cancerous tumors.

Many people around the world suffer from depression and the alternative to getting addicted to prescription drugs for depression, why not use marijuana? Research has shown the positive impact of marijuana on depression. It has also helped many people suffering from depression.

Cannabis benefits children with autism. Science is showing more and more that the CBD in the marijuana plant is good for autistic children, managing their mood swings and making parents happy.

Marijuana is a safer alternative to hard drugs like heroin and cocaine. Why? Marijuana is harmless. No one can overdose on marijuana. In addition, marijuana is safer than alcohol, which can greatly damage the liver over time.

Medical cannabis benefits children and adults who experience ongoing seizures. Medical science is still catching up, but Charlotte’s Web has proven that cannabis is a promising alternative for people with epilepsy.

If you have broken bones, you can bet that cannabis will help to heal your wounds faster. The CBD in the marijuana plant chemically reacts with the collagen in your body, therefore speeding up the healing process.

If you have a child with an attention deficit (ADHD or ADD), it is not easy to watch as a parent. Cannabis has been proven to treat children with this disorder and it is better than prescribed medications such as Adderall and Ritalin.

When you ingest marijuana in its liquid form (hash oil or hemp oil), it can lower the pressure in the eyes caused by Glaucoma, providing temporary relief.

Many people believe that smoking in general is bad for lung health. However, cannabis benefits pot smokers. If you have a chronic lung problem, smoking pot can regress your condition.

Cannabis benefits people with anxiety as it does depression. It helps you to feel calm and relaxed, putting aside all your worries.

Marijuana slows down the advancement of Alzheimer’s Disease. As you age, it reduces the degeneration of your cognitive skills, allowing you or your loved one to live a richer life.

In spite of the fact that marijuana cannot be easily found in a grocery store, it is legal in many states and has become a dietary staple in a lot of cultures. Hemp is a great source of protein and used to make seeds and protein powders. If cannabis could be legalized in all states, hemp could feed so many hungry people.

Cannabis benefits the community and individuals at large by creating thousands of job in the states where it is legalized. It cannot be ignored that cannabis helps to build the economy and it also adds more revenue to public health and school programs.

Wherever cannabis is legalized, the crime rate has shown an obvious reduction. Illegal drugs take a back seat and violent crime rates drop in states that legalize marijuana.

If you have a hard time falling asleep, there are specific cannabis strains that will help you combat insomnia. Speak to a budtender to find out which strain is best for your insomnia. If you want to know more about cannabis benefits, go to the Cannabis Training University today.