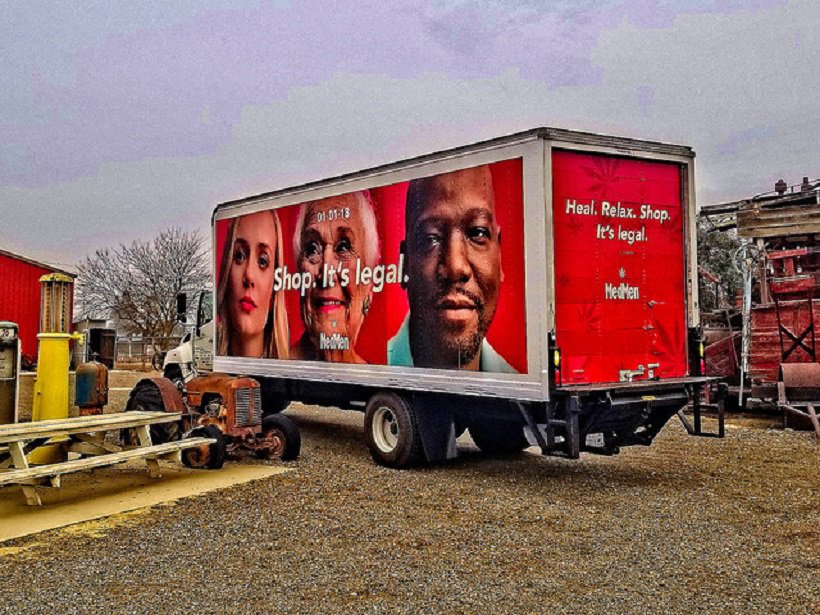 As of February 7th 2018, a bill will be introduced by legislators in the state of Colorado to discuss the possibility of cannabis deliveries to take place this fall. The legislators want to try again to see if they could get the regulations passed and so that is the reason for the new bill introduction. This bill will be aimed at establishing cannabis deliveries as a pilot program to see if it works so as to enlarge the program further, if it does. The bill will allow medical marijuana patients to receive home delivery of their recreational and medical cannabis.

The1092 House Bill has language in it that is the same as other provisions for cannabis deliveries in other states. It is also similar to other proposed legislations in 2017. It was Governor John Hickenlooper who caused it to be scrapped last year when he expressed reservations about what the bill proposed. He indicated that cannabis deliveries would prove to be risky and hazardous to the state because it would likely draw the attention of the DEA and other federal agencies. And so, the bill became a thing of the pass then.

However, now that a new bill has been proposed for cannabis deliveries, legislators have introduced it as a standalone, which means that it has specific geographic locations for deliveries. The pilot program has a specific trial period and a handful of licensed business operations. If this new bill for cannabis deliveries is approved, the deliveries would have to be carried out by a licensed provider that would pick up the product at a licensed marijuana dispensary or weed shop and take the product to a patient who must have a registered cannabis card. The recipient could also be an adult who is 21 years old and must accept the product at a physical location. There also has to be strict security measures and tracking measures adhered to by the licensed delivery holder. There will be restrictions to how much of marijuana product can be transported. This is done for the safety, security and health of everyone involved. Last, but not least, all parties have to be trained in cannabis deliveries.

Marijuana legalization is not anything new to the state of Colorado. And so, it is not as if they are introducing something new to the industry. In addition, other states are experiencing success with their similar programs. The state of Oregon, for example, introduced their program last year February, granting in excess of 100 permits for cannabis deliveries. Now that the state of Oregon is showing success and has been the guinea pig of this program, the state of Colorado is now ready to proceed. No negative impact has been shown thus far in Oregon’s regulated delivery program. There has also been a similar program in the state of California and Nevada where a few licensed medical cannabis deliveries have taken place. In fact, some municipalities are thinking about regulating recreational cannabis delivery.

The state of Colorado is ready to proceed since issues related to public safety have not yet shown an increase. And if lawmakers are concerned about getting attention from the federal government, then the state of Oregon would have already received such. Since this has not occurred, then the state of Colorado is prepared to take the plunge. Of course, the program for cannabis deliveries in Oregon was not all smooth at first, but since then, the lawmakers have worked out some of the kinks, taking strategic and calculated moves to do so.

Learn more about cannabis deliveries and anything related to it. Visit the Cannabis Training University today to get the details.