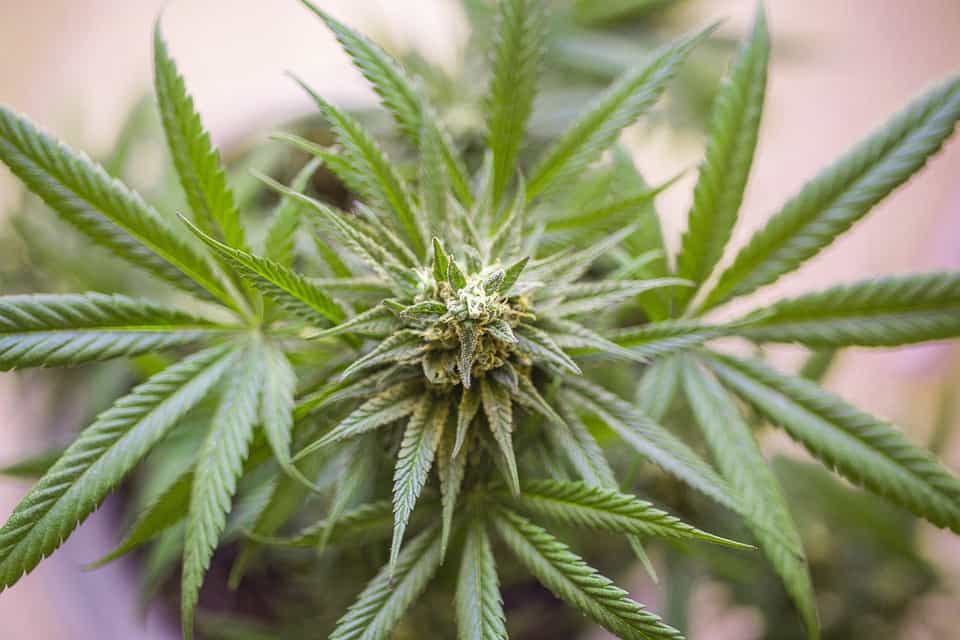 CBG, CBC, and CBN Are Giving CBD a Run for Its Money

In 2019, CBD sales eclipsed $5B in the U.S.! Strong sales and enthusiastic consumer support have fueled research into other cannabinoids. It appears that CBG, CBC, and CBN are giving CBD a run for its money. Here's a review of three CBD derivatives and the top products in each category that are currently in the market.

It is now emerging that this cannabinoid is not just good for giving birth to other cannabinoids, it has several therapeutic benefits:

Anti-Inflammatory Benefits
A few studies have shown that this cannabinoid has strong anti-inflammatory properties. This makes it useful in formulating topical treatments for arthritis, acne, and muscle and joint pain. It is also useful in relieving gut inflammation.

Antioxidative Benefits
CBG has antioxidant properties; it helps to reduce damage to cells by free radicals.

Neuroprotective Benefits
A study conducted in 2015 showed that CBG is an active neuroprotectant. This means that consuming CBG could help to protect and heal one’s nervous system. This also implies that CBG has potential in the treatment of Parkinson’s and Alzheimer’s disease.

CBC, or cannabichromene, is a non-psychoactive cannabinoid that is found in cannabis and hemp. It's derived from cannabichromenic acid (CBCA).

CBC has been shown to play a significant role in the development of the brain. It has also been shown to have anti-proliferative benefits. Like CBG, CBC has antibacterial and antifungal properties. Lastly, CBC helps to combat inflammation. CBC has bseen used in the treatment of irritable bowel syndrome (IBS), Crohn’s disease, neuropathy, and post-operative pain.

Cannabinol, or CBN, is a mildly psychoactive cannabinoid that is derived from tetrahydrocannabinolic acid (THC-A), same compound that gives rise to THC.

CBN has strong sedative properties and can be used as a sleep aid. Research has shown that this cannabinoid has immune-regulating properties. It also helps to combat pain and inflammation. This makes it useful in the treatment of arthritis and Crohn’s disease. It has also been shown to act as an anticonvulsant and can be used to manage seizure disorders such as epilepsy. Like CBG and CBC, it has antibacterial and antifungal properties.

Research into CBG, CBC, and CBD is still preliminary as most of the attention was previously focused on the poster child―CBD. As CBD is now being widely researched, scientists are beginning to examine other potential cannabinoids. There are more than 150 cannabinoids known in cannabis.

These three stand out because of how closely related they are to CBD and THC (the major psychoactive cannabinoid). So far, science is showing a lot of promise in the therapeutic potential of the three. Interestingly, the three produce a stronger and more durable effect when they are working in concert with CBD and other phytocannabinoids; this is referred to as the entourage effect.

A study that was spearheaded by Dr. Robert Mechoulam was the first to highlight the powerful effect that is produced when cannabinoids and terpenes work together. Another cannabis scientist described this as cannabis synergy; the whole is greater than the sum of parts.

Most of the CBG, CBC, and CBN products that are in the market currently a full-spectrum. This means that they contain additional cannabinoids and terpenes to promote the entourage effect.

LeafyWell CBG oil is among the best CBG products that are currently in the market. This cannabinoid oil is 100% organic and full-spectrum. It comes in different flavors such as blueberry, orange blossom, and watermelon flavors. A bottle goes for more than $100.

This sunshine cream is loaded with CBC as well as CBN and CBD. It is 100% natural which makes it suitable for sensitive skin. The combination of cannabinoids in this cream creates a powerful anti-acne solution. It can also be used to combat psoriasis flare-ups. It also offers strong anti-bacterial, anti-microbial, and anti-inflammatory properties. This product is infused with arnica and calendula.

IHF have gone an extra mile to create a pure CBN distillate that is high in CBN (78%). It is an excellent product for vaping or dabbing.

What is the Future of CBG, CBC, and CBN?

There's more research underway than ever before into cannabis and its health benefits. To learn more about medical benefits of cannabinoids, enroll in Cannabis Training University's marijuana education courses.