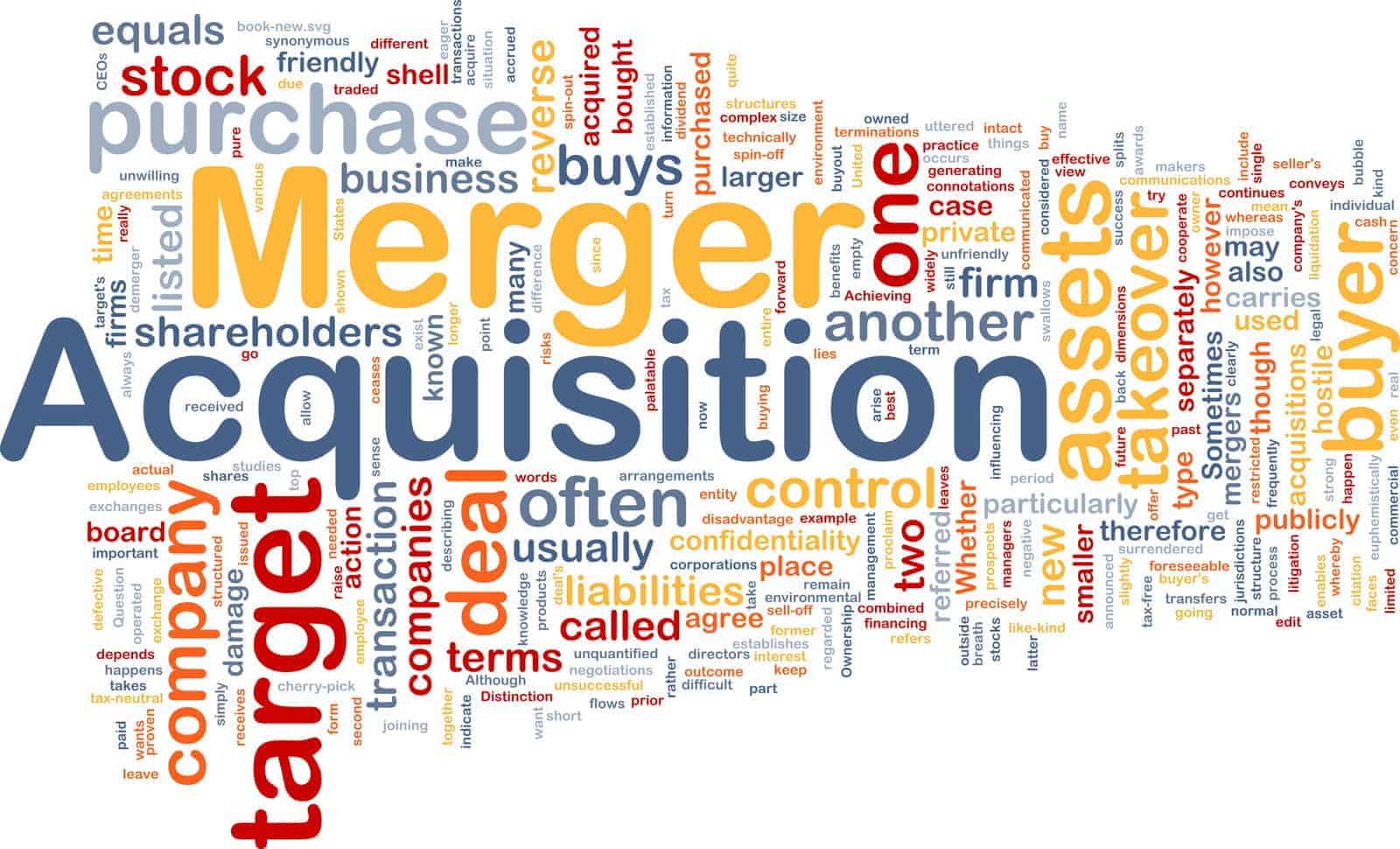 A proposed merger between Aphria Inc. and Aurora Cannabis Inc.​ has failed to take off because the two could not agree on how to compensate the executives. This “leaked information” was first reported by BNN Bloomberg.

It is reported that the merger discussions between the two cannabis giants were at an advanced stage. Unfortunately, the merger failed to materialize because the parties could not come to an amicable agreement. As is common with many mergers and acquisitions, the two could not agree on board composition and compensation.

When this happened the companies agreed to step back from the discussions. It is not clear whether everything has gone to the dogs or this discussion will be picked at a later date. This was the first time that these discussions have been reported to the public. However, the VP of communications in Aurora Michelle Lefler has been quoted stating in an email that it is not the company’s practice to “comment on rumors or speculation.”

On the other hand, the chief of corporate affairs in Aphria Tamara Macgregor told BNN Bloomberg in an email that the pot company was not in any discussion with Aurora regarding a merger or acquisition. If this was to happen, they promised to inform investors in due course. They however did not refute the fact that they were open to engaging potential strategic partners from time to time.

Reliable sources have revealed that in the proposed merger, Aphria was to have 51% control of the company while Aurora would take the remaining 49%. This would have been transacted through a share swap. The sources further reveal that Aphria’s CEO Irwin Simon was to take the lead role of CEO of the new company. The merger would have resulted in increased efficiency with a potential to save approximately $200 million.

A Merger between Aphria Inc. and Aurora Inc.

Aphria Inc. and Aurora Inc. are among the largest cannabis companies on a global scale. A merger between the two would have created a financial magnate with an approximate value of $3.5 billion. The two pot companies control 30% of the recreational market in Canada.

This merger has the potential to shake the cannabis industry, should it happen.

Since cannabis was legalized in the Great White North, the two pot companies have had their fair share of mishaps. In December of 2018, Aphria’s reputation was dented by a report that claimed that the company has overpaid for assets acquired in Latin America. It was revealed that the company's senior executives were engaging in self- dealing.

However, the company defended its executives and claimed that the assets were purchased at a fair market value price. The current CEO of the company Simon was appointed during this period after the former CEO took an early retirement. Simon has helped to improve the balance sheet of the company through implementing stringent cost cutting measures. This is in light of the current global COVID-19 pandemic that has dealt a blow to the economic sector.

Aurora, on the other hand, has had issues with its finances. Most recently, the pot company had to lay off close to 1,200 staff in a bid to save on labor costs. They went ahead to shut down production facilities in Alberta, Saskatchewan, and Quebec. In the process the company had to write off adept of $1 billion in assets which was a massive loss to the company. Terry Booth, one of the longest serving CEOs in the industry, stepped down after this series of near catastrophic events.

Mergers and Acquisitions in the Cannabis Industry

The cannabis industry is no stranger to mergers and acquisitions. However, they seem to be more difficult to execute in this industry that is plagued with challenges.  Before a merger or acquisition is executed, due diligence needs to be carried out. This is very necessary, given the rough terrain that defines the marijuana industry. For example, laws governing the weed industry vary from one country to the next and they keep changing as well.

Valuing a business correctly can further complicate the process of executing mergers or acquisitions. Being a young-ish industry, there is no history or precedents to fall back on. For example, in Colorado, businesses are valued based on multiple earnings. This may not be the case in other states.

At the end of last year Forbes sounded an alarm for the cannabis industry to brace up for a year of “defensive mergers.” This, Forbes predicted, would be as a result of stiff competition in the market, stock prices decline and poor sales. This would in turn limit growth capital forcing smaller companies to sell out to bigger pot companies with the resources to weather out the harsh economic times. However, this prediction is yet to take place.

That is why the proposed merger between Aphria and Aurora cannabis has failed to take off.