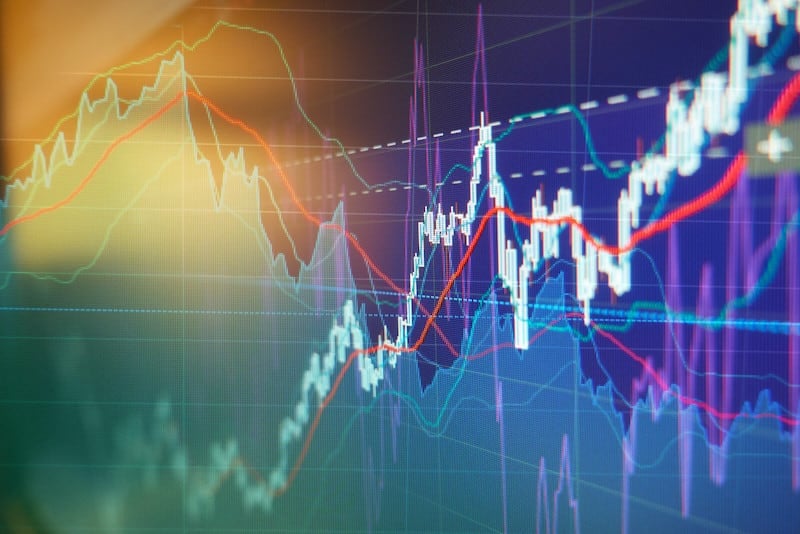 Inflated share prices can make some stocks seem lucrative, while others remain in the penny stock category but have more potential. Make the right pot stock buying decisions with our March 2021 guide.

Waiting for the Right Time to Invest

Just because a pot stock is hot right now doesn't mean it's the best time to buy. Some stocks may have exaggerated share prices due to over-excited investors, but that also doesn't mean the company itself isn't promising. Here are a couple of stocks to keep your eye on in case of a market crash or correction.

We've been gung-ho about Innovative Industrial Properties for a while now. As a real estate investment trust (REIT), IIP purchases properties and leases them back to licensed producers.

As of September 2020, IIP owned 63 properties and rented to some of the largest MSOs in the industry, including Green Thumb Industries, Cresco Labs, and Curaleaf.

For budget investors, IIP’s share price may be too rich for their blood. Coming in at almost 70 times its revenue, it may not be the best choice for everyone. However, over the past year, its stock has grown over 130%. If you are interested in IIP, you can wait until a market crash to swoop up shares at a cheaper price.

Trulieve Cannabis is one of the most promising multi-state operators (MSOs) stocks out there. Unlike its competitors, it hasn't been spending or expanding too much too soon.

While it may seem like Trulieve has a vast presence across the country, its main market for expansion has been its home state of Florida. In fact, it has opened at least one new location once a month.

Late in January, it opened its 73rd shop in Florida and 78th nationwide. Its focused expansion has allowed it to cut its costs and control its operations better.

However, don't rush out to buy it just yet. Just like IIP, Trulieve stock is very overpriced at almost 85 times its revenue. In fact, its share prices have grown about 350% over the past year. If you're still unsure, wait until Cresco Labs and Curaleaf continue growing in Florida to see how the market plays out.

TerrAscend Corp is a big-name cannabis operator active in New Jersey, Pennsylvania, California, and Canada. TerrAscend owns the award-winning chain of Apothecarium retail stores and a bunch of cultivation and manufacturing facilities that serve the medical and recreational market.

Funded by Canopy Growth, a major player in Canada’s market, TerrAscend could continue its rise in the most coveted markets.

As one of the largest vertically-integrated MSOs in the industry, Cresco Labs has also focused on consumer packaged goods, which have been wildly popular. It has 20 active dispensaries across 9 states and 15 production facilities.

It also recently acquired Verdant Creations’ 4 dispensaries in Ohio bringing it to a total of 5 in the state.

Cresco has been on an expansion kick. In late January, it added 1 and 0.5 mg live cartridges to the Illinois and California market. In February, it also started selling adult-use cannabis in Arizona. As markets continue to expand in Cresco’s territory, we can expect larger gains over the coming months and years.

Another MSO and consumer packaged goods company, Green Thumb Industries is owner of Rise dispensaries and has a large portfolio of branded products.

Currently, it has 13 manufacturing facilities across 12 states. It also holds licenses for 97 dispensaries. It just opened its 52nd location in Pennsylvania at the beginning of February.

Curaleaf Holdings is the country's largest MSO by market cap and one of the fastest-growing pot stocks in the nation. The company has acquired Cura Partners (owners of the popular Select brand) and also the MSO Grassroots.

Curaleaf now owns more than 130 retail licenses, with 98 active dispensaries, and has operations in 23 markets. Curaleaf has dominated in almost every market. It's prepared to continue its domination for the foreseeable future.

New York-based Columbia Care is top on our list. In the beginning, Columbia Care focused on the medical cannabis industry. Over the years, it has adjusted to cater also to the adult-use cannabis market.

Now, the company has retail and cultivation operations in nearly 12 states, including big markets such as California and Colorado. While Columbia Care certainly has had organic growth, it has acquired The Green Solution, a major vertically-integrated company in Colorado.

Another hot MSO is Jushi Holdings. Its share prices have risen substantially over the year. Unlike most MSOs who focus on penetrating every market, Jushi Holdings has focused on limited license states. It means it has acquired one of the few licenses given out in these states.

It also means there's less competition. Jushi opened its 16th dispensary and has plenty more licenses on the back burner to reach about two dozen active shops in the near future.

Avoid falling into the trap of investors pumping up overhyped penny stocks to record share highs. If you want to see beyond the hype, enroll in one Cannabis Training University's programs for an education into the industry’s major segments including cultivation, extraction, how to start a marijuana business and more.

There is no miracle stock that will make you rich, but investing in your cannabis education can help you make better stock investments.