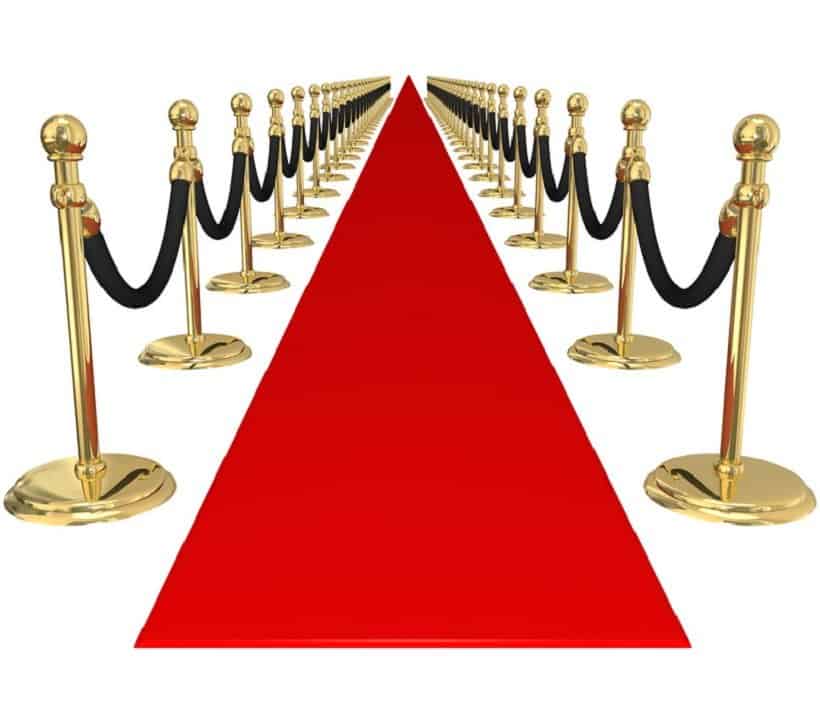 Pot, weed, grass, cannabis, sticky icky, marijuana and ganja are just some of the names that refer to the marijuana plant as a whole. It doesn't matter what name you use and there are top celebrities who have made millions of people know about their marijuana endorsement. These celebrities are not ashamed or embarrassed for anyone to know that they smoke weed or are advocates for the plant.

There is a shift in perception as it relates to this debated marijuana plant. The federal government still considers marijuana to be illegal, even though, it might have passed legislation in several states. The feds believe that weed has no health benefits while research has found that it has. It was in the 1930s that weed became illegal in America and in the 1970s; it was added as a controlled substance by the feds.

Since the 1970s, attitudes have changed towards weed and eve top celebrities are proud of their marijuana endorsement.  Among Americans, there are over 50 percent that have consumed weed at least once in their lives. Yes, more than half of the residents in the United States have consumed marijuana that the feds deem illegal. And some of these Americans do so to improve their health while others do it for recreational purposes.

Let us look at the marijuana endorsement made by some of the top celebrities in the United States and around the world to see how they feel about the whole thing.

If you don't know the name Jennifer Aniston, let us remind you that she is one of the main celebrities in the television show, “Friends.” She has been quite open about what she believes as it relates to cannabis consumption.

Her marijuana endorsement is no news. She claims that weed makes her feel relaxed and has admitted that she had smoked it before with her ex-husband, Brad Pitt more than once. She is not an activists or public advocate of weed, but she does it privately in her own time and space.

In the latter part of 2000, Megan Fox appeared to be everywhere there were a camera and a starring role. During the period, her films were quite successful in theaters across the country. People compared her to Marilyn Monroe. She was asked in an interview how she felt about cannabis legalization and she answered that when the law has passed, she will be one of the first people lined up to purchase some marijuana joints. Such marijuana endorsement is public enough for you to know the celebrities who support the movement.

Johnny Depp is one of America's greatest actors and favorite celebrities for many people. His marijuana endorsement is strong enough to make him visible as it relates to advocacy and the politicizing and decriminalizing of marijuana. He believes it is better to buy weed legally than have to go to the black market where there is a potential to purchase the wrong stuff that could prove fatal.

Many critics took this as his condoning weed use among children. That is how people were judgmental back then, but today as more states legalize weed, it has become more accepting, even for other celebrities.

Author and fantasy film writer and author, Stephen King started abusing hard drugs earlier in his life. However, when he found marijuana, he switched and found it to be quite inspiring in writing his movies. His marijuana endorsement is from that place and he indicates that the U.S. should make it entirely legal for everyone.

Other popular celebrities that have a marijuana endorsement that they are proud of include Jack Black, Morgan Freeman, Richard Bronson, President Jimmy Carter, Adam Carolla and Woody Harrelson.