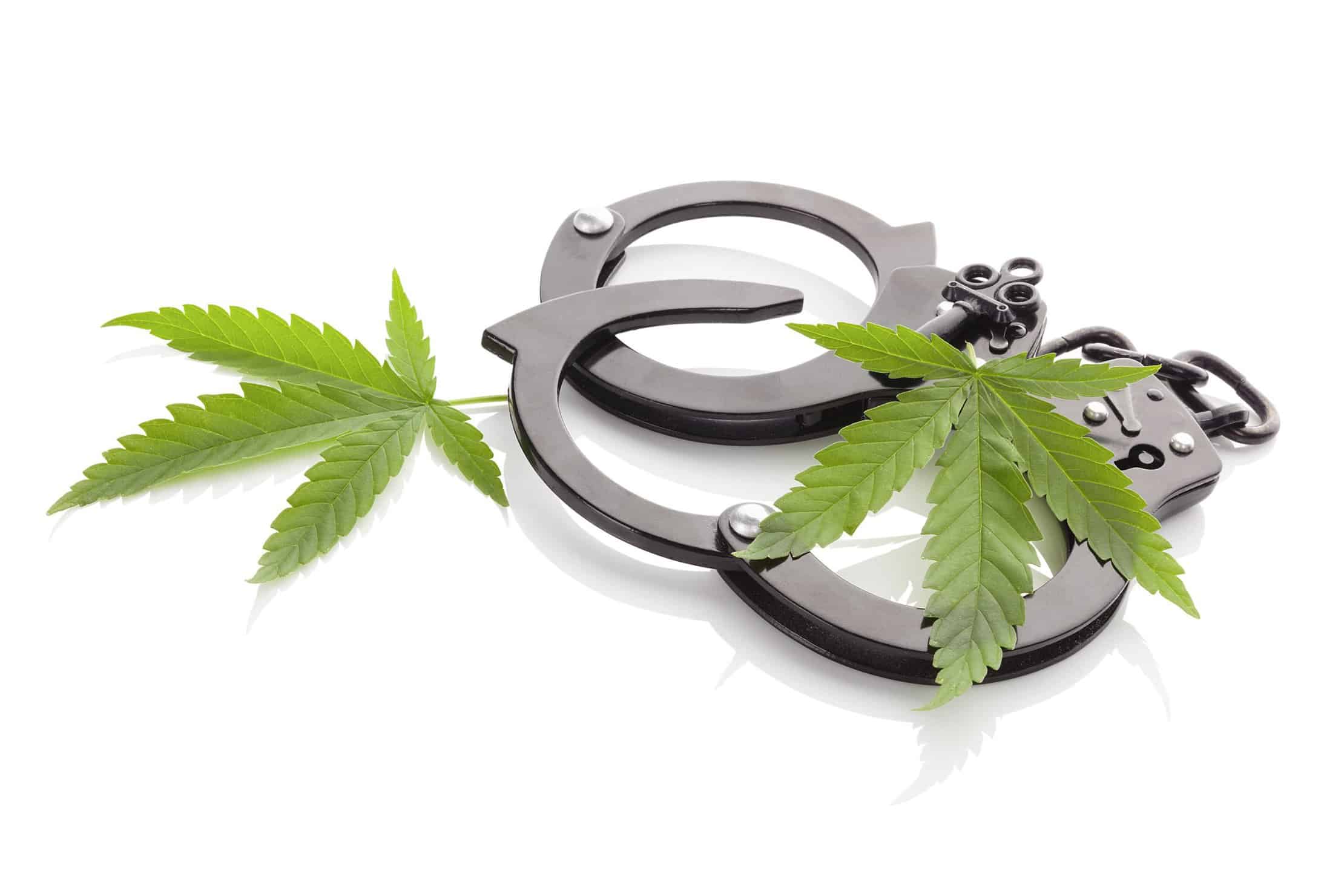 The drug laws around the world tend to be draconian because not every country is at the point where cannabis laws are relaxed. There are still some countries that employ extreme cannabis laws. Some cannabis advocates think that this is unfortunate because the government is really telling people what they can consume and what they can't.

In other words, people all over the world are being restricted from smoking cannabis and in some cases being punished for doing so.

If you thought that the United States had issues with this, you should hear how other countries are handling their cannabis laws. The federal government's stance on drugs pales in comparison to some countries. Let's take a look at the countries with the worst cannabis laws across the board.

Yes, you heard right. Malaysia has extreme cannabis laws that dictate the death penalty upon possessing 200 grams of cannabis. The person will be subsequently hung as a way to administer the death penalty. In some cases, the sentence includes caning or whipping prior to being executed.

Fortunately, for the citizens in Malaysia, if you possess a minimum amount of cannabis, the offense will not put you in such a situation. However, you might get five years in prison and be fined a substantial amount.

Singapore is one of the neighboring countries in South East Asia. It, too, has extreme cannabis laws. Were you aware that even chewing gum in Singapore is illegal? Yes, it is weird, but true. The country places restrictive laws with the expectation of maintaining order, discipline and cleanliness.

It was in 1870 that Singapore criminalized cannabis, prohibiting from being smoked. Its drug laws were enacted in the early 1970s and known as the Misuse of Drug Act.

Like Malaysia, the country of Singapore administers the death penalty for those who are caught trafficking drugs. If you are found with 15 grams of cannabis, you are going against their cannabis laws and subject to the death penalty, which is administered by hanging. This penalty extends to tourists and residents alike. Tourists would need to choose a cannabis lawyer to get help with legal representation.

The country of Myanmar has relaxed their cannabis laws, but in the past, it was different. The National Drug Control Policy implemented has called for cannabis decriminalization. For years, this country had an opium crisis and for that reason, the laws were quite extreme for those caught trafficking drugs.

In 1870, cannabis was banned from Myanmar due to British ruling. Local citizens will often be give the death penalty, if they are also caught with explosives or weapons in addition to cannabis.

Egypt outlawed cannabis in the 1870s. This is really surprising since cannabis has been in this country since 3000 BC. You would think that they would have adopted legal cannabis laws because of this one detail.

Egypt punishes drug trafficking by death penalty. But, this is not the case with cannabis possession. There are penalties for cannabis, but the death penalty is not enacted.

China in the 1800s used to export cannabis, but now, there cannabis laws are extreme. Despite the country's efforts to get rid of the cannabis plant in the province of Yunnan, it is still widely grown there.

After the elimination of the cannabis trade routes in the 1930s, the black market became an issue for China. If caught trafficking hard drugs in China, the penalty is death by lethal injection or a firing squad. Possession of cannabis, though, is a not as harsh. However, there are consequences; put to three years in prison.

So Maybe Plan A Trip Elsewhere…

Other countries that have extreme cannabis laws include the Philippines and Saudi Arabia among others. It will take some time for some countries to catch up with more relaxed cannabis laws, but until that time, if you visit any of these countries, be careful.