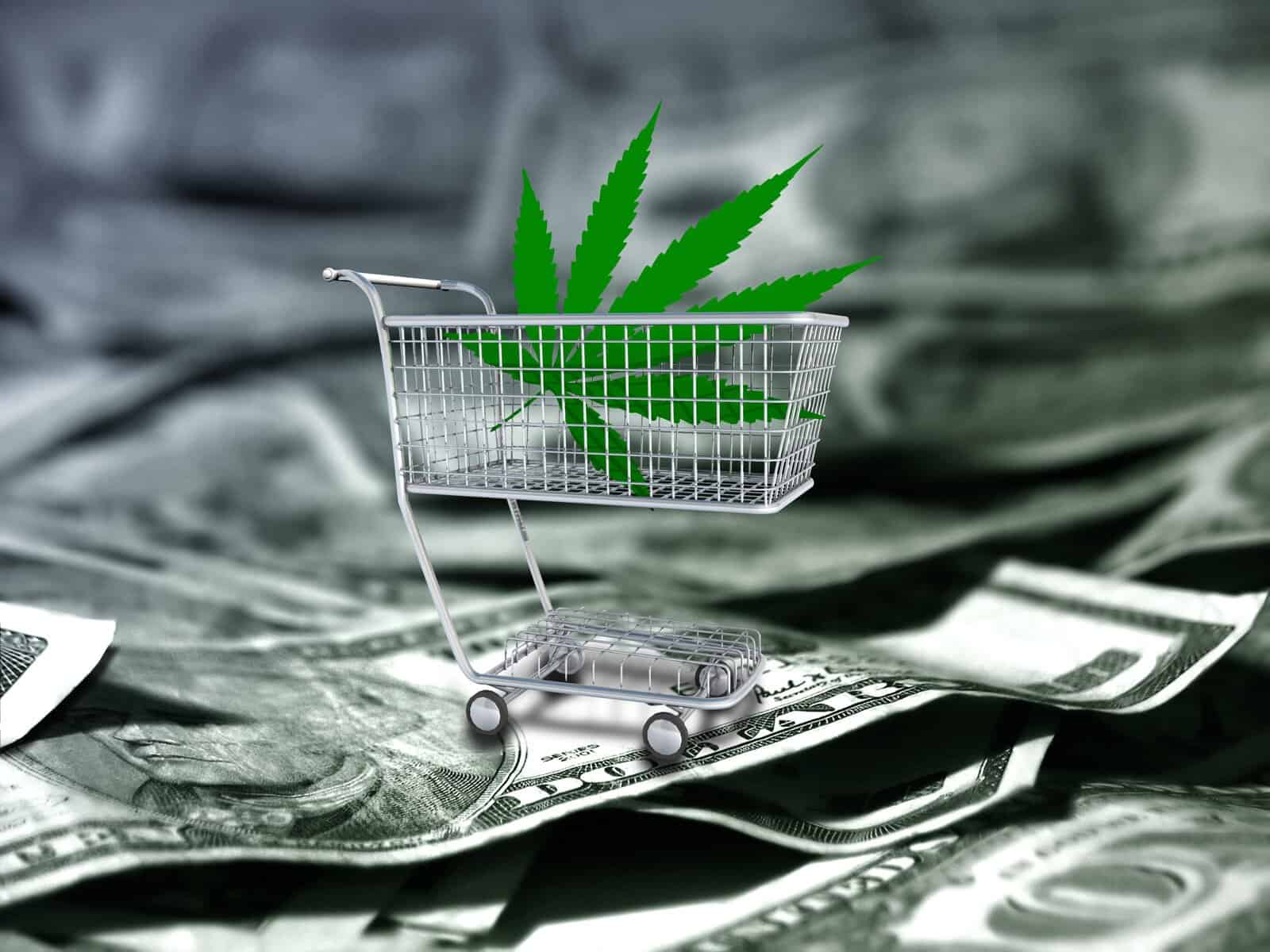 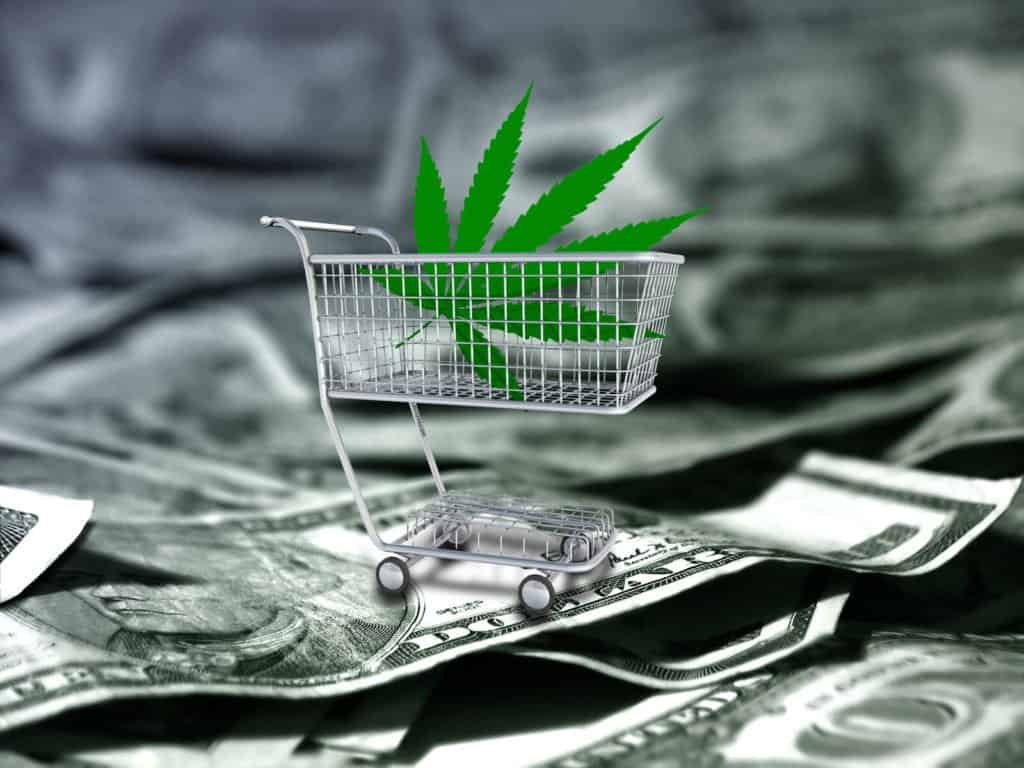 It was in 1996 that the state of California first made medical marijuana legal. Some of the companies that jumped on board then are still wedged in financial gloom. What does this mean? Even though, medical and recreational marijuana has been legalized in thirty three states and counting, there have been many companies still experiencing cannabis banking issues. The banks or financial institutions in every state are hiding behind the federal prohibition of marijuana. Most of them won't grant banking accounts to businesses that are associated with weed.

It appears, though, that 2019 will be different when it comes to cannabis banking. The government has likely seen how voters feel about marijuana and it cannot be overlooked that the industry has grown and seems to be a good conduit in providing tax revenues for the states where marijuana has been made legal. The House of Representatives have been taken over by the Democratic Party since the 2018 midterm election. And as a result, things look like they are about to go through changes when it comes to cannabis banking issues. In fact, the legislation is on the brink of stepping in and providing a solution to cannabis banking problems.

Members of Congress have held a hearing on the subject in the middle of February 2019. The hearing consisted of testimony from a treasurer in a particular state; in addition to representatives of financial institutions, law enforcement, an organization specific to drug policy reform and a medical marijuana dispensary. The hearing was one of the first things initiated by the new Democratic Congress in a hope of addressing federal marijuana policy and the issues related to .cannabis banking. This hearing covers some of the direct challenges that marijuana businesses face when it comes to securing financial bank accounts and also credit lines. Many businesses are in limbo as they wait to hear the outcome. It was not until the day before the hearing that Members of Congress publicly release the names of the witnesses that they would hear from; some of whom included Rachel Pross who is the chief risk officer at the Maps Credit Union in Oregon.

For decades, there has been a long silence as it relates to issues in the cannabis industry and as legalization becomes more acceptable in so many states, it appears that it is time now to discuss the cannabis banking issues that plague business owners. Congress also wants to hear how marijuana legalization affects the community at large. Of course, many people are going to take their own positions, but hearing from a diverse number of professionals is the only way to get a better understanding of what is at stake for the marijuana industry.

It is apparent that the marijuana market is one of the largest subversive economy that exist in the United States and it is time to get everything out in the open once and for all. The only way to do so is to face the reality and allow the government to get a peek into the cannabis industry so they can see the importance of cannabis banking. It is not cool to be paying taxes with cash. It is just not safe nor is it efficient for those involved. If the government is serious about public safety, then it is only right for them to take a good look inside of the marijuana industry. In fact, it is about time! Many marijuana business owners have been hoping for some breakthrough for a long time and it looks like it is here now. Stay tuned on what is about to happen and get ready for something positive. To find out more about cannabis banking, visit the Cannabis Training University.