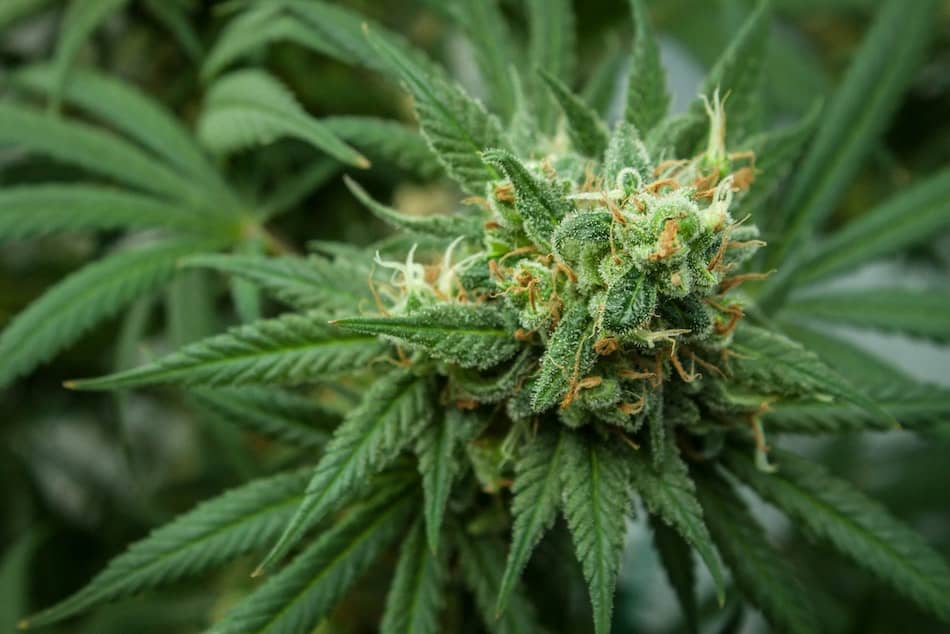 If you have never heard the name Hans Kamperman, you are about to. He is this guy who wrote his death farewell to his friends and family and posted it on Facebook. It was a big story back then. He wanted to sacrifice his life for the planet, Hans Kamperman stated then. Here are his exact words in quote: “Forgive me this act, I have to do this to shake up politics. I can’t reach them with my message. “Cannabis is criminalised (sic) while it can save the earth and be a medicine for many people. I’m doing this for earth, the people.”

Once he made this Facebook post for the fight for cannabis decriminalization, Hans tied a rope around his neck and made a leap off the balcony. But, wait! He did not die. On March 22, 2018, Hans Kamperman was still alive after the attempt to kill himself for cannabis decriminalization. His plan backfired that day. When interviewed, he stated that the attempt at death was no small feat. It was real. It was not a sham. He was a cannabis activist with a need to show political and legal officials how serious he felt about the legalization of weed and cannabis decriminalization. He saw this as the only way to let people know the dire circumstances people face while serving long sentences for marijuana possession, marijuana use or marijuana cultivation.

Law enforcement raided his home in October 2016 after getting an anonymous tip from someone about Kampermann growing a small marijuana operation in his home with five cannabis plants in his small garden. According to Kampermann, he is not a marijuana smoker. However, he had some fascination about the potential of improved health using cannabis oil. He said this fascination began when his friend tired to obtain alternative treatment for his cancer fight. He did not know that his five plants were illegal until the police came to his house. He thought that since the laws in the Netherlands allowed residents to grow five plants at home, he thought it was OK.

According to the marijuana laws in the Netherlands as it relates to marijuana possession, if you are found with more than the maximum of five plants in your home, it can be confiscated. If you give up the plants to law enforcement, you won't be charged and so there would be no reason for considering cannabis decriminalization because you wouldn't go to jail for it. It is a little complicated because the law states that there is a list of things the marijuana cultivator has to meet in order to be considered a legal grower. If you met more than 2 criteria on the list, you would be thought to be a professional marijuana grower and so, you would be charged for possession if caught. That is what Hans Kamperman called unfair and that is why he began his fight for cannabis decriminalization. Some of the criteria on the list include cannabis seeds, LED lighting and air ventilation, which might show that you have a marijuana grow set up going on.

However, in Kampermann's case, he was only growing five plants inside his small greenhouse, which was outdoors. What does this mean? It means that he did not meet the criteria of being a professional grower. When he was raided, he told the police officers that he was using the weed to make cannabis oil to help his friend with cancer. He was charged for it. His sentence was eighty hours of community service. Kampermann thought the sentence was too harsh and appealed to the court. He did win the appeal and that is when his fight started for cannabis decriminalization. Even though, he had won the appeal, the court still kept the verdict as a guilty plea without any penalty. So, to him, that was no adjudication and he still had a conviction and a criminal record, which was unacceptable to him

Does cannabis interest you? Are you an advocate of marijuana use? Do you believe this industry is something you want to be a part of? Start your career in this booming industry today by signing up at the worlds leading online cannabis university.