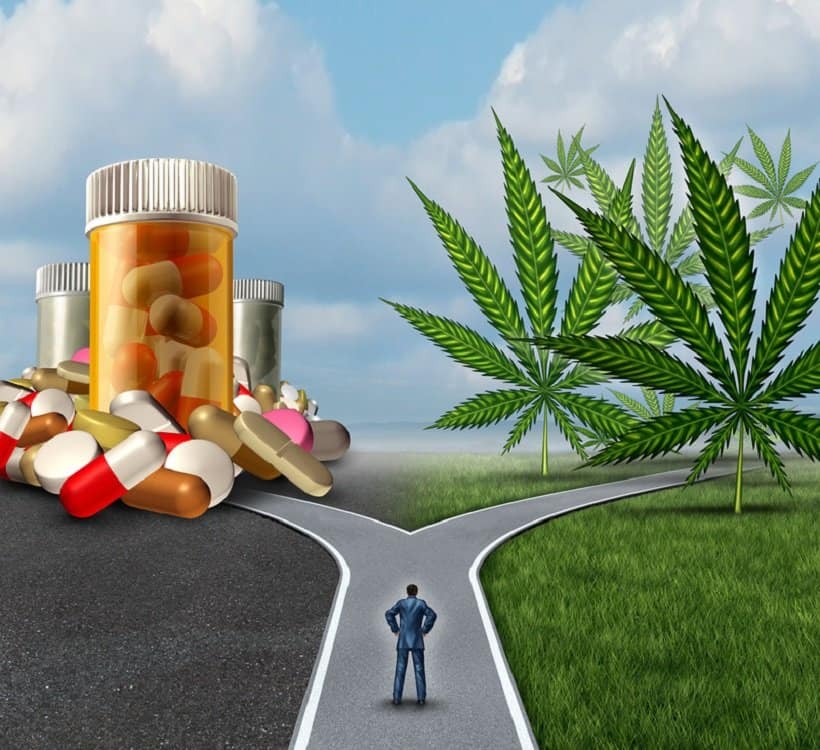 How Jake Honig Could Change the Marijuana Law

If you don't know who Jake Honig is, you are about to find out. Unfortunately, Jake lost his fight against a terminal illness on January 21, 2018, which is not too long ago. Let's take a look at Jake's story and how it equates to marijuana law in the United States. Jake was seven years old when he died and at the time, he lived in New Jersey. At the time of his illness, the family sought medical marijuana as an alternative measure of treatment. During his illness, Jake was able to alter the public's perception to marijuana and for that reason; the marijuana law in New Jersey has been changed.

Janet and Mike are the parents of Jake Honig and they have gone on a quest to educate, inform and make the public know about Jake's life and his impact on the marijuana law as a result of his illness. Jake's parents, during his illness were quite vocal about his illness and about medical marijuana and its benefits in providing a better quality of life for people who are terminally, acutely or chronically ill. Jake's parents took the need for marijuana law in the state of New Jersey to local law makers including the Governor Phi Murphy. Two days after Jake died, the parents and young sibling went to the office of the Governor to witness him sign an executive order that required the health department to take a second look at medical marijuana and the state's regulations. Soon, the story of Jake Honig picked up momentum and caught the eye of local news media, national media and many family members that found themselves in this situation or thought it could also happen to them in the future. Now the conversation was reopened.

In February of 2018, Jake Honig's Marijuana Law was introduced to the legislator. If this law is approved in the legislature, then the bill is going to ease the restriction of two ounce cannabis possession. The approved bill would permit the approved physicians to prescribe any amount of medical cannabis to eligible patients. This would also mean that marijuana dispensaries will be able to put any form of medical cannabis products in their inventory and not just the flower. Jake Honig's Marijuana Law affords other people with traumatic illnesses and disorders to live a quality life in the face of their difficult situation. They will also be able to live pain free and with dignity, just like Jake Honig did.

Today, the memory of Jake Honig lives on, but it has also impacted the cannabis industry and the marijuana law in the state of New Jersey. This has now become a movement as Jake's family keep sounding their voice and being brave in the midst of a family tragedy. Their goal is to expose the health benefits of marijuana and to follow up with the introduction of Jake Honig's Marijuana Law. The family plans to become quite involved with the medical cannabis program when it is fully approved. However they also want to be involved with the campaigns to get the bill passed so that other medical cannabis patients can benefit from the proven treatment results. Jake Honig certainly left a legacy behind and even though, he succumbed to brain cancer at such a young age, his life made a considerable impact then and is still doing that now.

Jake's journey to better health was frustrating, painful and difficult as well as costly when western medicine was the one option until they found out about cannabis. Other families do not have to experience what Jake's family has if the government approves the marijuana law that lifts all restriction against medical cannabis. Learn more about the medical marijuana laws in the state of New Jersey by visiting the Cannabis Training University now.