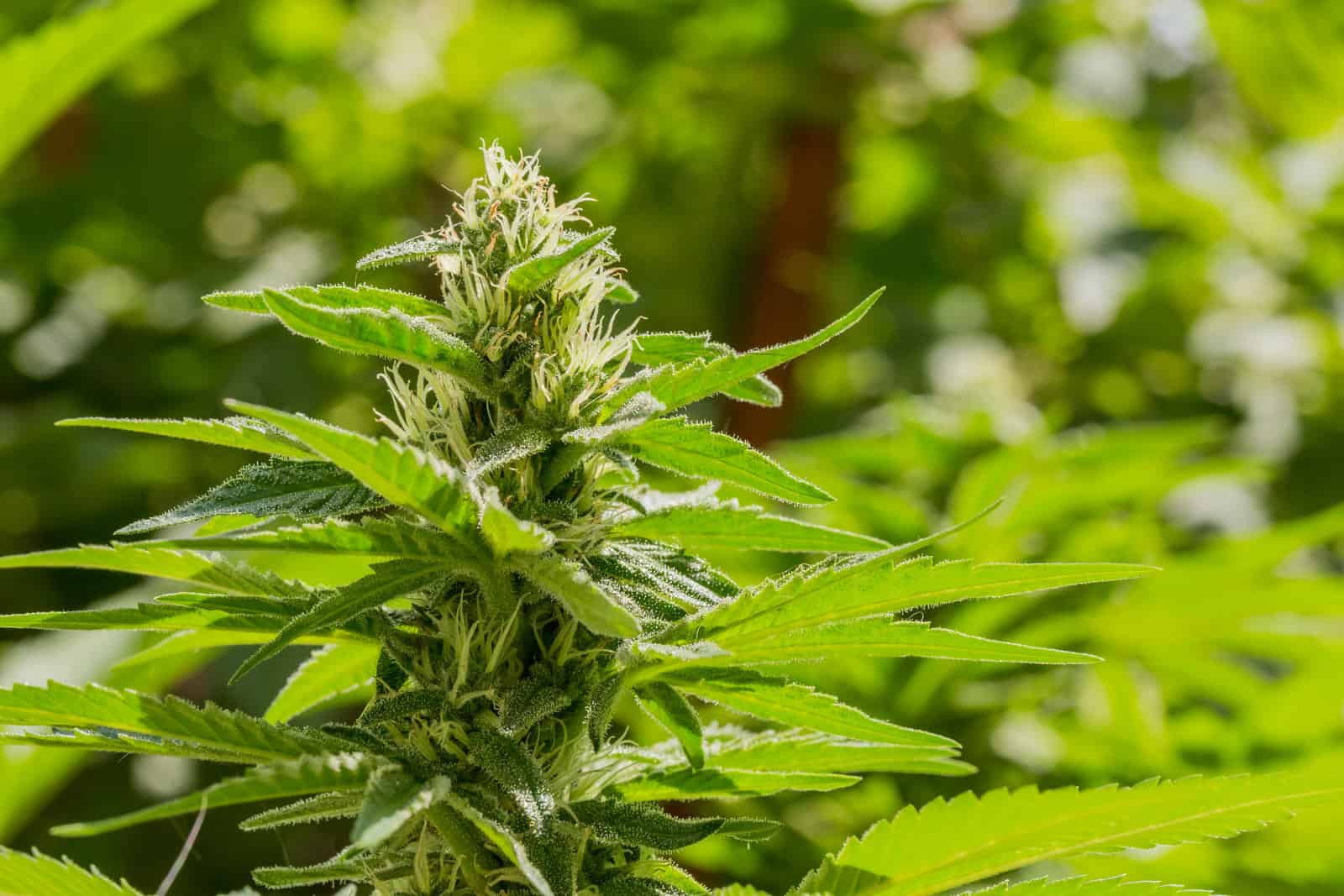 In March 2020, Maine weed company Wellness Connection filed a suit over the state's residency requirement. Wellness is the state's largest medical pot company. It's financed by an out-of-state investor owned by Acreage Holdings.  Currently, Wellness is 51 percent owned by residents. Any additional out-of-state investment could’ve made the company ineligible under the previous policy.

Under the state's law, every officer, director, and manager of an adult-use business must have lived and filed taxes in the state for at least four years. This proved to be a major obstacle for many businesses that struggled to meet these strict residency requirements.

The Wellness Connection argued that the residency requirement violated the commerce clause of the U.S. constitution. Under the clause, restrictive and discriminatory commercial regulations between states are banned. The state policy was set to expire in June 2021. It gave locals a head start on developing the industry.

Maine's Office of Marijuana Policy (OMP) found that they would not be able to win the court case. They removed the residency requirement based on a recommendation from the Attorney General's Office. In the past, courts have struck down residency requirements but this is the first case involving the weed industry.

Is Big Weed Getting Out of Control?

Wellness attorney Matt Warner told the Press Herald that “access to capital is crucial in this industry if you want to be successful not just for Wellness but for the broader industry too. The residency requirement was the single biggest impediment to getting the industry off the ground quickly and efficiently.” Colorado and Oregon removed similar restrictions on their own accord. They realized the policy limited the out-of-state investments they needed.

Mark Barnett, the founder of the Maine Craft Cannabis Association, told the Press Herald that Wellness was “an out-of-state bully that sued the state when it didn't get what it wanted.” “Mainers did not want corporate marijuana but that is exactly what we'll be getting now. It's going to be a race to the bottom,” he continued. Many others share the same concern.

The policy change only affects the adult-use market. Wellness is considering an attempt to overturn the state's residency required for medical weed providers, too. They also plan to ask the Portland City Council to remove the residency preference for its limited number of licenses.

Business owners and consumers like Barnett fear that out-of-state investments could dilute local involvement. That could lead to big weed pricing out smaller companies who can't afford to sell pot for cheap. Even worse, they worry that once the competition is gone, these companies will start to raise their prices on Maine residents.

Local advocates are fighting back to enforce the residency rule. A group called United Cannabis Patients and Caregivers of Maine are suing the state licensing agency. They argue that removing the rule violates the original intent of the state's act. It’s up to the plaintiffs to prove that the agency abused its power when it removed the rule.

The group claims that the action severely limits its economic advantage as listed in the original act. The suit faces many hurdles. As Vanderbilt University's Marijuana Law, Policy, and Authority blog points out, a similar case was brought to court in California by pot suppliers. They sought to impose grower size limits as listed in Proposition 64. Ultimately, they dropped the suit.

Four years after voters approved legal weed in Maine, the state is finally rolling out the adult-use market. The tentative date is set for October 9th, 2020. Licenses are set to be issued on September 8th. That gives licensees the ability to prepare for the big opening day. The recent delay was pushed back from April due to the COVID-19 pandemic.