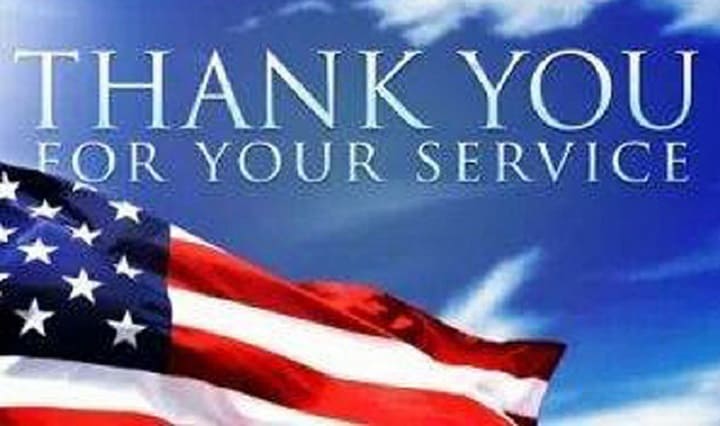 Americans and military veterans know when soldiers go to war torn countries, giving their military service to their country, there are repercussions to their health. Post traumatic stress disorder or PTSD is one condition that has plagued so many military personnel.

Marijuana aid is essential to get these soldiers better. For most soldiers in the military, cannabis has not been a consideration or option for PTSD because, there is no awareness and in the military, use of cannabis is prohibited and is grounds for instant dismissal from the armed services.

In the most recent past, military veterans embraced the cannabis industry, but only with limitations to cannabis jobs and security. Now, many of them are receiving marijuana aid and becoming medical cannabis patients for PTSD.

Veterans who get jobs in the cannabis industry are gems to many marijuana dispensary owners because they already have the military training to figure out obstacles and how to maneuver around them. However, marijuana training is still important to doing a better job.

The Cannabis Training University offers comprehensive courses that will help. Veterans have to be educated about marijuana to quite understand its use and its benefits as the military does not teach this. Veterans can be saved from anxiety and depression after getting out of the military as most have discovered.

Cannabis is the best marijuana aid for men and women who have been in the armed services and were released from their military duties, but did not receive any ongoing treatment for their anxiety and depression.

Many of them suffer from serious PTSD and that is why you may find a few of them commit serious acts of violence and even suicide. Marijuana aid can provide the well-needed solution to relieving that kind of tension, making society safer from such terrible violence.

If you want to discover the benefits of marijuana aid for military veterans, visit the Cannabis Training University, the leading cannabis college.