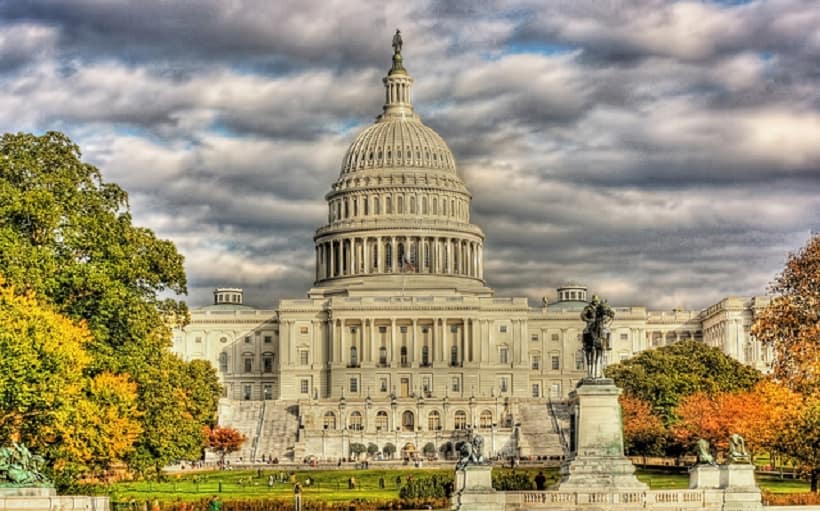 At the federal level, the prohibition of marijuana could possibly end. This is good news, right? Yes, thanks to the marijuana legalization bill put forth in Congress recently, cannabis could be removed from being listed in the federal Controlled Substances Act as a dangerous drug. Congress could be getting ready to consider marijuana regulation, taxing it as they do alcohol. Now, why did it take this long, you must be wondering? And why now?

The marijuana legalization bill in the Senate would involve an excise tax that marijuana dispensary owners and other cannabis business owners have to pay to the federal government for selling cannabis products. In the House of Representative, the marijuana tax would be a different measure to contend with and this has been introduced by House Representative from Oregon, Earl Blumenauer.

On the criminal justice side, for example, Blumenauer and Wyden want to introduce a separate set of cannabis policies known as gap bills that would remove many of the federal penalties associated with marijuana convictions. These would be ‘standalone' bills put in place to reduce the penalties, whether rescheduling bills go through the Congress or not.

Cannabis advocates are hopeful that other states will follow the leadership of Oregon when it comes to this marijuana legalization bill in Congress. The bill will foster marijuana legalization in more states and marijuana regulation as a way to stop people from being trapped between state and federal laws. Blumenauer thinks that this is not right nor is it fair and so have introduced this bill to change all of that. He also believes that it is time for Congress to show some understanding and step up to the plate to make this bill pass, giving states more leverage.

An additional marijuana legalization bill was filed by Senator Rand Paul, a Republican from Kentucky and Senator Michael Bennett, a Democrat from Colorado. This bill is in addition to the one Wyden filed in Congress and if passed, it would be a reform to the US Tax Code, Section 280E. This bill would allow cannabis business owners in each state to be able to deduct their business expenses from federal taxes owed. A companion bill was filed in the House of Representative by both Representatives Carlos Curbelo from Florida along with Blumenauer.

With these marijuana legalization bills as a package, it is safe to say that it would harmonize the marijuana project policy between many states that want to move forward with marijuana legalization. In addition, the federal government will feel better knowing that marijuana regulations are in place. This should be considered a common sense legislative move that eliminates all the tension between the state's cannabis laws and the federal marijuana laws. Most legislatures and voters want the old marijuana prohibition policies in their states to be rolled back.

Despite the increasing threats made by the new White House administration against the legal use of cannabis, Capecchi believes that the marijuana legalization bill, if passed would eliminate the tensions between federal government and the state government, fostering better relationships and cooperation and he may be just right. If you want to know more about marijuana legalization in each state, visit the Cannabis Training University's cannabis certification courses today.