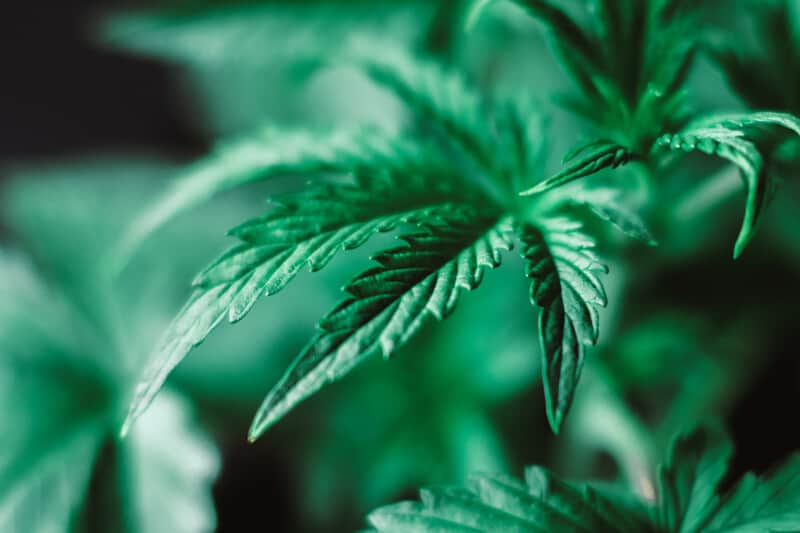 While other countries have moved toward legalization, the United States is late in catching up and still has a long way to go, but much progress has been made.

Four additional states have weighed in at the polls and these include Florida, Arkansas, North Dakota and Montana. As of early Wednesday morning after the election, out of the five initiatives for medical cannabis, three of them have made it across the ballot finish line and the ones in Arizona and Maine looks like they did catch up late Tuesday night.

In North Dakota, Florida and Arkansas, medical marijuana has been legally endorsed. Montana had its own measure passed, which loosened restrictions on their current medical cannabis laws. The reformers of medical and recreational marijuana were happy about the different outcomes. Many advocates believe that progress has been made and it looks like marijuana is quickly approaching acceptance in the national and international arenas.

The North Dakota and Florida votes for medical marijuana were decisive. The Amendment 2 on the Florida ballot received a support of 71 percent. In 2015, this same Florida measure gained a vote of 58 percent, which was not enough to pass it. The threshold was always set at 60 percent and so this time, it went over the threshold to make many Floridians overjoyed.

Proposition 64 in the state of California passed the measure of recreational marijuana, which was once seen as a key player in past elections. The measure received 56 percent of the votes. In Massachusetts, their recreational cannabis measure passed, making this the first of its kind on the East Coast to consider the legalization of adult marijuana use. The majority voted for it, giving them a 53 percent outcome.

In Nevada, the voters indicated from casting their ballots that they were in agreement with legalizing the sale of recreational marijuana. The measure passed with an excess of 54 percent votes. North Dakota also voiced its opinion at the poll and passed measure Number 5 of the medical marijuana legislation with 64 percent voted for it. Arkansas with its Proposition 205 on the ballot came through early on election night, providing legality to medical marijuana use with 53 percent voters agreeing to it.

Maine’s residents were split over the passing of recreational marijuana use and up until late Tuesday night, it looked like it would go in favor of being passed. By Wednesday morning, it is evident that it did, but it was no easy feat. Montana residents did vote for expanding their existing medical cannabis laws. While the vote was not overwhelming, it did still pass with 55 percent votes. Passing of these measures was never a clean sweep because not everyone is in agreement, but the fact that America has come this far speaks volumes about progress.

Now that the election is over and Donald Trump is set to take over the White House, there is much uncertainty and concern about the obvious fate of these cannabis measures. With President Obama, the feds largely left the legal and administration aspect to the various states that legalized marijuana.

With an incoming President who has outwardly spoken against his skepticism about drug reform and the fact that Chris Christie and Rudy Giuliani may be part of the new administration, some residents are worried. However, the success of these measures has stood the test of Republican support and Donald Trump by himself may not be able to put a dent in the progress made so far.

To learn all the latest cannabis laws and regulations in the USA, Canada, and around the world, and learn how to get started in the marijuana business enroll at the premier cannabis training destination.