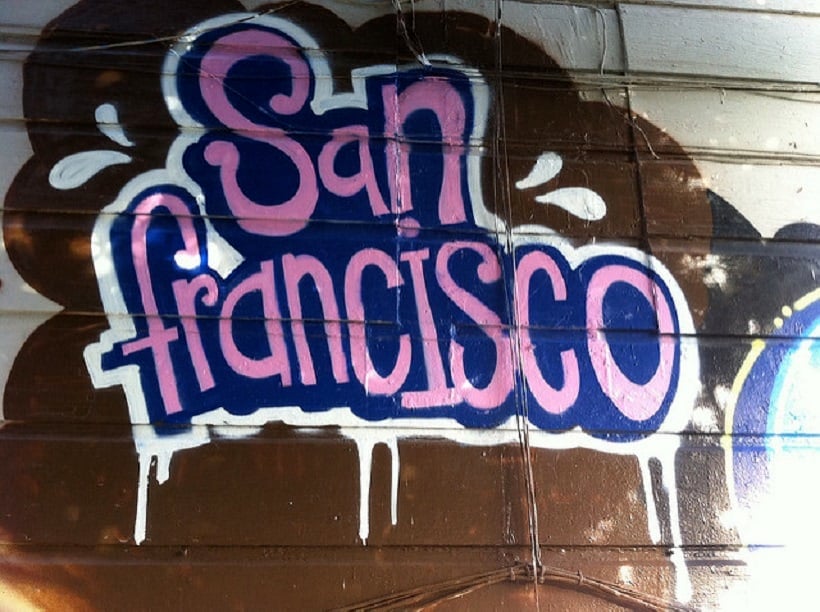 There were almost five thousand marijuana convictions to review, which had felony charges. Most of them were recalled. In the misdemeanor category, the number of marijuana convictions was at the 3,000 marker. Which consisted of individuals who were sentenced before the passage of Proposition 65.  Many of these sentences will be sealed or dismissed. Many people's criminal records will be cleared so they can obtain housing and employment. This is a welcomed relief for those individuals who seemed to have been stuck in the system for non-violent crimes. This move to clear marijuana convictions in San Francisco could be the start of a large movement across the United States. It is still not clear the number of states or counties that will follow the city of San Francisco's lead. It is yet to be seen.

The marijuana law in the state of California is known as Proposition 64 and legalizes the purchase, and possession of an ounce of weed or less. People who want to grow weed at home for personal use are only allowed six plants. This law permits convicted people with a marijuana possession charge to petition the court system under Proposition 64 to have their crimes expunged once there is no risk to the public's safety. Individuals are also able to petition to have their felony acts reduced to a misdemeanor. This includes possessing more than an ounce of weed.

The federal laws concerning marijuana are the opposite and show no leniency to residents of San Francisco or for that matter, all Americans. Some marijuana advocates believe that this needs to be addressed in the same way that the city of San Francisco is dealing with marijuana convictions, trying to undo the damage that failed drug policy has caused to people of color and other cultures within the communities at large.

For cannabis advocates and the people who have been affected by felony and misdemeanors related to clearing of their marijuana convictions, this is welcomed news. For a long period of time, it was difficult to figure out which crimes were dangerous and which ones were just a nuisance. As a result, so much money has been spent on housing and feeding people with marijuana convictions that could be reduced or changed. The prison system is overloaded too with people who should be in a rehabilitation program instead.  Many of these people are not a danger to society.

75 percent of the people in the city of San Francisco voted for marijuana legalization and the votes capped the highest margin out of all other counties in the state of California. And so, the people have spoken clearly. This is likely what prompted the move to clear marijuana convictions. Not many prisoners know about their new rights under Proposition 64. For that reason, the city of San Francisco has only received 23 petitions in 2017 from certain prisoners. About 885 petitions have been made in the entire state of California. Many others are not aware of this drug policy alliance that Proposition 64 supports.

These marijuana convictions would take the burden off the court system and the prison system. There should be a way to automatically have these kinds of criminal records expunged upon leaving the prison facility. Many advocates are in favor of this. If you want to learn more about marijuana legalization, possession and laws, visit the Cannabis Training University, the leading cannabis college.