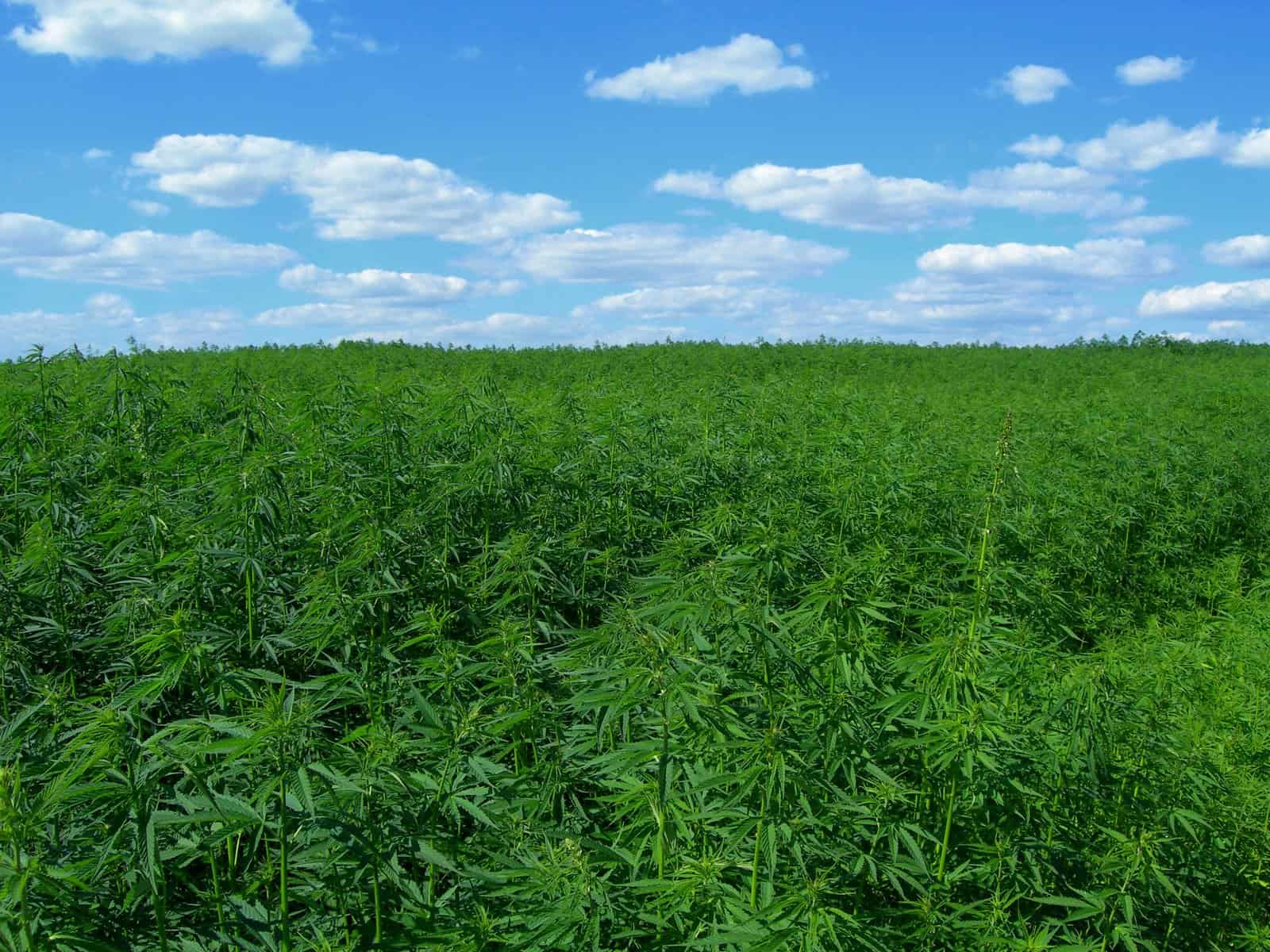 The Future Prospect Of the Cannabis Industry

The stage is now set for the future prospect of the cannabis industry. There are some big players that have made their way in, even though, there are still smaller companies carrying the weight. Everyone has a place; however, as smaller companies are having challenges, larger companies are coming to take over. There have been several mergers and acquisitions to talk about. For example, Aphria and Green Growth Bands announced their recent merger as well as Pharmacann and MedMen's. Companies that operate in multiple states are rushing to carve out some space and making a large footprint wherever they go.

What is going on now shows that there is room for a lot more and that is why some companies are making strategic moves in the cannabis industry. Many small companies are adding to their portfolio in order to compete. The cannabis industry is growing and so the scene keeps changing. In fact, there are several mergers planned, which have not yet closed. Some are announced with a lot of fanfare, but when nothing comes of it, they just go away quietly without much notice.

With that being said, the industry leaders will definitely initiate more deals for 2019 and beyond. And so, it is expected that nationwide brands will certainly develop, no matter if there is still a resistance in the federal government. If the merged companies are able to continue their operation, these will be the leaders of the cannabis industry.

Now, we take a look at industrial hemp, which is a part of the cannabis industry. The Farm Bill signed into law in 2018 is a good place to start. Because of this, 2019 looks like it will show a vast improvement in the hemp industry as farmers plan to produce related products for the market. There will definitely be a surge in hemp products as the Farm Bill is utilized to grow different kinds of hemp products for various reasons. You should expect to farmers switching from expensive crops to hemp, which is cheaper to grow.

The Food and Drug Administration still has to approve CBD or hemp-derived cannabidiol products, but that does not stop entrepreneurs from flooding the market with their CBD products. The only challenge is the confusion that consumers feel when they have to decide the CBD products that are the most effective.

Some of these products may not have enough CBD and some only boast that there is CBD present in a product, but that is uncertain. A product that has high CBD levels means that it will be bought by people with dire medical conditions.

However, these products will still have to be regulated the same way that pharmaceutical drugs are. It appears that the cannabis industry has to create an atmosphere where consumers are educated as to what they can or cannot consume. So many people who are not keen on high THC level are gravitating to CBD products, but are still unsure about it.

When the cannabis industry embraced the idea of legalizing weed, Colorado and California were the two places where the buzz took place. For one, Colorado was a progressive state as it relates to healthcare and so it made sense to start there. Colorado does have more to give to its locals and visitors and so does California. However, there are many other states that are joining in; some of which are Massachusetts, Maine, Vermont, Florida, Michigan and even New York Governor Cuomo and New Jersey's Governor are thinking about jumping onboard.

To learn more about cannabis enroll in one of CTU's marijuana classes.