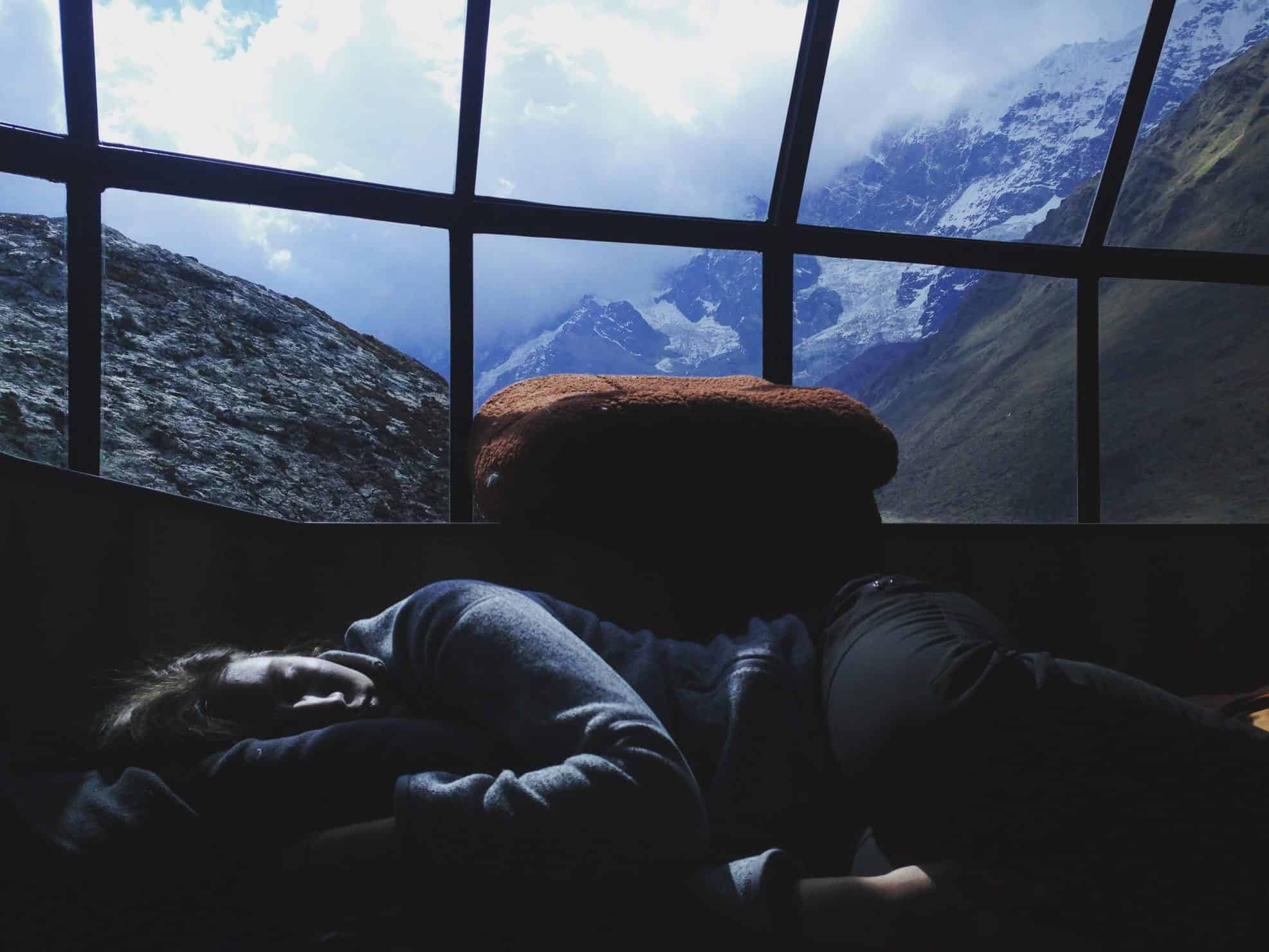 Of the 7.7 billion people in the world, approximately 1 billion are affected by obstructive sleep apnea (OSA). As much as the severity varies, the picture painted by these grim statistics is alarming, to say the very least.

Cannabinoids, which are chemical compounds that are derived from cannabis, have been implicated in the treatment of many conditions. These are conditions spanning a wide spectrum from things as mild as headaches and muscle aches to difficult to treat conditions such as Alzheimers, cancer and HIV/AIDS. The discussion on cannabis for sleep apnea has been a matter of medical controversy. However, preliminary reports indicate that there is cause for reasonable optimism. These are the inklings of something significant, but that can only be confirmed by significant clinical findings.

Obstructive sleep apnea occurs when the muscles at the back of the throat relax causing the airways to narrow and limit oxygen flow to the lungs. OSA involves an obstruction to airflow into the lungs. When this happens, the brain senses reduced levels of oxygen (less saturation) in the bloodstream and “awakens” you to breathe. This happens within short periods and so frequently that usually, it goes unnoticed by the patient.

Symptoms of OSA include choking or gasping for air during sleep, loud snoring, dry mouth, morning headache, insomnia and extreme fatigue during the day due to inadequate sleep.

Moving From CPAP To Cannabinoid-Based Treatments

Obstructive sleep apnea is usually treated using a technique called CPAP (continuous positive airway pressure). The CPAP mask is fitted over the mouth and nose and a continuous stream of air is pumped into the airways to keep them patient sleeps. As much as this method is effective, it is cumbersome and may not help in addressing the insomnia and morning fatigue that come with OSA. A suitable alternative to CPAP would mean an effective remedy for airway closure that at the same time is not cumbersome. In comes marijuana for sleep apnea.

A clinical study that was published in 2017 investigated the effect of dronabinol in obstructive sleep apnea.

Dronabinol is a synthetic cannabinoid that is similar to the psychoactive cannabinoid in cannabis-THC. Dronabinol has been used to treat chemotherapy-induced nausea and vomiting.

Of the three groups, those who received high-dose dronabinol showed significant improvement in the incidence (occurrence) of shallow breathing and sleep apnea.

This means that in this study Dronabinol was effective in treating obstructive sleep apnea.

Dronabinol increases the airway muscle tone and this, in turn, reduces the severity of sleep apnea.

Dronabinol binds to cannabinoid receptors located on the muscles in the airways. This inhibits the vagus nerve and reduces the chances of airway collapse during sleep.

A Rebuff, And A Call For Further Research

In 2018, the American Academy of Sleep Medicine rebuffed the clinical significance of the pilot study that led to the inclusion of sleep apnea in the list of conditions that can be treated using medicinal marijuana in some states such as Minnesota.

The reasons cited in the rebuff included “unreliable delivery methods and insufficient evidence of effectiveness, tolerability, and safety” of cannabinoids in the treatment of obstructive sleep apnea.

Minnesota was the first state to approve medical marijuana treatment for sleep apnea.

So far, the Federal Drug Administration (FDA) has not approved Dronabinol for the treatment of obstructive sleep apnea.

A Milestone Study May Be The Game Changer

Unlike in other medical conditions, clinical studies investigating the link between cannabinoids and obstructive sleep apnea are scarce.   The results of the studies mentioned above have been indicative of potential benefit in this area. However, further clinical evidence is needed to validate these findings.

Sleep apnea affects 1 in 7 adults around the world and the complications that may arise from this can be fatal. CPAP addresses the core symptom of OSA but fails to address the root of the problems. It would be exciting to find a cure that addresses the root cause of sleep apnea while causing minimal adverse effects.

We hope that this article has shed some light on whether marijuana treats sleep apnea.