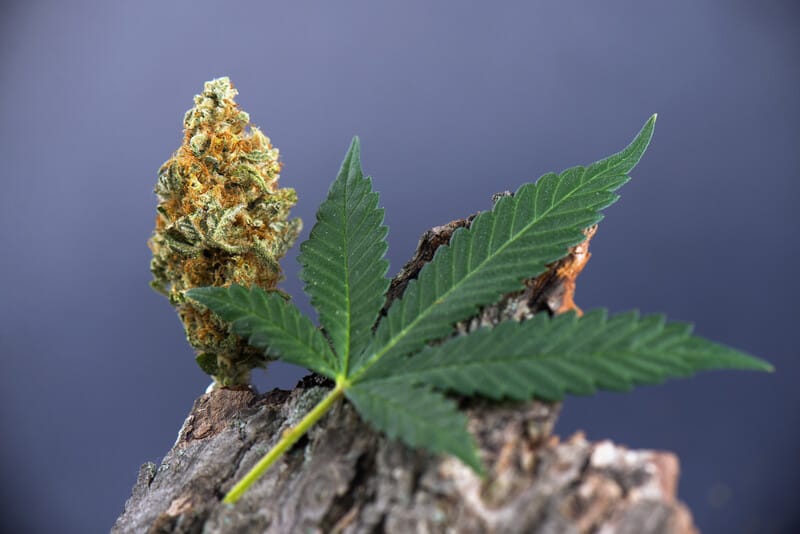 Epilepsy is a disorder of the brain that causes seizures. It can be caused by an illness or injury to the brain such as a brain tumor or stroke. Almost one million Americans with epilepsy still have seizures while on medication. Treating epilepsy with medicinal marijuana is one of the most debated issues regarding marijuana these days.

The lack of research and legal issues make this an ongoing debate. There are currently only 19 studies being conducted on the benefits of marijuana treating seizures because, although it is legal in over 20 states, it is still considered a schedule 1 controlled substance by the federal law.

Doctors who choose to allow their patients with epilepsy to benefit from medical marijuana are at risk, even in states who have legalized, because of the federal laws.

Cannabidiol or CBD, is one of the main compounds found in marijuana and is believed to reduce seizures in people suffering from forms of epilepsy. Cannabidoil does not have psychoactive effects like THC does. Because federal drug laws limit research, the advances in benefits aren't fully known. Epilepsy and marijuana have been found to pair together incredibly well.

A strain called Charlotte's Web which is high in CBD's, but low in THC is grown legally in Colorado. Charlotte's Web was first studied by the University of Colorado Anschutz Medical Campus in 2014.
Dravet Syndrome is a type of epilepsy that causes intellectual disability as well as life-long seizures. There is no other treatment proven effective that is available for Dravet Syndrome. It affects about 5,000 children in the United States alone. Patients with Dravet Syndrome were given the dosedges in oil form.
The study showed it was effective in limiting the patients seizures, and since then, many families have moved to Colorado to benefit from the treatment.
A large number of children with Dravet Syndrome are not getting relief from the existing drugs available for treatment. In a recent clinical trial, the drug, Epidiolex was used to treat seizures. Epidiolex is a purified cannabinoid in liquid form and contains no THC. It was successful in reducing convulsive seizures in patients. Overall, the drug was tolerable with only a few patients experiencing side-affects.
Hopefully with continuing research and scientific conclusion, we will be able to bring relief to millions of people suffering from seizures in the near future. If there are no pharmaceutical treatments available, why is it so hard to approve the plant that is showing promise for it's benefits, and is much safer than most other treatments?
Epilepsy and marijuana should be legal for anyone suffering from epilepsy. There is no reason epilepsy and marijuana should be illegal anywhere in the world. Anyone suffering from epilepsy should have access to marijuana.
To learn more about epilepsy and marijuana check out the marijuana as medicine information.
Enroll Now
Share Tweet Share Pin