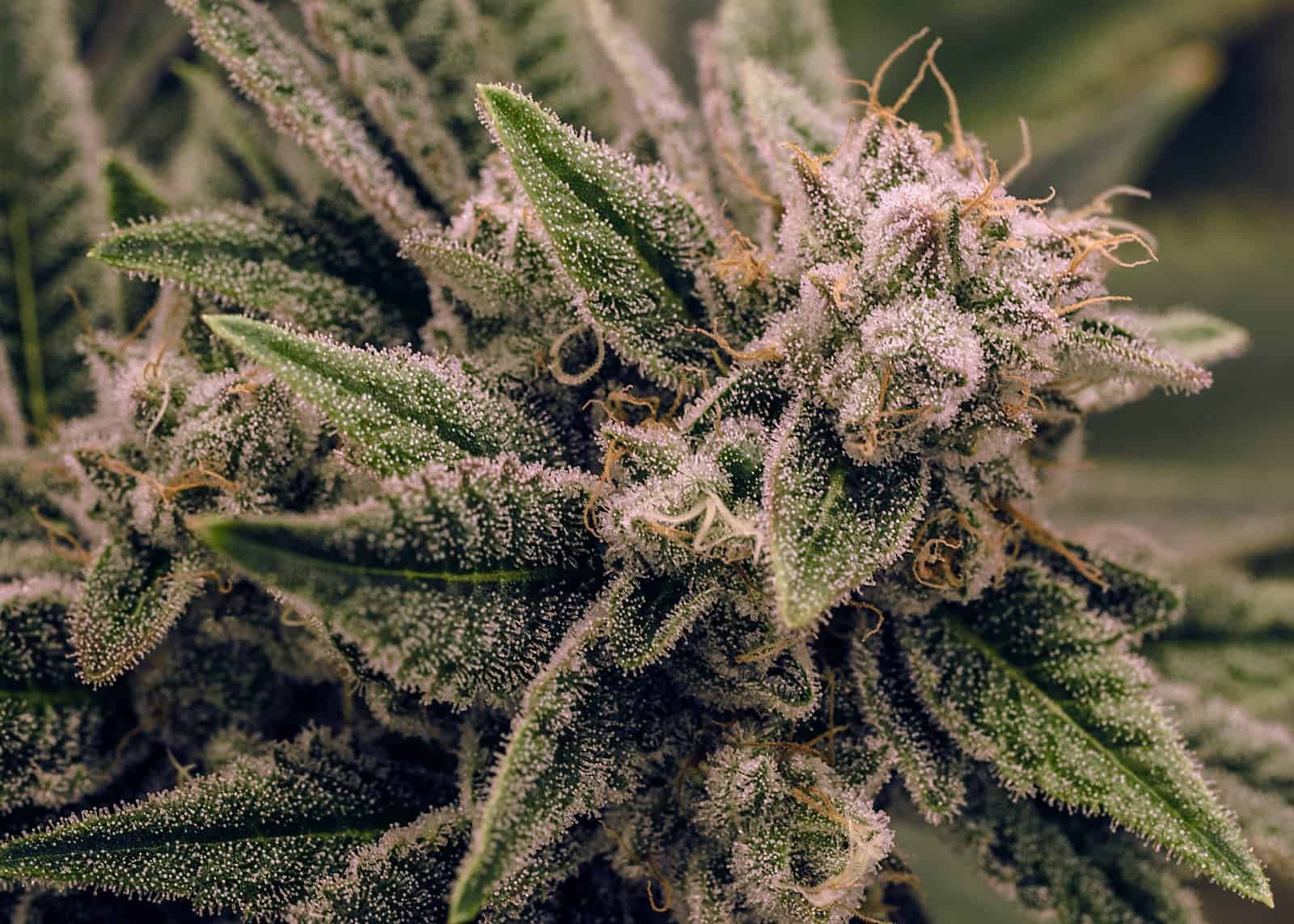 Learn More About Cannabis Use for Fibromyalgia 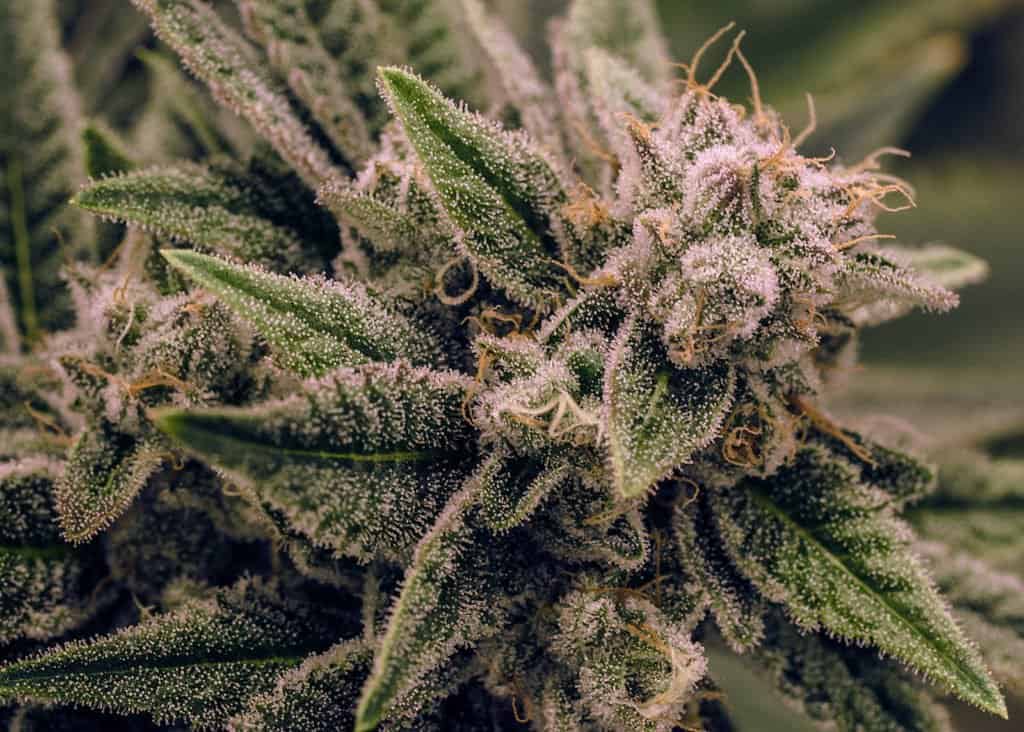 Learn More About Cannabis Use for Fibromyalgia

Fibromyalgia can be a very debilitating disease that interferes with daily activities and compromises the quality of life for those afflicted with it. Common symptoms of this condition include chronic pain, muscle stiffness, headaches, sleeplessness, inflammation, and nausea. For women—and up to 90 percent of fibromyalgia patients are women—you can add unusually painful menstrual cramps to that list. Clearly, viable forms of relief for those afflicted with this condition are both necessary and welcome, particularly natural treatments that do not include the dangers of pharmaceutical opioid drugs.

Fortunately, those with fibromyalgia can find significant relief of their symptoms by using certain cannabis strains. Cannabis containing significantly high levels of tetrahydrocannabinol (THC) or cannabidiol (CBD) can serve a valuable purpose for treating all of the symptoms of fibromyalgia mentioned above.

According to the American Chronic Pain Institute, fibromyalgia seriously compromises the quality of life for between 2 and 4 percent (roughly 6 to 12 million) of United States citizens, which makes it an all-too-common condition. The belief that those who suffer from fibromyalgia can find relief through the use of cannabis has been researched, with results that support this notion. One study on fibromyalgia patients who had similar symptoms tested two groups, one that used cannabis for relief and the another that did not. Patients in the cannabis group consumed it in both smokable and oral form. As you might have guessed, the cannabis-using group experienced significantly more relief than the test group that used other means to combat their symptoms.

The cause of fibromyalgia remains largely unknown. Although research to determine the cause is ongoing, study results remain inconclusive. This is a frustrating situation for those who have this disease, because in addition to there being no known cause, diagnosing fibromyalgia often occurs after a patient sees several medical specialists.

Unfortunately, there are no markers or laboratory diagnostic tests for fibromyalgia. In 1990, the American College of Rheumatology created diagnostic criteria to diagnose fibromyalgia. Unfortunately, the criteria only consists of two evaluating factors: 1) a history of widespread pain lasting more than three months and 2) the presence of pain in 11 of 18 tender point sites on certain areas in all four quadrants of the body.

Without a conclusive diagnostic laboratory test and with diagnostic criteria as weak as what’s currently in place, it’s understandable why so many people experience extreme frustration with this mysterious disease. Clearly, those affected by fibromyalgia need something more for their uncomfortable situation—and that something can come in the form of medical marijuana. Although cannabis will treat the symptoms and not the cause, it does provide a certain measure of comfort that definitely improves quality of life.

While comprehensive testing for marijuana’s effectiveness on all fibromyalgia symptoms has not yet occurred, there have been some studies done on individual symptoms. For instance, one study evaluated how cannabis may help those with suffer from chronic headaches. While this study was more anecdotal than clinical, it provides insights into the effectiveness of cannabis on people who suffer from this sometimes-debilitating problem. It comes as little surprise that headache suffers found relief from consuming cannabis.

Because fibromyalgia is difficult to diagnose and can have a wide range of symptoms, deciding on the best single strain for treating it is difficult. An easier answer would be recommending a range of strains. For instance, chronic fatigue is one symptom, but so is chronic pain. There are several indica strains that are great for pain, but they are sedative, so they do little for chronic fatigue. That condition would be better served by a sativa or hybrid strain.

The best advice for fibromyalgia patients is to select strains for their own symptoms rather than relying on a long list of cannabis varieties that have been known to work for the disease. That list of symptoms is too long and diverse. That said, the following strains have provided soothing relief for those with fibromyalgia. Deciding what specific ones are best for a given patient is best decided by the individual patient. Most likely one or two of the strains below will provided needed relief.

The Fire OG strain is one of the most powerful strains in the “OG family” spawned by OG Kush. Fire OG’s balanced hybrid effects reveal both its sativa and indica combined genetics. Fire OG is known to impart a happy feeling, which makes it a good strain for fighting depression as well as for pain—two of the most debilitating symptoms of fibromyalgia. The rich flavor of lemony dankness has subtle woody notes. Fire OG is a distinct phenotype of OG Kush, coming from an OG Kush crossed with a San Fernando Valley OG F3 phenotype, which results in a distinct strain all its own.

Another of several strains with strong OG Kush genetics—including a few on this fibromyalgia strain list—Scooby Snacks is a strong indica-dominant strain that is the result of crossing Face Off OG with Platinum Girl Scout Cookies. Its flavor is reminiscent of OG Kush but with decidedly more sweetness. As an effective strain for fibromyalgia, Scooby Snacks hits hard to provide relief for pain, insomnia, and depression. The THC levels for this strain are known to be consistently high.

A West Coast classic that has become an industry standard nationwide, Blue Dream leans to the sativa side as far as its effects go. Its genetics go back to two legendary parents, the indica-leaning Blueberry created by renowned breeder DJ Short, and Haze, the old-school sativa created by the Haze brothers of the Santa Cruz region of the Central Coast. The flavor profile captures the sweet taste of berries in most phenotypes. Not as deeply sedating as some other strains on this list, Blue Dream is a popular form of medical marijuana because of its effectiveness on a range of symptoms like pain, depression, nausea, and stiffness.

Tahoe OG is the name of a prime cut of OG Kush. This phenotype leans to the indica side but also has a nice balance of happy and euphoric sativa effects. This is a powerful strain, with deeply sedative and relaxing qualities that make it a good choice for specific fibromyalgia symptoms, especially, pain, insomnia, and nausea. The flavor of Tahoe OG is distinctive and very pleasing, with sweet citrus notes and a full, earthy body.

This sativa-dominant strain is known for outstanding pain relief, particularly with headaches. This strain is aptly named, because many who use it feel a strong cerebral effect with a tightness around the crown of the head that feels similar to a headband. A cross of OG Kush and Sour Diesel, the strong genetics in the background of Headband contribute to making it a genuine classic in its own right. Flavors of dank citrus and subtle diesel notes will please the palate while providing much-needed relief.

The Girl Scout Cookies strain led to a whole family of “cookie strains.” The strain has had a strong influence on the modern cannabis space. This is understandable once you consider that OG Kush and Durban Poison are the parents—which are legendary in their own right. The flavors are sweet and floral, balanced by subtle earthiness. The effect has nice balance as well, with an uplifting euphoria that transitions into functional relaxation. You will very likely be able to find Girl Scout Cookies for sale, because it seems to have universal appeal. This hybrid is a good choice for the pain relief and nausea, which are both common symptoms of fibromyalgia.

Although there is no known cause of fibromyalgia at this time and pharmaceutical treatment is limited, those who suffer from this condition can find considerable relief from a selection of appropriate cannabis strains. If you’ve been diagnosed with fibromyalgia, visit a dispensary in your area that sells one of the strains mentioned above (consult Weedmaps), and you will likely find that it provides the relief you’ve been looking for when other treatments came up short.