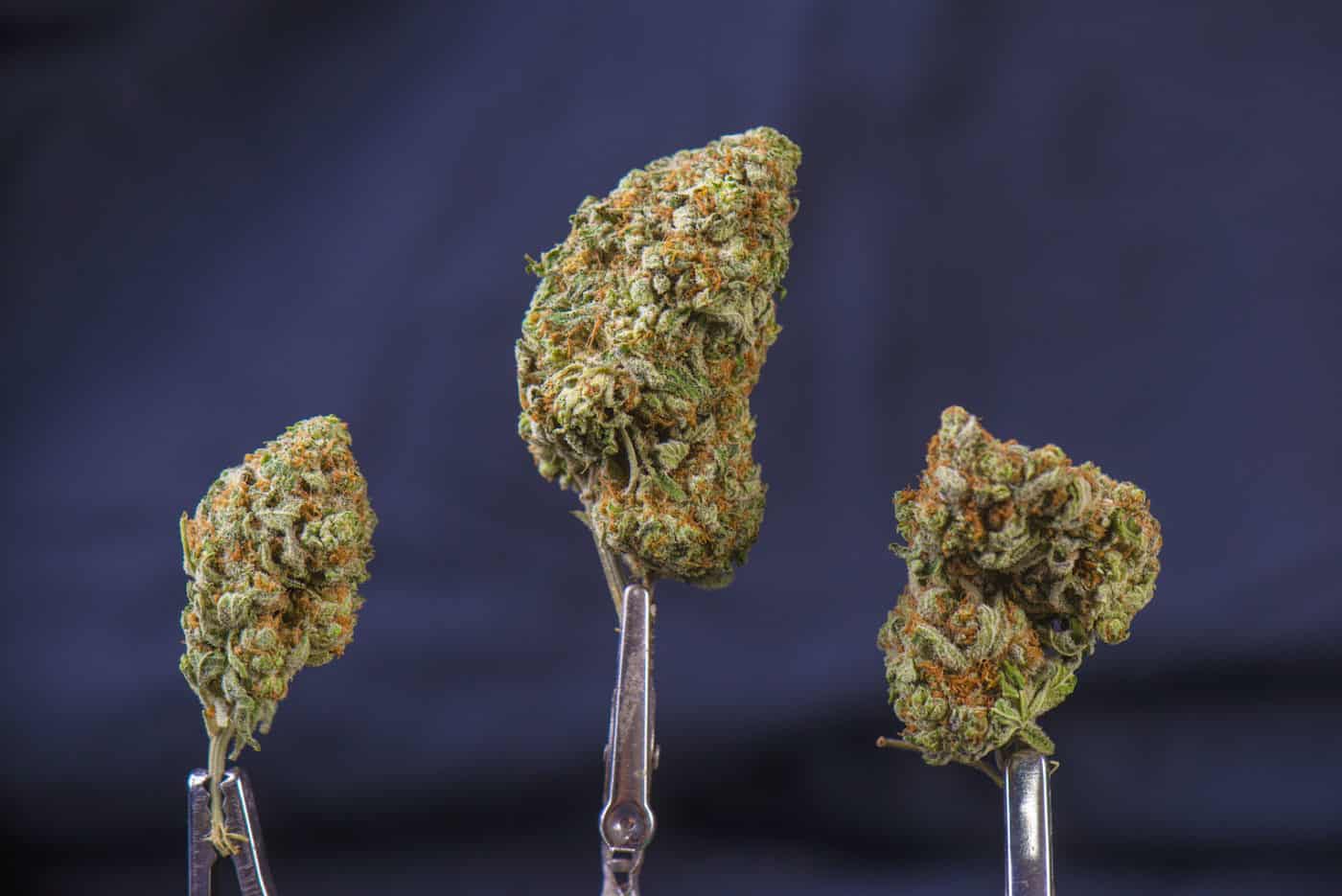 Marijuana has many classifications and varieties. Marijuana is a resinous plant that is categorized as either hybrid, sativa or indica. This is based on the plant's morphology and its anticipated effects.

However, cannabis has further categorization that is defined by the existing pop culture. This involves Kush marijuana varieties such as Purple Kush and Haze Kush.

Each of the Kush marijuana varieties is defined by its flavor, smell, geographic location and effects.

The Attributes of Kush Marijuana Varieties

Kush marijuana is one variety that come from the mountains of Hindu Kush. You will find this mountain in the border of Afghanistan and Pakistan. This is one of the few native areas where the marijuana plant is grown. When your Kush marijuana genetics is strong, it means that the cannabis strain will have distinct attributes such as:

Another effect of Kush marijuana is inner reflection or introspection. These mental effects will make a strong assertion that Kush marijuana is a meditative strain of cannabis. Be aware that the attributes associated with Kush can vary from one strain to the next. It also depends on how the strain was grown and the distinct genetics or phenotype of the strain.

The Evolution of Kush Marijuana

Kush marijuana is part of a back crossing process with the stability of hybrid genetics. As it is with many cannabis strains, the genetics of Kush marijuana presents an expected resistance to specific components that are native to where they originated.

This would include vegetation that is able to survive in reasonable water utilization, as well as harsh and cold climates. This allows the marijuana plant to endure hot climate and parched terrain. Additionally, many marijuana growers of Kush strains choose that strain due to their controllable height and profound yields.

Kush marijuana has popular strains that have stood the test of time. The most popular ones are:

The OG Kush is one that stands out. This is a strain that is potent and will make the user sleepy, but with a little euphoria.

The Bubba Kush is an indica-dominant strain. It is also sedative, putting you in a relaxed state. It could also make you feel hungry.

The Purple Kush Is also indica-dominant. Its foliage is purple in color and it has a grapy flavor and when consumed, it can make you feel sleepy.

The Skywalker OG is hybrid-dominant with similar effects as the OG Kush marijuana strain. It is sedative in nature with a fruity flavor and aroma.

Master Kush has attributes from the Hindu Kush. It makes you feel a combination of sleepiness, relaxation and happiness. This cannabis strain is a good substitute to Bubba Kush.

For more details about Kush marijuana and its variety of cannabis strains, visit the Cannabis Training University, the leading cannabis university online.