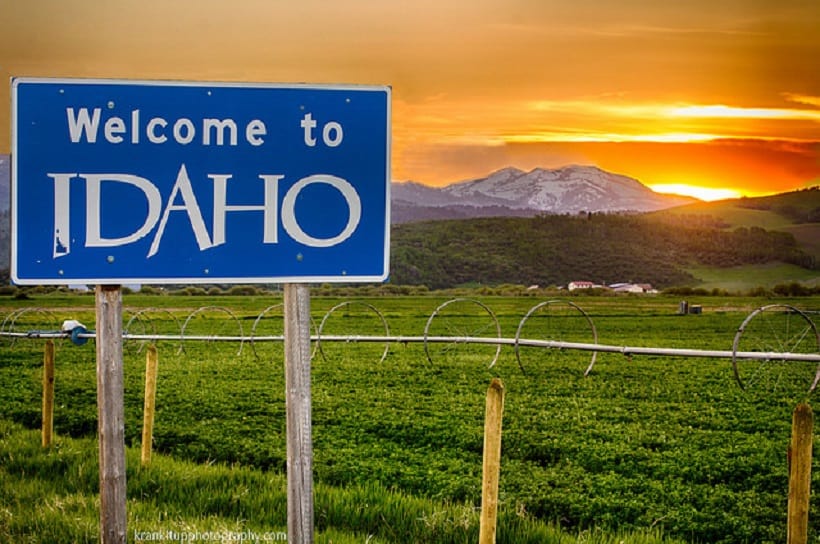 Idaho cannabis training is available for those interested in a marijuana career. Enrollment is now open! The Cannabis Training University is known for being the first Idaho Cannabis Training School in the nation!

As an Idaho cannabis training student, you will learn more about the medical marijuana laws and a whole lot more. If you did not know already, Idaho passed legislation in 2015 related to marijuana legalization, but the bill was very limited and did not offer as much legal protection to the residents that were chronically ill. It was sad that Governor Butch Otter did veto the bill and even went as far as to call on President Trump and his administration to step in and reign on the medical cannabis parade.

He also criticized other states that went ahead and passed laws that would get medical marijuana help for people with chronic illnesses. Under the existing Idaho cannabis law, if residents are caught possessing up to one ounce of weed, the jail time is one year or a thousand dollars in fines. The communities that are hit the hardest by this law are minorities.

The Cannabis Training University goes into more depths as to the laws governing marijuana, not only in Idaho, but in other states. You will be able to compare the different laws and get a better understanding of its complexities and possible progress. When one student named Dana found out about the disparities associated with medical marijuana in some states and in the federal government, her words remain true, “Throughout my cannabis training, I still don't understand why laws are different in each state as it is obvious that weed is helpful in providing medical assistance to those in dire need. Why is there so much bureaucracy?

Cannabis Training University is the choice to make if you live in the great ‘Gem State' of Idaho. You will get a good lesson on the progress being made in the cannabis industry, other states that have already successfully legalized marijuana, pending laws, growing marijuana, landing a job in the cannabis industry, cooking cannabis, THC levels, cannabinoids, qualifying medical conditions in each state, ramifications for illegal use, and various cannabis career choices.

CTU became known in the cannabis industry as soon as it came on the scene in 2009. In fact, it was the first cannabis training school that could be accessed on the Internet. This made it very convenient for people living in different states and different countries around the world. It made it possible to train in the comfort of your own home and to do so at you own pace. When you graduate from CTU, you can choose your desired career. This could include:

The list is endless of what you can do in the cannabis industry. You can use your years of experience in the customer service or retail industry to take on a cannabis career, but you still need cannabis training at CTU to be more effective as a candidate for employment in the industry.

At CTU you will get the step-by-step scoop on how to grow weed and how to detect marijuana strains. You can take the courses all from a mobile device. So, you can be anywhere – at anytime. If you want to go to a premier cannabis training school with tons of videos to watch for better clarification, you need to take action right now. Go to the Cannabis Training University and enroll today.