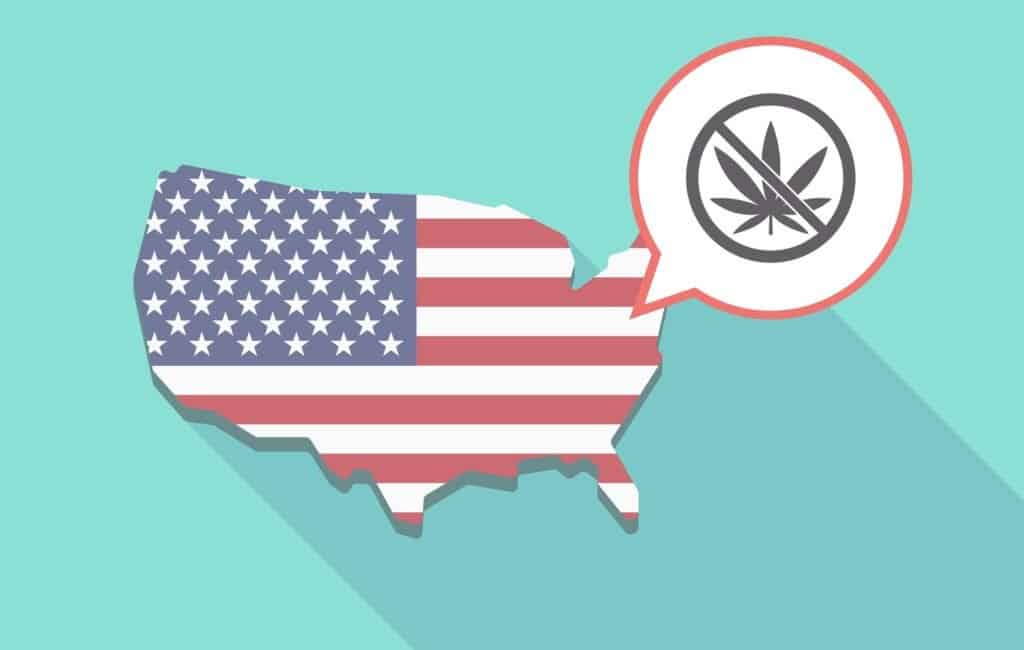 A History of Marijuana Prohibition at the Federal Level will show us some interesting facts. It was in 1937 that the feds started the marijuana prohibition stands when Congress made it real by passing the Marijuana Tax Act. Harry Anslinger had something to do with this.

He was a marijuana opponent and put out a propaganda campaign that changed public policy. In fact, Anslinger was able to use racial tactics to scare the public and as a result many were arrested for small possessions of weed and the government stepped in as lawmakers became convinced that these unfounded allegations were accurate and that is why the Marijuana Tax Act was able to initiate marijuana prohibition. The question is: why would he do such a thing?

Many people think that Anslinger did this to secure this personal role as America’s first drug czar so that he could get more funding for the DEA or Federal Bureau of Narcotics. A Supreme Court Rule in 1969 indicated that the Marijuana Tax Act was not constitutional. This Supreme Court decision came when a cannabis activist and professor, Timothy Leary challenged whether the Marijuana Tax Act was constitutional or not. This professor was able to argue successfully that this act needed self-incrimination to be considered constitutional. He said it was in violation of the Fifth Amendment.

And that is why the Controlled Substances Act was initiated in 1970 to replace the Marijuana Tax Act. In 1972, which was two years after the passage of the Controlled Substance Act, the federal commission determined that this was an overly harsh law. The federal commission went a step further to ask that marijuana prohibition be reconsidered and should be decriminalized. However, no one received the recommendation with open arms. In fact, it was totally ignored.

While Jeff Sessions (former U.S. Attorney General) was in office, he withdrew President Obama’s protection for the states that had legalized weed. Of course, cannabis advocates were not happy about it. It is thought that Jeff Session made this move in an attempt to thwart the efforts of marijuana legalization at the state level. However, it appeared to have had the opposite effect. In fact, since Session did that, it began to galvanize the marijuana movement for legalization.

Congress and the Executive Branch

Since so many more states are jumping onboard in favor of marijuana prohibition and legalization nationwide, the feds are being forced to look at the matter. However, the only way that this can happen is by an act of the Executive Branch and Congress. The act of Congress would be more direct and would only require a few steps than going the Executive Branch route since that would mean that weed would have to be first de-scheduled before it could be nationally legalized.

However, if marijuana was nationally legalized, it would be heavily regulated and so, the cannabis industry has to be prepared for this. If you want to know more about marijuana prohibition, please go to the cannabis college now!

As you can see, A History of Marijuana Prohibition at the Federal Level opens up some interesting points!