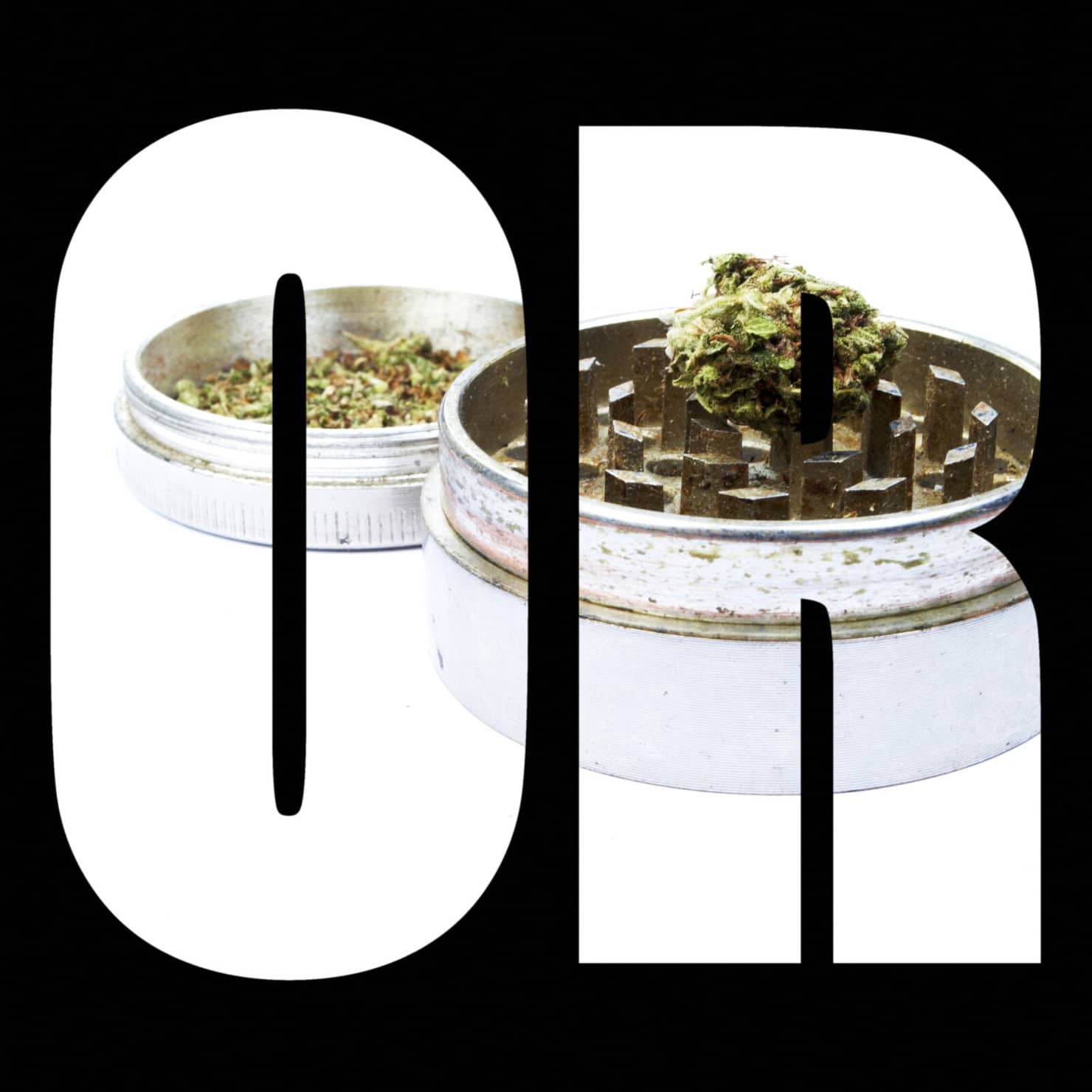 In Oregon, the bill for recreational marijuana was passed as Measure 91. With the approval of this legislation, recreational marijuana dispensaries are opening up for business. However, you must be an adult at the age of 21 years of age or older in order to buy or possess cannabis. You also have to meet the same requirement if you are a medical cannabis patient. Let us take a look at what is required for marijuana possession.

In the state of Oregon, the laws governing marijuana possession are not the same for public and private use. This includes specific cannabis products such as edibles. This forces smokers to follow the law when they smoke weed at home and in public. You must have a valid ID to prove your age, if you are away from your home. If you meet the legal age of 21 and you find yourself possessing weed in a public space, you can have no more than:

Marijuana concentrates have to be bought from a licensed cannabis retail store. Possessing concentrates made at home are still illegal.

If you meet the legal age requirement and you possess weed while in your own residence, you are allowed eight ounces of dried flower or usable marijuana. The other restrictions on possession are the same as for possession while in the public. If you are a tenant, though, the landlord has the right to decide whether to allow possession and cultivation on the property. So, make sure you check with the landlord first.

There are purchasing restrictions as it relates to recreational marijuana in the state of Oregon. As long as you meet the age requirement of 21 years or older and you can prove it with a valid photo ID, then you can buy various kinds of related marijuana products including seeds, edibles, flower, buds and concentrates. There are restrictions, though on the amounts that you can purchase. You can only buy:

According to the newly approved bill, Measure 91, marijuana dispensary retailers cannot dispense products to 21 year old or older adults before 7AM or after 10PM. Before going to the dispensary, it is important to find out the hours of operation.

It is illegal in the state of Oregon to smoke weed in any public space. It does not matter if you are using a vape pen or not. You are only allowed to do so in the comfort of your own home or on a private property. That means, you are not allowed to smoke pot in a bar, public restroom, neighborhood park, bus, federal land or airplane. If you are caught, you can face jail time or monetary penalty.

There are certain cities in the state of Oregon that ban recreational marijuana stores. Some of those cities are Long Creek, Gaston, Canyon City Aumsville, Harrisburg, Wilsonville and Richland; just to name a few. If you want to know more about recreational marijuana in Oregon, visit the Cannabis Training University.