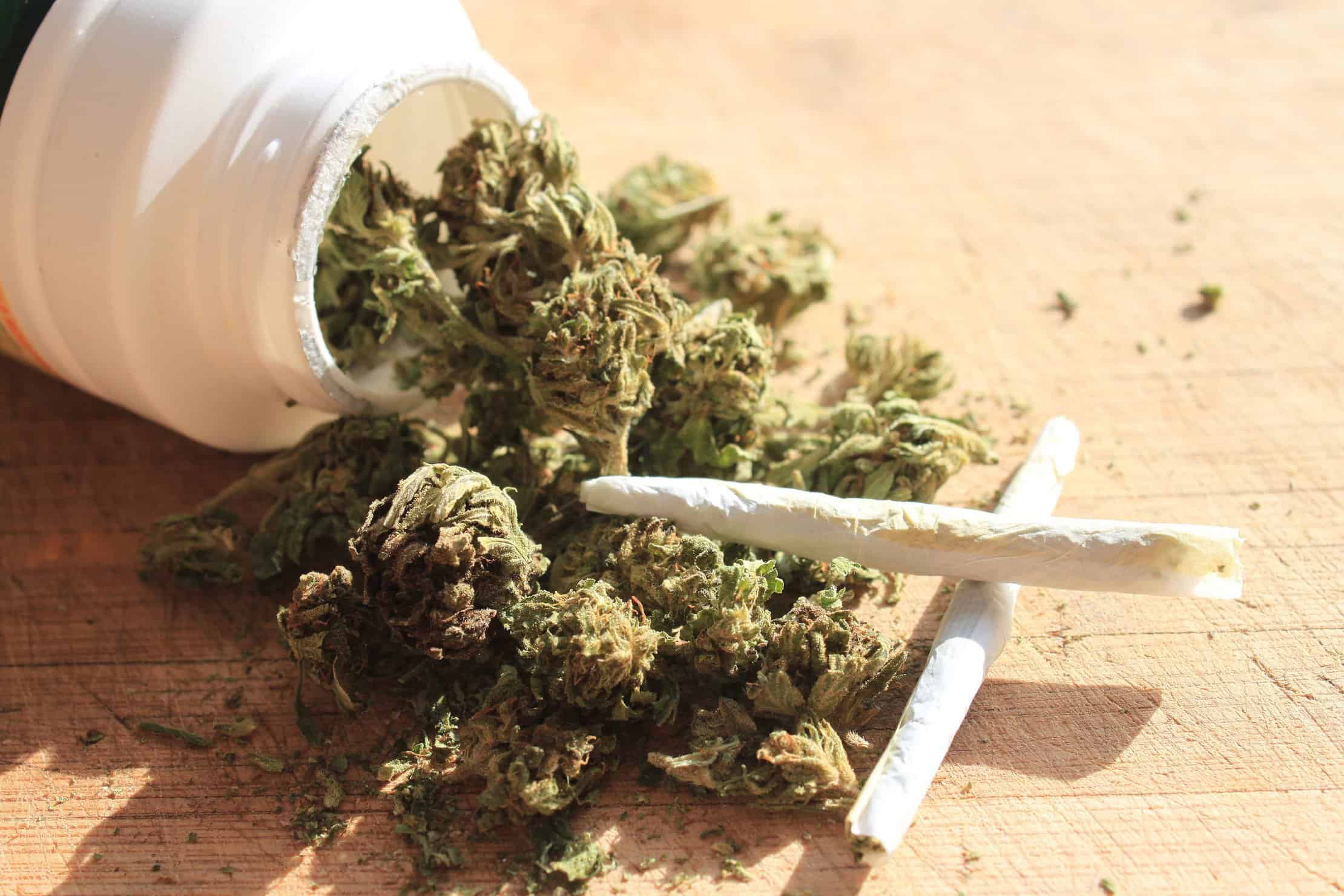 Earlier this year, the World Health Organization (WHO) recommended rescheduling marijuana, its resin, and its therapeutic compounds. A body of health experts from around the world suggested that marijuana should be removed from the organization’s most restrictive category, Schedule IV. The change of heart from a global governing body marks an encouraging start to increased global marijuana acceptance.

Cannabis was placed under this stringent category during a 1961 drug convention signed by various countries from around the world. The drug convention intended to prohibit the production and supply of certain classified narcotics, even for purposes of medical treatment and research. The convention categorized drugs in a range of four schedules from the most restrictive, Schedule IV, to least restrictive, Schedule I.

In 1971, a complementary drug treaty was signed effectively adding THC and its isomers to the list of scheduled narcotics. Developing research on the effects of medical marijuana on various conditions has convinced many previous skeptics to advocate for increased accessibility of the plant. While the proposals may be rejected, they are a positive sign of increased global acceptance.

The WHO’s recent recommendations were slightly delayed from their original due date in December 2018 at a meeting in Vienna. No reasons were given for the postponement of the announcement. The United Nations Commission on Narcotic Drugs will have a chance to review and vote on accepting or rejecting the recommendations from the WHO committee in the coming year.

A Call For Global Change

The WHO’s recent proposal to reschedule medical cannabis and its main components seeks to make various rescheduling to different compounds in the plant. For example, the WHO recommended removing THC and its isomers from the 1971 drug treaty and adding them to Schedule I of the 1961 convention, the schedule with the least risk for drug abuse.

Marijuana and its resin are currently dual-designated in Schedules IV and I. The organization seeks to remove these drugs from Schedule IV, but keep them at Schedule I designation. Schedule IV is reserved for substances that are particularly liable to abuse and feature no therapeutic benefits. Recent research has made marijuana and its resin a high commodity among the medical community.

The WHO committee urging for change justified the proposal by saying that “preparations of cannabis have shown therapeutic potential for treatment of pain and other medical conditions such as epilepsy and spasticity associated with multiple sclerosis.” They also intend to “prevent harm caused by cannabis use and at the same time will not act as a barrier to access and to research and development of cannabis-related preparation for medical use.”

Under the WHO’s recommendations, CBD and its preparations containing no more than 0.2 percent THC would not be scheduled at all. CBD had previously eluded scheduling, but the body maintained that CBD was “not under international control.” Some health experts had reservations about CBD containing THC, which led to the THC restriction recommendations of 0.2 percent.

The recommendation report also suggests that cannabis extracts and tinctures be removed from Schedule I of the Single Convention on Narcotic Drugs. Compounded preparations of THC would, instead, be added to Schedule II of the convention. The committee recommended this rescheduling because tinctures and extracts encompass “diverse preparations with a variable concentration of delta-9 THC” and some are non-intoxicating and medically applicable.

US Agencies Are Slowly Coming Around

Despite proposals from around the world calling to reschedule medical marijuana, U.S. federal agencies continue to slowly progress toward increased accessibility of a medical drug with limited potential for abuse. The Food and Drug Administration (FDA) has recently issued warnings concerning CBD products that may be falsely advertising health claims or contain more THC than advertised.

Multiple federal agencies including the FDA, the Environmental Protection Agency (EPA), and the Drug Enforcement Agency (DEA) have started accepting public comments on marijuana-related topics to shape their regulations in the developing industry. Here are the topics that federal agencies have been asking comments for:

If these recommendations are adopted sometime in 2020, it could affect millions of people around the world who may benefit from alternative treatments with cannabis. Before national and international viewpoints on marijuana change, more research must be done to determine the safe and effective use of the plant’s compounds.

Ready to learn more about Cannabis Laws? Looking to start a marijuana career? Want to find a cannabis job and get in the booming cannabis industry? Get trained online at the best cannabis college today!