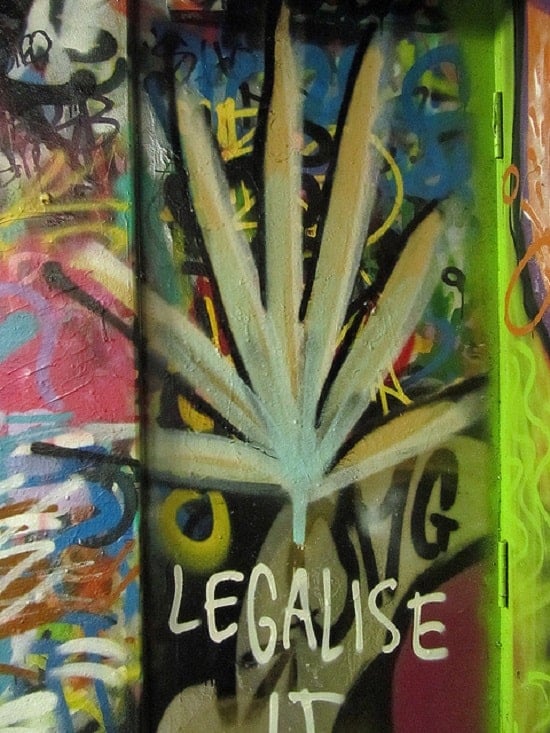 Colorado has long since had cannabis legalization and the rest of the world is looking on, except for other legalized states. The fight for full access of recreational cannabis and medical marijuana still goes on. In the Denver area, recreational marijuana has been embraced by the cannabis industry. Denver voters have been confronted and toyed the idea of using marijuana socially. Denver residents who are weed smokers are looking for legal ways to indulge in recreational marijuana while they are seated on a bar stool, in the nightclub or a private venue. In other words, they are seeking to regulate cannabis like they do alcohol. It is a travesty that alcohol, which does so much damage could be legal over marijuana, which has more benefits. But that is the case that we are facing in the United States as the federal government makes it hard to move forward more faster.

In Pueblo, which is the third largest city in the state of Colorado, the city was struggling as an industrial town. prior to 2014. However, today, the economy is experiencing a boom because of cannabis legalization. There were two initiatives on the November election ballot that were in jeopardy of stamping out Pueblo’s revival economically and those were the two propositions; 200 and 300. Fortunately, these were not approved and so businesses that were licensed to sell recreational marijuana products were not banned. Proposition 300 would only disallow licensing in the actual city of Pueblo. Luckily, most marijuana grow operations and retailers do not do business within the city, but in the county. Proposition 200 is the one that was proposed to disallow recreational businesses in the entire county. Thanks to the voters, marijuana business owners were not put out of business because of these propositions. The voters spoke clearly.

Because of this pushback, 1,300 marijuana jobs were saved and business owners could flourish in the cannabis industry. New entrepreneurs were able to apply for marijuana licenses. So, after the November 2016 election, we now know that Pueblo County rose above the attempt to shut down its cannabis businesses. Many of the voters may have thought why would there be a need to get rid of something that is providing tax revenue assistance. Marijuana dispensaries like Mesa Organics was in the fight to save its business from Proposition 200 and it was successful. Co-owner, Jim Parco, a retired Air Force personnel led the cause to keep Proposition 200 from being approved. He felt that there was no reason for the claims. However, when there is an argument over a specific policy for cannabis legalization, advocates and opponents find reasons why their side is right. It will take facts to prove the importance.  If data proves the essentials, then all it will take to pass are the votes.

Parco took data from the government to show that the county generated more than three million dollars in yearly tax revenues. This money went to building infrastructure, providing college scholarships and creating art programs for the kids. In addition, almost forty percent of the $25 million construction contracts in Pueblo involved marijuana. The crime rate was reduced. Therefore, these facts proved that marijuana was never the issue. Most of the crimes, for example, were gang related and had nothing to do with cannabis legalization.

Thanks to Jim Parco, other marijuana dispensary owners and the proactive voters, recreational cannabis and medical marijuana are still part of the Colorado industry and is still providing the state with well-needed tax revenue. If you want to learn more about cannabis legalization in different states, go to the Cannabis Training University today.