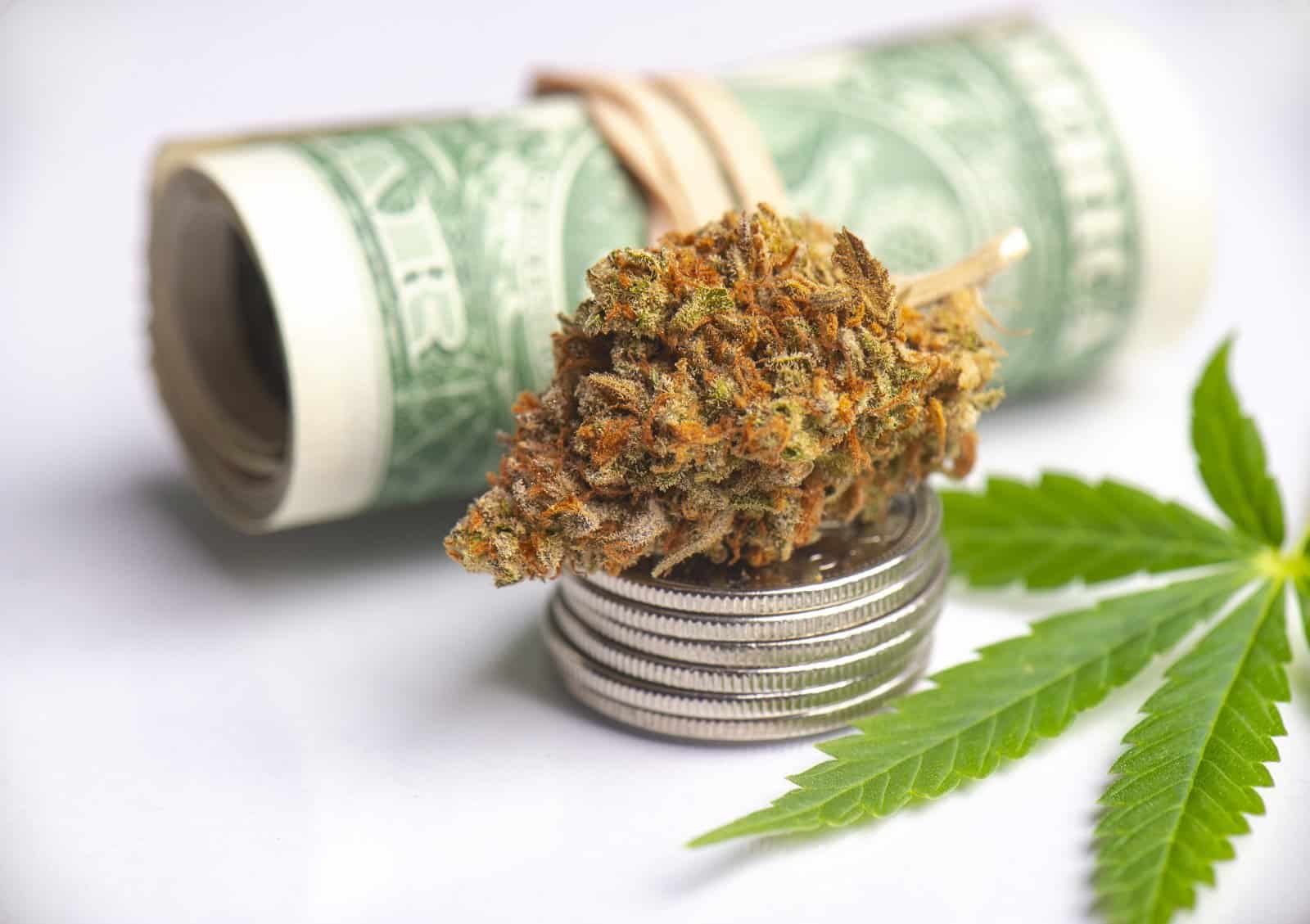 Best Principles To Flourish In the Cannabis Market

The expectation in the United States is that by the year 2025, the industry would have reached more than $25 billion in revenue. The District of Columbia and thirty three other states have embraced the legalization of cannabis and have done so in some form or the other. There are a few states that have legalized the recreational use of marijuana and there are others that are on the burner; ready for legalization. For that reason, look for a huge leap of other states in their quest to join the ranks in the cannabis market. As these states enter the marijuana market, entrepreneurs need to consider some key principles in their preparation of joining the Green Rush. These principles are important, if they want to thrive.

The federal government still views the cannabis market as being illegal, even though, there are states that have chosen to legalize weed. And for that reason, these states have created their own traceability standard. The system is used to track marijuana inventory. The system will track the products from the seed phase to the sale phase.

This means that when you purchase a marijuana product; whether it is the extract, flower, topical cream, edible, tincture or others, the state has the ability to determine who grew it, harvested it, and processed and packaged the product. The traced system for both the states and the consumers will ensure that the life cycle of one unit of marijuana from its seed phase to its sale phase have to be tracked by the state. This ensures that the businesses maintain tax compliance and it also prevents diversion. Businesses that are legitimate will be shielded from the interference of federal government when state laws are in compliance.

A consumer who purchases from the cannabis market has to be eligible to do so, especially for medical marijuana. A doctor has to recommend a patient for medical marijuana and the patient has to be approved for a card. If no card, the patient must get a place on a registry online. Consumers who are interested in recreational cannabis must have the right ID to prove age.

For business owners, one mistake could cost thousands of dollars in fines. It could also result in a suspension of their license. The business owner has to go through a challenging process to be able to sell weed on the cannabis market.

Many of the states that have legalized weed will also have limits on business owners to the amount of cannabis product that they can sell to the consumer during a specific period of time. The limits are usually established upfront and could be as simple as having a transaction where the consumer can only buy an ounce of weed or a specific number of grams within a month. Each state has its own transaction limitations.

If a business owner oversells in the cannabis market, they can also lose their marijuana license because this means that they are not in compliance. Therefore, it is crucial to have good reporting and recordkeeping. It can be a challenge, but business owners have to stick to it.

On the cannabis market, everything is done in cash only. Paying tax revenues is also cash only because banks have not jumped onboard to offer financial services to businesses. So, this too can be a challenge and burden to collect cash, spend it for inventory, count it and save it. If you want to know more about the cannabis market, enroll in one of Cannabis Training University's online marijuana certification programs.