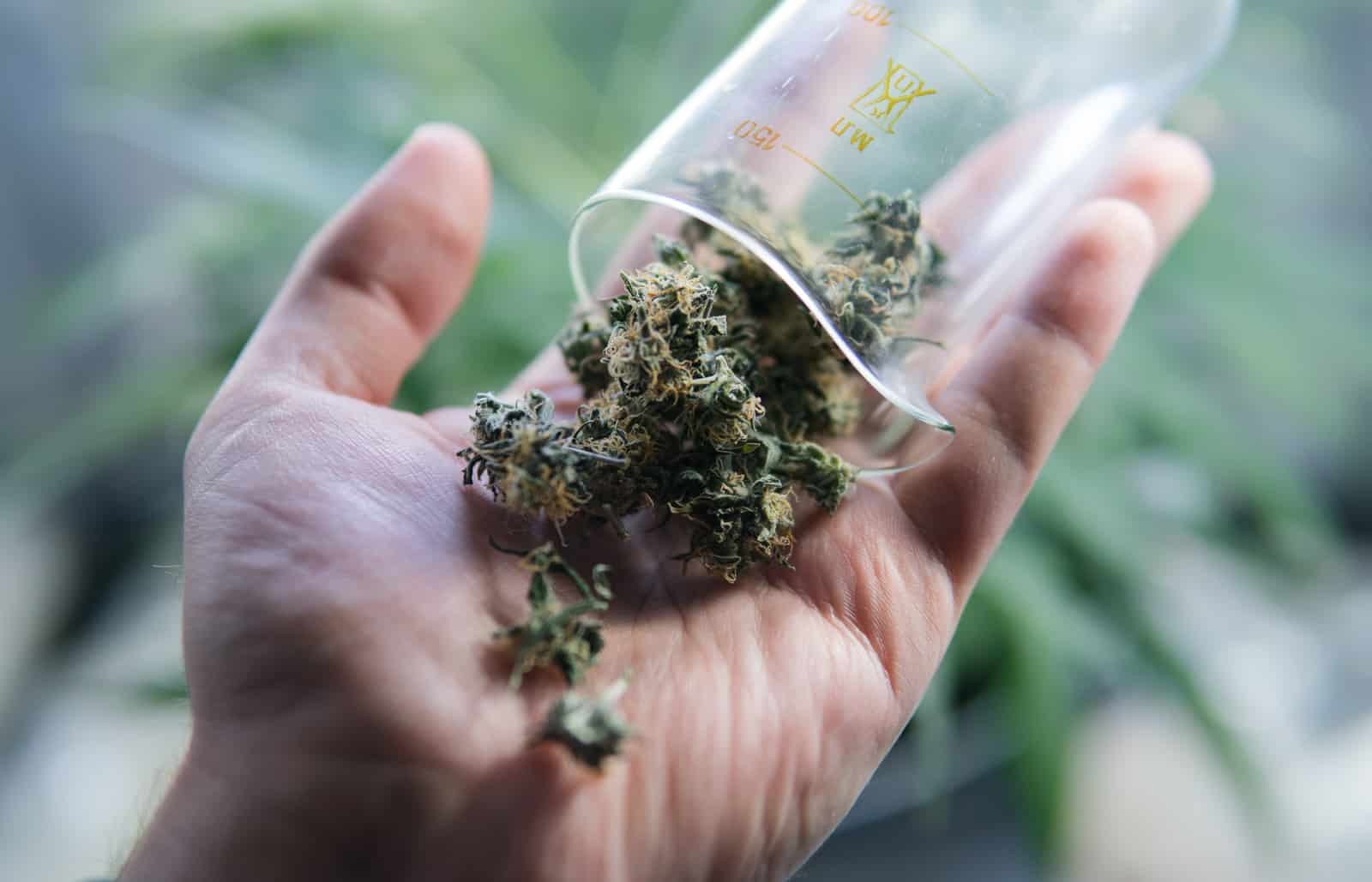 Frequently Asked Questions About Marijuana and the Workplace

Frequently Asked Questions About Marijuana and the Workplace

Labor Day is a good occasion to review some of the most frequently asked questions about marijuana and the workplace. Workers and employers have to work through a patchwork of state cannabis laws. Worker protections and employers' rights are often at odds. Here's everything you need to know about using cannabis and your employment.

Marijuana is a controlled substance. It's illegal for use and sale under federal law. As more states lift the ban on cannabis, employers are becoming more sympathetic to cannabis, but that doesn't correlate always to consistent laws.

Cannabis legalization has gained huge momentum, even becoming one of the main talking points for presidential candidates and lawmakers. That's a big change from their stance just a few years ago. In the 1990s, only a handful of states and Washington D.C. allowed medicinal marijuana use. And in the 2000s, the number increased to eight states, but still no adult-use use was available.

In 2012, everything changed. Colorado voters passed Amendment 64 legalizing adult-use cannabis. Over the next seven years, nine states and D.C. legalized adult-use marijuana. Most states passed these laws through ballot measures. Vermont was the first to legalize through legislative action.

Because of these changes, some employers are now removing the need for pre-employment and random drug tests. Employers are also becoming more accommodating of medicinal marijuana use outside of the job. If you're a cannabis user, it's important to know what you can and can't do in the workplace.

Can Employers Ban Marijuana From the Workplace?

Despite a change in marijuana laws, most states still allow employers to ban the drug in the workplace for any use. Even if you have a medical card, you can be fired for being impaired at work. Workers who seem high can suffer from corrective actions by the employer.

Unfortunately, drug testing isn't good at determining when a person is high. Most drug tests, such as urine tests, identify THC metabolites that remain in the body. These metabolites stay for days, weeks, or months in the body, especially in heavy users. Testing positive one day does not mean a worker is high at the moment of testing.

As a result of unreliable testing, employers must use their own determination of what qualifies as being “under the influence.” Signs of being high include red eyes, confusion, paranoia, and other unusual behaviors associated with marijuana's psychoactive effects. Employers may use their first-hand evidence and a drug test to determine if someone is high at work.

For this reason, employers should invest in proper training to identify when someone is under the influence. Supervisors should be able to know the signs of impairment. They should also know how to properly document their findings for legal purposes. Some companies are enforcing a zero-tolerance policy due to the unreliability of all testing methods.

Generally, employers are able to drug test job applicants and workers for cannabis use for pre-employment, reasonable suspicion, post-accident, and random purposes. A positive drug test can result in disciplinary action. Some state and local laws, however, protect workers who consume marijuana off the clock.

In New York, the state’s human rights law protects medical users under its disability protections. On the other side of the legal spectrum, Ohio employers can fire or refuse to hire medical cannabis users. Because it's a controlled substance, patients aren't protected by the Americans with Disabilities Act.

What Are the Workplace Policies for Safety-Sensitive Jobs?

In Arizona, for example, people in safety-sensitive work are exempt from their medical cannabis worker protections. Safety-sensitive roles are generally described as jobs that can affect the safety or health of the workers or others. These jobs include those that operate heavy machinery or handle food and medicine. What constitutes a safety-sensitive job, however, may be left up to the employer’s discretion.

Generally, employers choose to take disciplinary action when work performance is affected and signs of intoxication are present. While some workers can perform above and beyond under the influence, others may suffer in productivity. When it comes to this, employers can choose to terminate a worker for performance-related issues.

A Note on Workers Compensation Laws

Employers have a legal obligation to take workplace safety seriously. Certain studies indicate that marijuana use in the workplace can increase job injuries. The risk for injury is even greater when operating vehicles or heavy machinery. Some states have adapted to changing marijuana laws by updating their worker compensation laws.

In Wisconsin, getting injured on the job while high can lower an employee's worker compensation benefits. Under the law, a reduction of 15% in benefits is applied to impaired and injured workers. A maximum of $15,000 can be reduced for such cases. In Michigan, workplace injuries associated with cannabis use aren't even covered by workers comp.

What Happens When CBD Oil Triggers a Positive Result?

If a worker gets a positive result after consuming CBD oil, an employer can still take disciplinary action. CBD oil is generally allowed by states as long as it has a low level of THC. CBD oil that has been tested by a third-party laboratory will not trigger a positive result. Untested products, however, may contain more THC than listed.

Cannabis is here to stay and employers are becoming more accepting of it. They're revising their workplace drug policies based on their unique needs. While you may not see every employer allow use on site, you may see a growing number of brands taking a relaxed approach to cannabis use on and off the job.