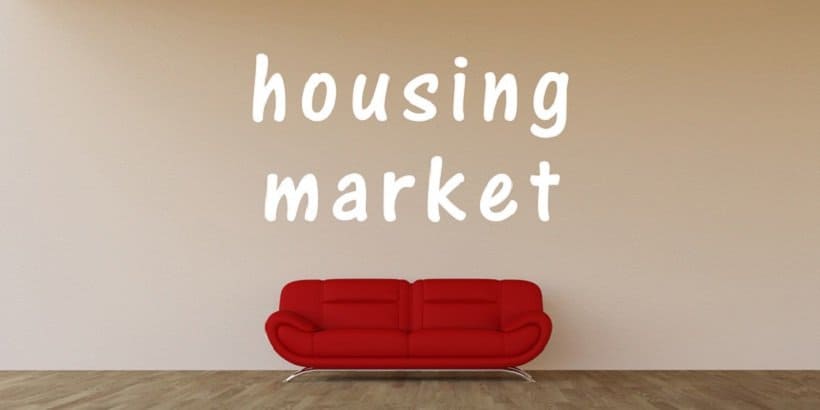 If pot shops are opened up in the community, the first to be positively affected would be the retail rents. Yes, the price of housing would experience a boost too, but not as much as retail would. What if the community pot shops were able to legally sell recreational weed, then how would affect the housing market and its prices? In the state of California, the legislative branch expects to have a positive outcome as it relates to medical and recreational marijuana products sold in pot shops. As it relates to the housing market, the same is true. However, the state of California still needs to smooth out a lot as it relates to the changing regulations. In general though, it is expected that there will be a positive outcome to the housing market. There are no definitive answers since all of this is new to many communities.

Like pot shops, fast food restaurants are quite profitable and popular. There are quite a few observers that predict the profits of casual restaurants that sell fast food will skyrocket. No one wants to guess how this will affect the housing market. A study was done recently to see how pot shops and fast food restaurants increased the price of housing. Data was collected from several states that have legalized recreational marijuana and it was noticed that pot shops increased the prices of home in those areas. There were lower rates of crime, though and a lot more demand for housing. The demand is what increased the house prices.

Now it is very clear as to why pot shops that are thriving might increase housing prices once they are located in close proximity. In addition, the fact that the cannabis industry is taking shape and more amenities are being added to the community along with these pot shops, no wonder more people are relocating to those places. For that reason, the cost of housing will be in demand and so the result is an increase in housing prices, whether rental or home ownership. Other benefits are also involved. More pot shops means more jobs too and more opportunities. Renters and homeowners will also have easy access to legal marijuana with more pot shops in the communities, especially those who are potential medical cannabis patients.

The question that some people might be asking is why someone who is buying or renting a home wouldn't try to find a location where the home prices are lower? Could it be that the home buyer or renter did not know that pot shops existed around the location? Well, the study indicated that housing prices were increased in all of the states that had legal pot shops. Once recreational marijuana, for example was legalized in the state of Colorado, it was discovered that single family homes near pot shops went up in property value in comparison to homes that were far away. What homeowner wouldn't want to have an increase in property value? And that is the main reason why people don't mind living near pot shops.

Are you interested in becoming a grower in the cannabis field? Want to learn how to start your own cannabis grow business? Enroll today at the leading marijuana cultivation training school. Start your cannabis career with Cannabis Training University, the leading online marijuana university.