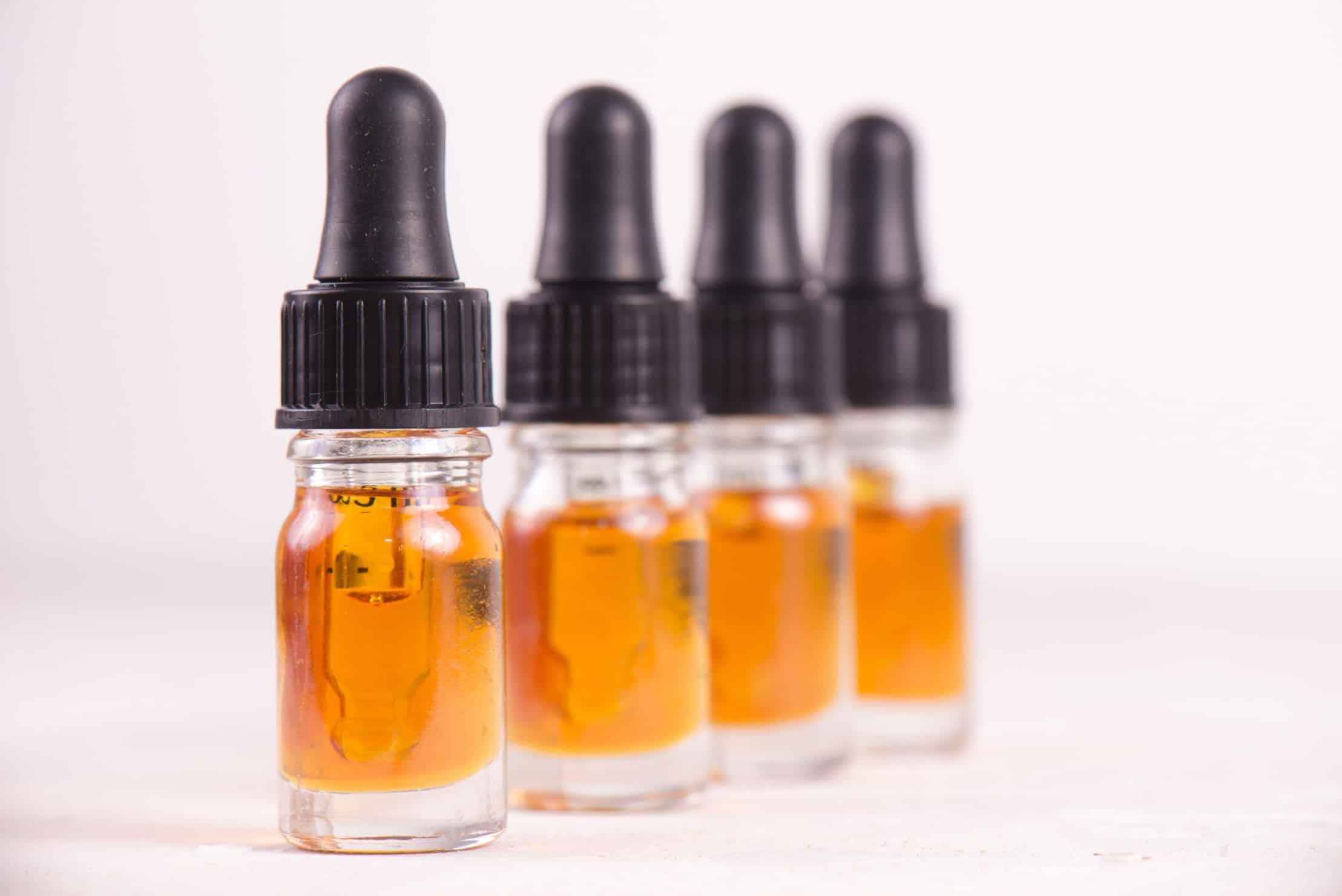 It’s Time For CBD Products To Be Fully Legal

CBD known as cannabidiol has become quite popular in the media these days as it is helping many people including children to treat their chronic illnesses such as seizures and other debilitating diseases. One of the reasons for this is that CBD products have low levels of THC, which means they are less intoxicating.

Even with these benefits, the federal government still considers CBD products to be illegal and still allows it to remain as a Schedule 1 drug. Many experts think the answer for this is quite simple as cannabis prohibition by the feds continues to make it hard for scientist to do their research on cannabinoid, which is another valuable aspect of the cannabis plant. Research would allow more proof of the benefits of CBD and without such research; it is difficult to provide what is necessary to force the feds to look at fully legalizing cannabis along with CBD.

The Popularity and Demand

CBD is considered one of the most popular cannabinoids found in the cannabis plant. It is only second to THC, which is the primary active ingredient found in cannabis. CBD, like THC has many medical benefits that help to reduce symptoms of depression, pain, anxiety, addiction, epilepsy and inflammation.

CBD though does not give the user a high as was mentioned before and so, more people use it for medical treatment. As the popularity of CBD products has grown, the market is very receptive. People who make cannabis products are finding it challenging to meet the demands for CBD products, which include tinctures, oils, infused beverages and hemp-based products.

Most of the CBD products can be purchased online.

Technically, there are many CBD products that fall into an illegal category. In fact, if you were to purchase these in a state where cannabis is legal and bring it across the state into another state, there are still complex legal issues that you might have to face, if caught. The feds are cracking down on people who try to bypass the laws against CBD products.

Sometimes, retail stores are being raided and products are seized. “Green Gorilla Vape” located in the state of Texas has been raided and “Peace of Mind” retail store in Missouri has also been raided by the feds. One of the co-owners at “Peace of Mind,” Scott Micke when interviewed made an indication that stores like Target and Walmart carry their CBD products and hemp products. According to Scott, the cannabis laws don't make it clear to business owners what is illegal and what is not.

Some attorneys even consider the legal jargon for hemp and CBD products is open to a lot of interpretation and the idea that there may be court cases in the future might bring more clarity. In the state of California, the Department of Public Health is definitely trying its best to clear things up. In fact, they initiated a statement quite recently, providing clarification that industrial hemp is not permitted to be used in any food products sold in the state of California.

The prohibition of cannabis began in the 1930s and increased during the era of Nixon as President of the United States. Many people were arrested for cannabis possession and politicians would tell so many lies about weed, just to make a case. In addition, misinformation and smear campaigns made it harder for clarity and created fear in many U.S. residents.

However, there has been mounting proof that CBD products should be considered legal. Many decision makers in the feds still have the misconception that CBD products are a representation of cannabis and should remain as a Schedule 1 drug.

Start a Career in Cannabis

Looking for a way to get your foot in the door of the marijuana industry? Want to be trained in many areas of the cannabis industry? Check out the leading cannabis training program to get started today.