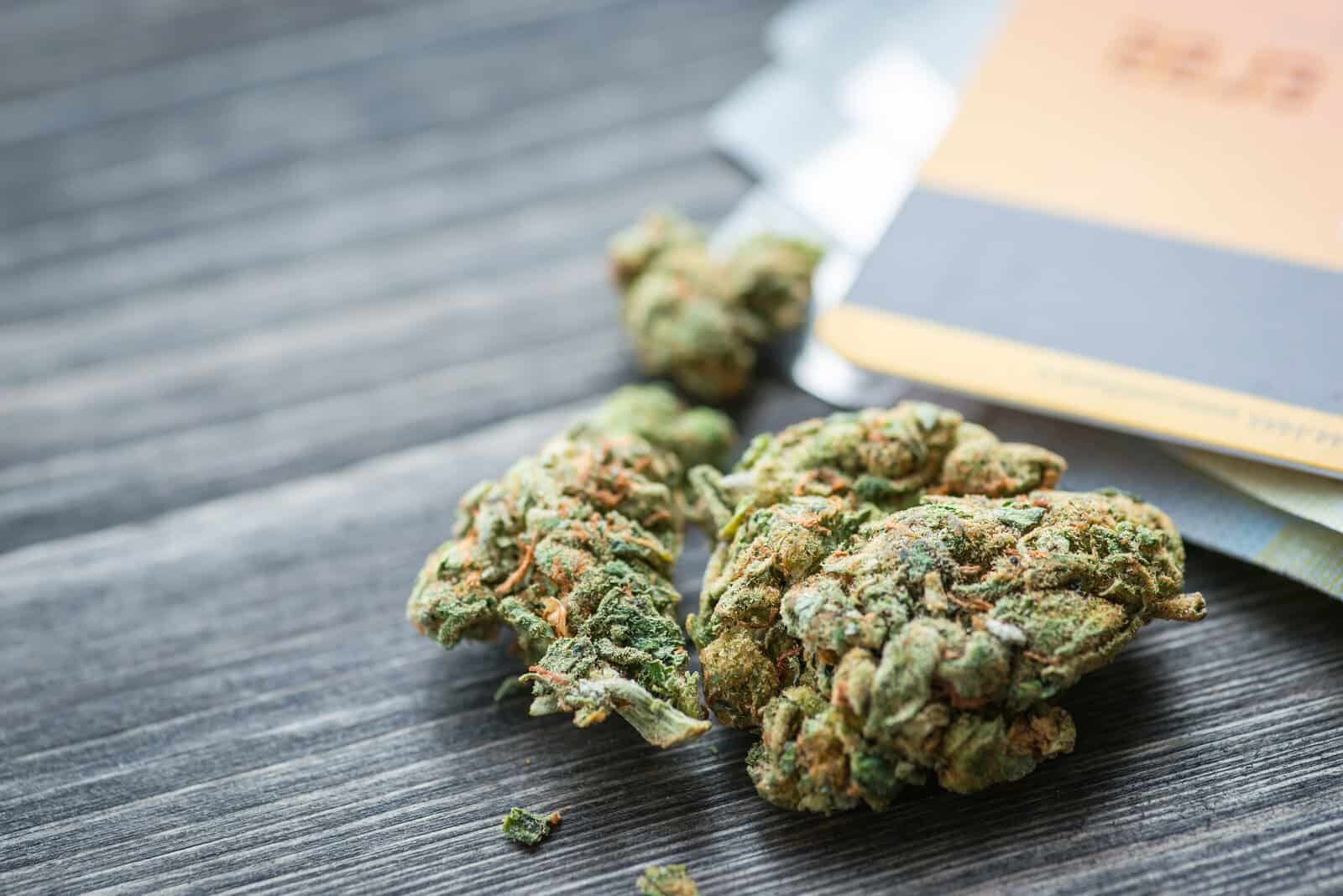 Marijuana banking legislation is closer than ever to being passed by Congress. As of February 2022, the U.S. House of Representatives formally attached the Secure and Fair Enforcement (SAFE) Banking Act to a larger piece of legislation, the America COMPETES Act.

Marijuana banking reform has been a hot topic issue in Congress for several years now. Recently, the House passed the comprehensive package in a 262-168 vote. Will the SAFE Banking Act finally be passed in 2022?

Senator Ed Perlmutter to the Rescue

Senator Ed Perlmutter (D-CO) has spent about half of his tenure in office fighting for cannabis banking reform. This is now his sixth attempt at passing the SAFE Banking Act. He states he is pretty confident the bill will pass before he retires this year.

“Every [House] Democrat and at least half the Republicans have supported SAFE Banking, and I am confident that the Senate will take it up,” Perlmutter said in an interview with Yahoo Finance.

The latest attempt at passing marijuana banking reform showcased its unquestioned support in the House of Representatives. The large-scale bill was passed without a floor debate for the cannabis amendment. In the Senate, however, the struggle to pass the reform will be harder.

Before Democrats took control of Congress, Perlmutter had trouble passing the bill because Republican lawmakers believed the proposal was “too big and broad” but now the Democratic-controlled Senate leadership believes it's “too limited and too narrow.”

Senate Majority Leader Chuck Schumer (D-NY) and Senators Cory Booker (D-NJ) and Ron Wyden (D-OR) plan to legalize cannabis through a comprehensive reform bill (Cannabis Administration & Opportunity Act) instead of through standalone bills like the SAFE Act. Schumer and other lawmakers plan to file the bill in April 2022. The outline for the bill was released in July 2021.

Perlmutter said he “questioned whether they have the votes to get something of that magnitude through the Senate, which has not even had a hearing really on marijuana in 50 plus years.”

While Perlmutter is confident in his proposal, he acknowledges that the amendment may be broadened to include other key aspects of legalization.

Why the Urgent Need for Cannabis Banking Reform?

In Washington state, businesses are ramping up security after experiencing 30 robberies in just one month. As a result, the Washington State Liquor and Cannabis Board (LCB) has urged Congress to pass banking reform as soon as possible.

“The root of the problem is that retailers are a cash-only business because Congress has not acted to allow credit and debit card transactions,” LCB spokesperson Brian Smith told MJBizDaily. “We urge Congress to address this public safety and common sense issue,” he continued.

As a result of the federal law, cannabis businesses must rely on installing security guards and other security measures, adding an enormous expense.

Cannabis companies are employing other security strategies such as keeping a minimal amount of cash in the register, posting signs that video cameras are being used, and keeping cannabis merchandise in a vault in the back and empty packaging for display.

At the moment, cannabis companies must rely on alternatives to traditional banking. A limited number of financial institutions, primarily credit unions and state-controlled banking services, are willing to accept the risks of working with a cannabis business.

A study released by four university researchers found that there was a “statistically and economically significant” increase in bank deposits and bank lending in Washington, Oregon, Colorado, and Alaska after these states legalized recreational cannabis.

Researchers combed through data from 2011 to 2016 and compared it to the rest of the states and found that the four states had a higher average of deposits – $202 million compared with $160 million and higher average loans – $143 million to $107 million.

Researchers are not sure whether the increasing banking activity is the result of banks working with marijuana businesses or a general rising economic activity as a result of cannabis legalization.

Cannabis banking solutions are on the horizon. Stay tuned for the latest developments at the state and federal level by following CTU’s marijuana industry blog. For a complete education about the industry, enroll in CTU’s affordable, online expert training. Enroll today!