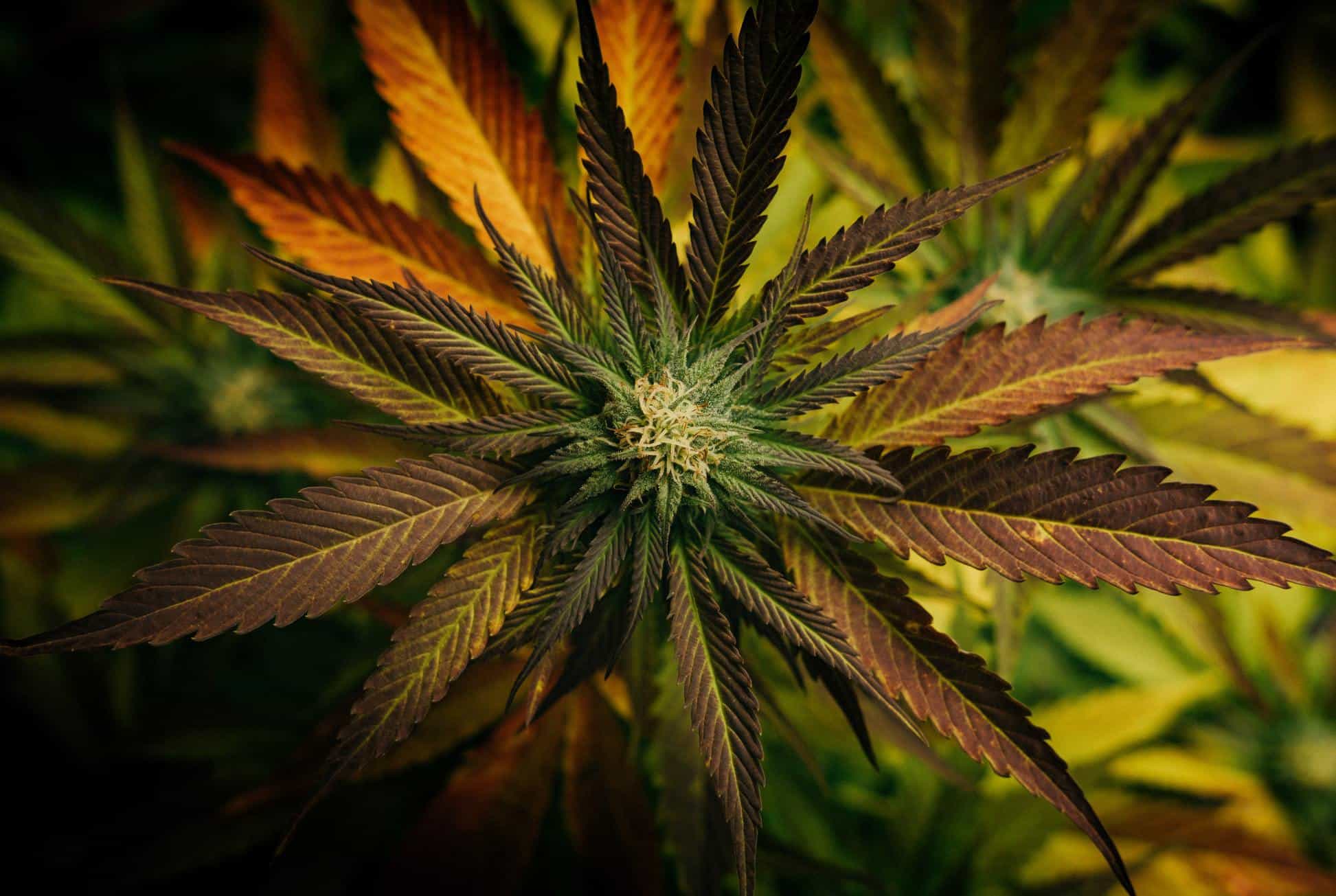 In West Virginia, state regulators handed out 10 medical weed growing permits. The state has yet to license up to 10 processors and up to 100 shops. Voters legalized medical weed in 2017. Under the rules, smokeable flower and edibles are banned. State sales are expected to start in spring 2021.

Organized Labor Wins Across the Nation

Unionization of labor in the industry saw a few big wins last month. In California, employees at Stachs, a weed delivery operator, ratified a 3-year contract with the United Food and Commercial Workers (UFCW). During the same week, employees at a San Francisco weed retailer also ratified a UFCW-negotiated contract.

In Rhode Island, the UFCW announced its first deal in the state with a medical pot grower. The contract with Ocean State Cultivation Center provides workers with a “living wage.” It also provides comprehensive benefits, safe working conditions, and advancement opportunities.

Pabst Blue Ribbon (PBR) has been rolling out a variety of beer products. They range from higher strength to hard coffee options. Recently, PBR announced the release of its non-alcoholic THC-infused lemon seltzer. 5 mg of THC are in each 12-ounce can. This drink has just 25 calories, 4 grams of sugar, and a low THC content. It is ideal for the health-conscious consumer.

Starting in 2022, weed companies must test vapor from weed vape products. These new rules are meant to provide greater consumer safety protections. This comes after the recent vaping health scare. High temperatures are believed to produce harmful byproducts. When inhaled, these byproducts can cause serious damage.

State residents are now able to legally buy and smoke weed. Voters passed adult-use weed laws in November 2016. The state has 8 active retail shops. Only 6 opened on the first day. On the opening day of sales (Oct. 9), the state sold $94,643.38 worth of weed products. Throughout the opening weekend, the state sold $258,411.58.

At the moment, weed prices are higher than expected due to a shortage. Only 1 grower (out of the 60 approved by the state), is producing weed for retailers. More growers are set to start operations by the end of the year. Pot sales are set to reach $650 million a year by 2024.

5 years after passing pot legislation, the state has opened its first medical pot store. On Oct. 18, Dharma Pharmaceuticals in Bristol opened its doors by appointment only. The state became the 33rd state to launch a medical weed program. The state bans flower sales. It allows oils, edibles, and vape cartridges with doses capped at 10 mg of THC.

Sales are expected to reach about $10 million in 2021. Gov. Ralph Northam also signed a bill decriminalizing low-level weed possession crimes. Instead of going to court, offenders can now prepay a civil penalty. Another bill banning police searches based on weed smells is set to be signed by the governor. Lawmakers must first make a few unrelated changes.

A study published in the Journal of Affective Disorders found that medical pot could help treat OCD patients. Patients reported a 60% reduction in compulsions. They also reported a 49% decrease in intrusions and a 52% decrease in anxiety with weed.

A new survey shows that more than 40% of patients with multiple sclerosis have used weed or weed-based products in the last year. Among the users, 90% said that weed was used for medicinal purposes. Pot has been shown to be effective for a wide range of MS symptoms. Symptoms include sleep issues, tremors, nausea, and anxiety.

At least 50% of the licenses must be awarded to “Detroit legacy applicants.” These applicants must have lived in the city:

Pot Stocks Are Up

As the U.S. election nears, investors are betting big on a Democratic win. Weed companies are seeing rising stock prices. This is in large part due to rising sales during the COVID-19 pandemic. Investors believe that a Democratic victory could be the first step toward legal weed. Shares of the 10 largest U.S. and Canadian weed companies have increased by 20% since August.

As expected, New Zealand voters failed to legalize pot this month. Preliminary election results show that 53% of voters chose not to pass legal weed laws. Under the measure, possession, use, and home growing by adults 20 and older would be legalized. It would also license weed cafes and allow on-site consumption.

Despite the predicted loss, this countrywide referendum is the first of its kind in the world. Supporters of the bill criticized Prime Minister Jacinda Ardern for her late support. She was criticized for waiting until after the election to show her support for the bill. In such a close race, advocates believed her support would’ve made a difference in winning the election.