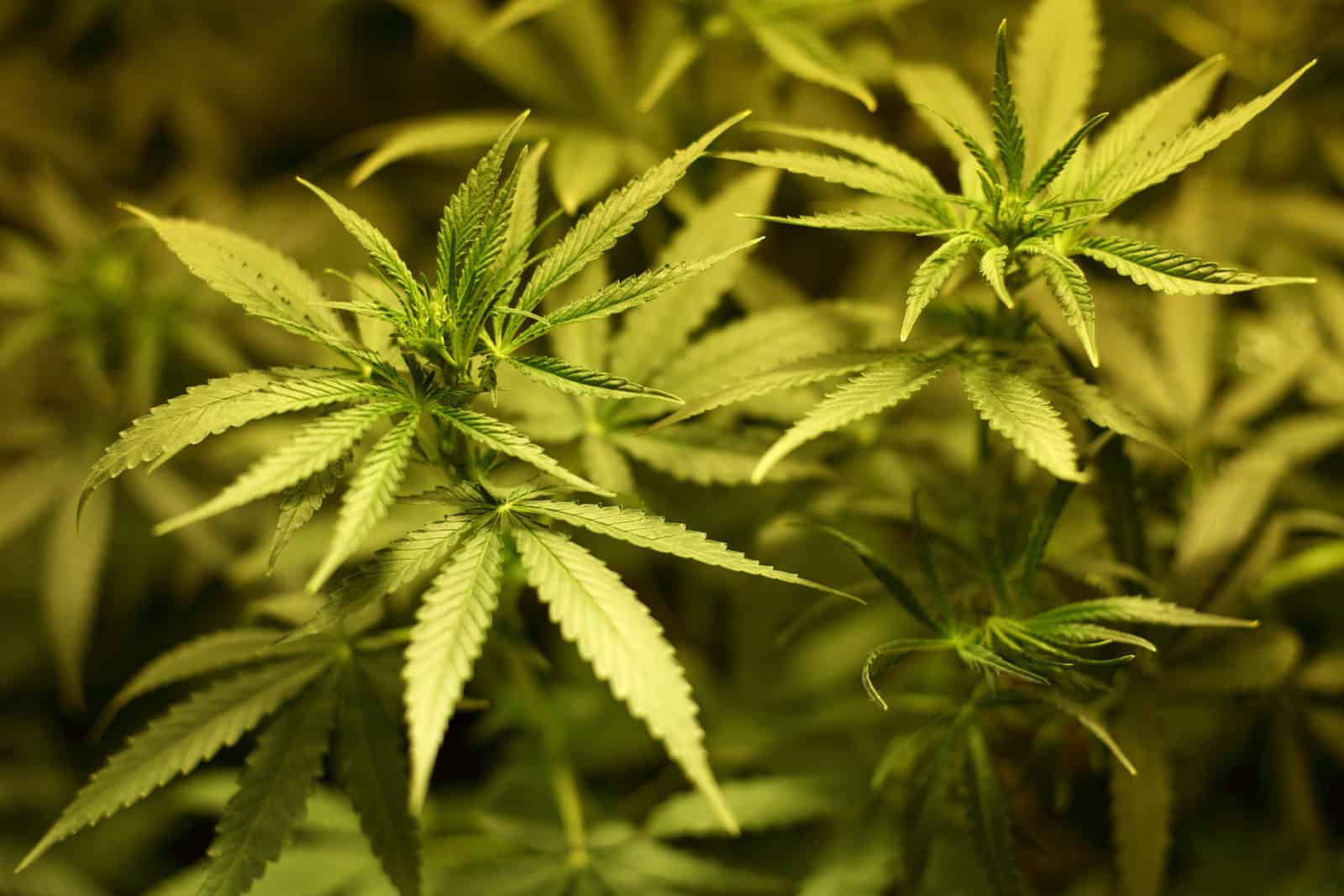 April has been a historic and dramatic month for the industry as a whole, which is why we’ve created a guide, Marijuana News Recap for April 2020, so you can stay up-to-date with the latest cannabis industry news.

The Drug Enforcement Agency (DEA) announced on Monday, April 6, that GW Pharmaceuticals’ drug, Epidiolex, was no longer on the controlled substances list. The move gives patients easier access to the drug without having to undergo a drug-monitoring program.

Lebanese parliament legalized cannabis cultivation for medicinal purposes on Tuesday, April 7. In the face of an economic breakdown, Lebanon hopes to get a financial boost of its currently illegal farms operating in the fertile Bekaa Valley.

Lawmakers said the bill was “driven by economic motives – nothing else.” The United Nations estimates that Lebanon is the world’s third-largest supplier of marijuana resin following Morocco and Afghanistan.

Bernie Sanders Drops Out of the 2020 Race

Senator from Vermont Bernie Sanders dropped out of the 2020 race on Wednesday, April 8, giving Joe Biden a clear path toward the Democratic nomination. Earlier in his presidential run, Sanders had promised to legalize cannabis within the first 100 days in office.

Joe Biden’s record hasn’t been as favorable toward marijuana as Sanders’. Biden has a history of enacting harsh anti-drug laws, but has matured his views on medical cannabis legalization, decriminalization, and expungement, but remains resistant to adult-use cannabis laws.

Charlotte Figi, a girl who suffered from a severe form of epilepsy known as Dravet syndrome, passed away at the age of 13 on Tuesday, April 9. At 5 years old, she made worldwide headlines when her seizures dramatically reduced after taking CBD oil.

Her incredible story has inspired countless patients and won’t be forgotten. In 2018, the Food and Drug Administration (FDA) approved the cannabidiol-based drug Epidiolex for the treatment of Lennox-Gastaut syndrome and Dravet syndrome.

Santa Clara County in California expunged 11,500 cannabis convictions for over 9,000 individuals on Friday, April 24. Presiding Judge Deborah A. Ryan said in a statement that the expungement “will assist those seeking employment, an issue that is especially important as businesses begin the process of reopening.”

From March 23 to April 21, the state added a whopping 7,235 new medical patients, the largest addition to the state in a single month. The state has also seen an uptick in annual renewals for medical cannabis cards.

According to the Detroit Free Press, caregivers’ flower made up about 60 percent of the medical and recreational cannabis sold in the state. Medical cannabis dispensaries are still allowed to obtain products from caregivers.

Virginia Governor Ralph Northam approved a bill to decriminalize cannabis possession of up to one ounce on Sunday, April 12. The bill would punish offenders with a $25 fine instead of jail time and criminal charges.

Virginia’s previous law made possession punishable with up to a $500 fine and 30 days in jail. A study on broader marijuana legalization is due before November 30, 2021, after which, the bill may be officially enacted.

As COVID-19 spreads across the country, many states are allowing curbside pickup and delivery for cannabis products. In Ohio, patients are temporarily allowed to pick up purchases outside dispensaries and make phone orders.

Apart from Ohio’s temporary regulations helping medical cannabis patients, the state changed up the rules on cannabis purchasing limits allowing patients easier access to their medicine. Patients are limited to a 90-day supply, which will now be “divided into two 45-day fill periods based upon the patient’s current, active recommendation.”

Illinois has delayed awarding 75 additional business licenses for recreational cannabis shops due to the coronavirus emergency. Regulators were expected to allocate licenses on May 1. In Maine, regulators have pushed back recreational marijuana sales to an undetermined date.