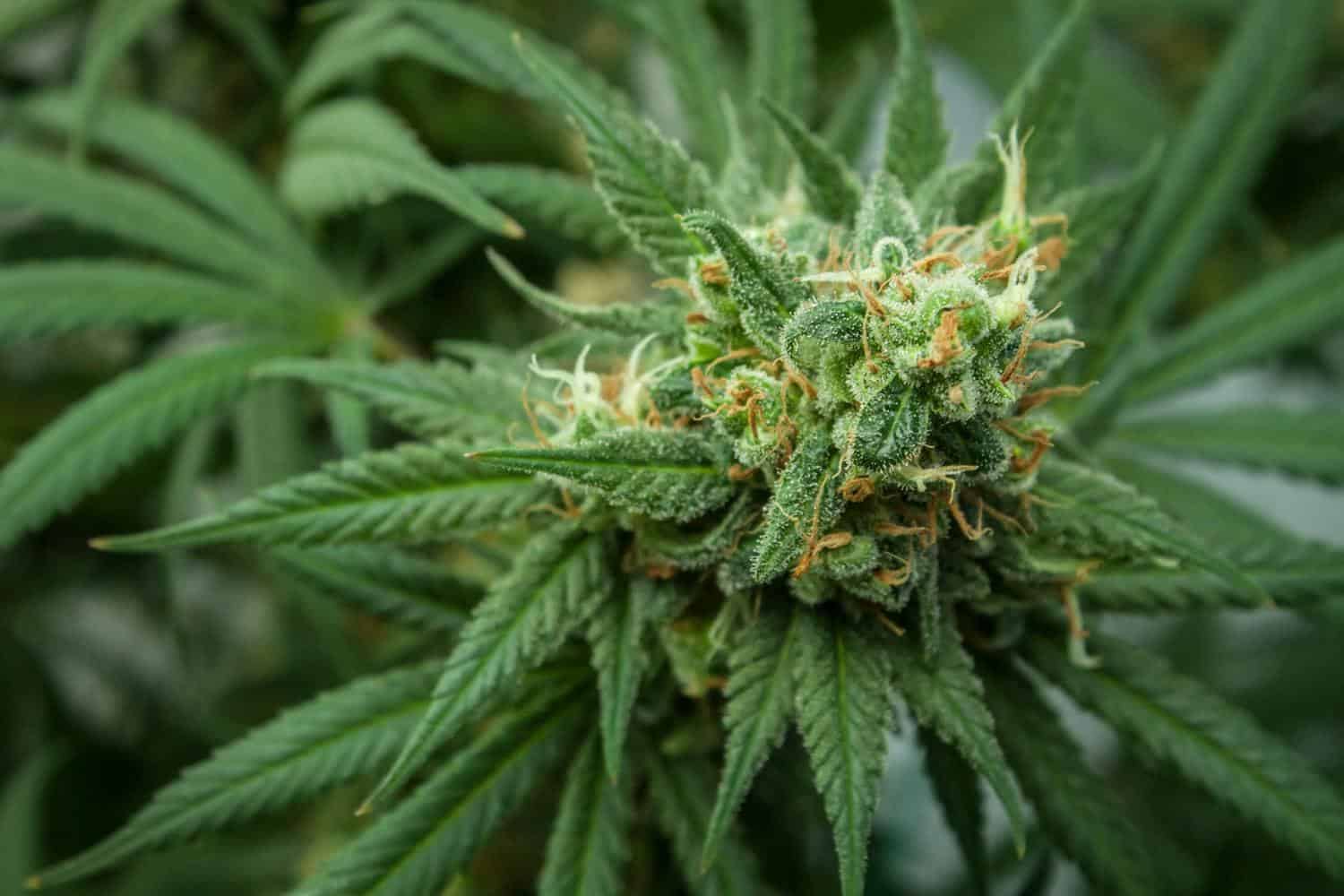 Here’s your marijuana news recap for August 2020. August saw many developments in the industry. They ranged from approved ballot measures to clinical studies on the health effects of pot. Even though COVID-19 concerns haven't let up, the industry is seeing record-breaking sales. Now, let's get into the top headlines of the month.

With everyone stuck at home due to lockdown orders, many have turned to weed to relieve the stress and anxiety associated with the pandemic. This has caused an increase in sales. Multiple states continue to post record-shattering sales amid the chaos. The question is: how long will this last?

For instance, Illinois continues its winning streak month after month. It started its sales at the beginning of 2020. In July, the state sold almost $61 million in pot. That's up considerably from June's sales numbers of $47.6 million. So far, the state has brought its sales numbers to more than $300 million year-to-date.

California tallied record sales of $348 million in July. That's the highest revenue month since adult-use sales began in the state. Colorado sales also hit a record with $158.1 million in June. That’s a six percent rise from the previous month's adult-use sales. Oregon also broke its sales record in July with $106 million. That's the third month in a row with sales numbers above $100 million.

Despite the high sales across markets, industry experts believe this steep rise won't last. Congress allowed the $600-per-week unemployment stipend to lapse. Without any financial help from Congress, the sales numbers could dramatically drop in these states. It's unclear if the stimulus checks will keep coming in.

As the November 2020 ballot nears, a few states have approved ballot measures to legalize adult-use and medical weed. In Montana, a couple of weed measures have qualified for the general election ballot. One measure allows adults to possess up to an ounce of weed. They could also grow up to four plants and four seedlings at home.

In Arizona, local activists turned in enough petition signatures to make the November ballot. Under this measure, adults can possess up to an ounce of weed at a time. They can also grow up to six plants for personal use. The measure would allow certain people to expunge prior weed convictions.

In Nebraska, opposition efforts failed to remove a measure from the November ballot. The measure intends to legalize medical pot in the state. Under this measure, doctors could prescribe weed to patients suffering from severe medical conditions. Patients would be allowed to possess, buy, and discreetly grow weed for personal use.

Pot workers at Cultivate Holdings in Leicester voted by an “overwhelming majority” to join the United Food and Commercial Workers Union (UFCW) Local 1445. The vote follows approvals by workers at three other weed companies in the state. UFCW is the largest private-sector union representing 1.3 million workers.

Florida is one of the fastest-growing medical marijuana markets in the U.S. Its sales numbers rose after the ban on smokable cannabis was reversed. New edible production rules will expand the market even further. The rules state that edibles must not resemble commercially available candy. They must also be in geometric shapes. These rules intend to lower their appeal to kids.

The Attorney General of New Jersey announced that the state will be allowing medical patients to obtain weed prescriptions remotely via telehealth services. The change is due to the COVID-19 crisis. This policy change comes in just months before the state is set to vote on legal pot. The polls show that state voters support legal weed.

Data published in the journal Addiction showed a stark contrast in vape-related illnesses between mature pot markets and states without adult-use laws. The data shows that Alaska, Colorado, California, Washington, and Oregon had less than one case of the illness per 100,000 residents aged 12 to 64.

The US House of Representatives is set to vote on the MORE Act on the week of September 21st, 2020. The MORE Act intends to deschedule weed. It would essentially legalize weed sales. Experts believe the bill is likely to pass the House. It is unlikely to make it past the Senate before the election. The act could be considered in the Senate next year. That's only if Democrats regain control.

August was a whirlwind month for the pot industry. The industry keeps on growing. The good news is that more states are loosening their weed restrictions. New studies also keep touting the health benefits of weed.  It's only a matter of time until we join the list of countries that deschedule the drug. As a result, the industry's tax revenue could support local communities.