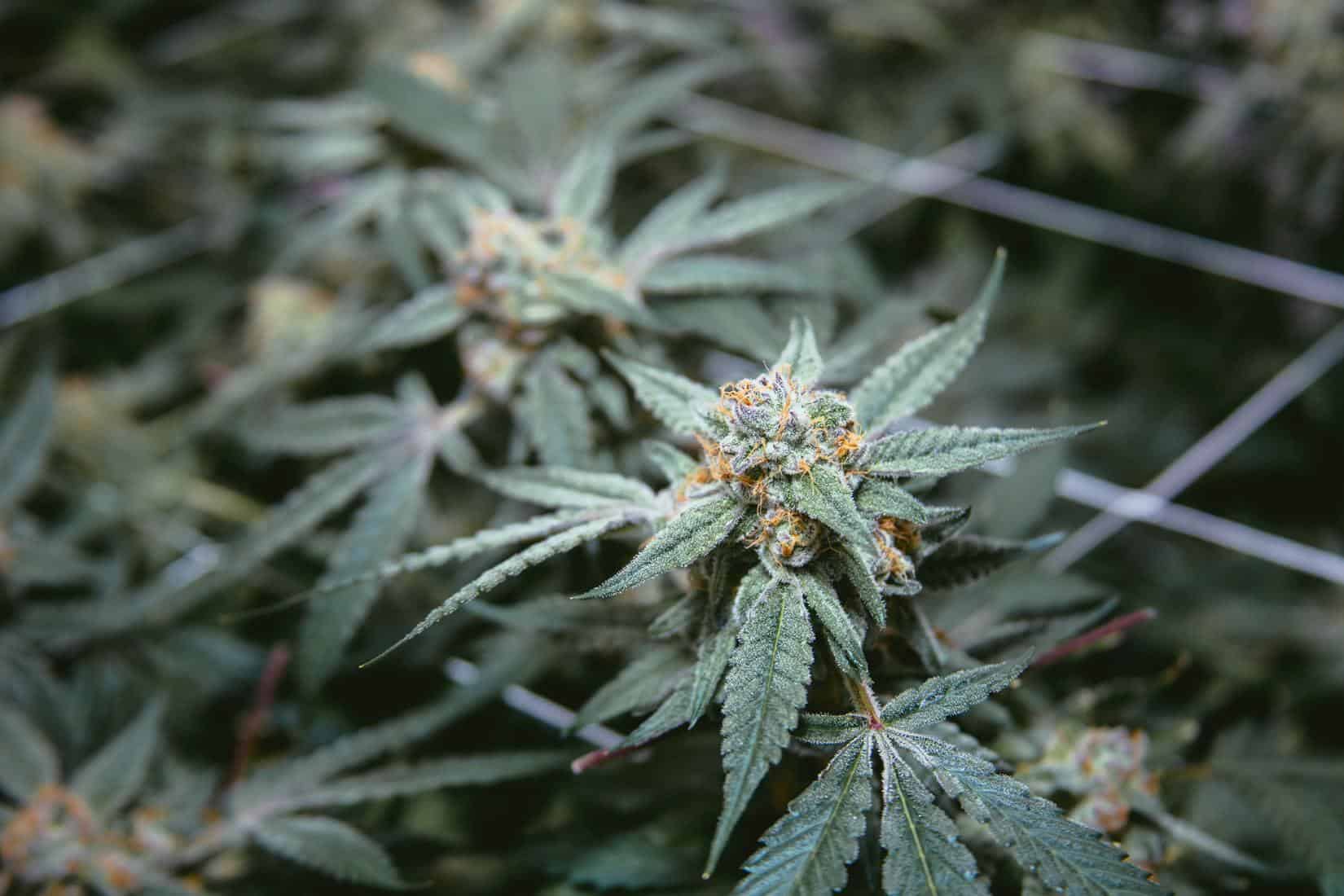 Here's your marijuana news recap for September 2020. As the COVID-19 pandemic rages on, environmental disasters decimate communities. The industry faces stiff challenges ahead. Despite these obstacles, weed reform on the state and federal levels is top of mind. States continue to see record-breaking sales. Here are the month’s most pressing news stories.

Right before the state’s legislative session ended, lawmakers passed a couple of weed-friendly bills. Assembly Bill 1872 prevents the state from raising tax rates until 2021. Assembly Bill 1525 guarantees protections for financial institutions that work with weed companies. Due to opposition from pot farmers and industry insiders, a bill on hemp regulations was delayed.

A new study published in the American Journal of Medical Genetics shows weed's ability to fight chronic pain. The study found that one-third of patients diagnosed with Ehlers-Danlos syndrome (EDS) use pot to treat their symptoms. Researchers found that 37% of patients reported using weed. This is especially true for patients with moderate to severe pain. In fact, weed was rated by patients as the most effective form of therapy.

EDS is an inherited condition that affects the connective tissues in the body. These tissues support the skin, blood vessels, bones, and organs. Symptoms include highly elastic skin and skin that bruises easily. Illinois and New Hampshire list EDS as a qualifying condition for medical pot use. Connecticut added EDS to its list of qualifying conditions early in 2020.

In a positive step toward legal pot, the Internal Revenue Service (IRS) issued a set of tax guidelines for weed companies. The documents are available online. They describe how companies can pay their taxes in cash. The memo clarifies Section 280E referencing tax deductions. The report states that a lack of guidance has led to a loss of federal tax payments for the government.

In spite of a global pandemic, some states continue to exceed previous sales records. In July, Colorado exceeded $200 million in sales in a single month for the first time. The state brought in $226.4 million in revenue. That's a 13.8% increase from June. In Illinois, adult-use stores sold almost $64 million during August. Sales increased by $3 million from the previous month’s record. Ohio set a record for medical pot sales at about $21 million for July.

Hawaii Adds Dispensaries and Legalizes the Sale of Edibles

Hawaii’s tourism halted after the COVID-19 pandemic started. Because of this, its out-of-state registry fell significantly. Despite the setback, the medical program added two new pot shops. The state’s health department added Hawaiian Ethos on Hawaii Island and Noa Botanical on Oahu. This makes them the 14th and 15th store in the state.

In an effort to increase patient access to weed, Hawaii Gov. David Ige signed House Bill 2097. It allows the sale of pot edibles in the state. The law also permits stores to “provide, disseminate, and publish educational and scientific materials related to medical cannabis and its approved products and sponsor events about medical cannabis.” The law takes effect at the start of 2021.

Vermont Is Close to Legal Weed

Lawmakers have sent a bill that would legalize adult-use pot to the governor’s desk. Gov. Phill Scott’s previous concerns about taxes, impaired driving, and local control were addressed. However, the governor mentioned that he might veto the bill. He cites concerns about the bill’s ability to tackle racial equity appropriately.

Wildfires raging on the West Coast have threatened many weed businesses. No other state has experienced more destruction than Oregon. At least seven pot companies have been completely destroyed. The companies include farms, dispensaries, and labs. A dozen more have been damaged.

After just six months, Utah’s medical pot program is seeing great promise. In terms of patient enrollment, it’s exceeded expectations. 10,000 patients have received their medical weed cards. State officials weren’t expecting this number until a year into the program. The unexpected demand has led to shortages in products and health care practitioners.

A group of Democratic lawmakers has drafted a new coronavirus relief bill. It includes weed banking protections. In the $2.2 trillion relief package, House Democrats added the Secure and Fair Enforcement Banking (SAFE) Act. The SAFE Act has passed the House twice but has never been considered by the Senate.

Federal weed protection and guidance for the industry are coming. Lawmakers are closer than ever at giving weed businesses an equal footing as other industries. As the stigma of pot dies down, tons of career and business opportunities will pop up over the coming years. Be prepared for the incoming weed revolution. Enroll in CTU’s online cannabis education courses.