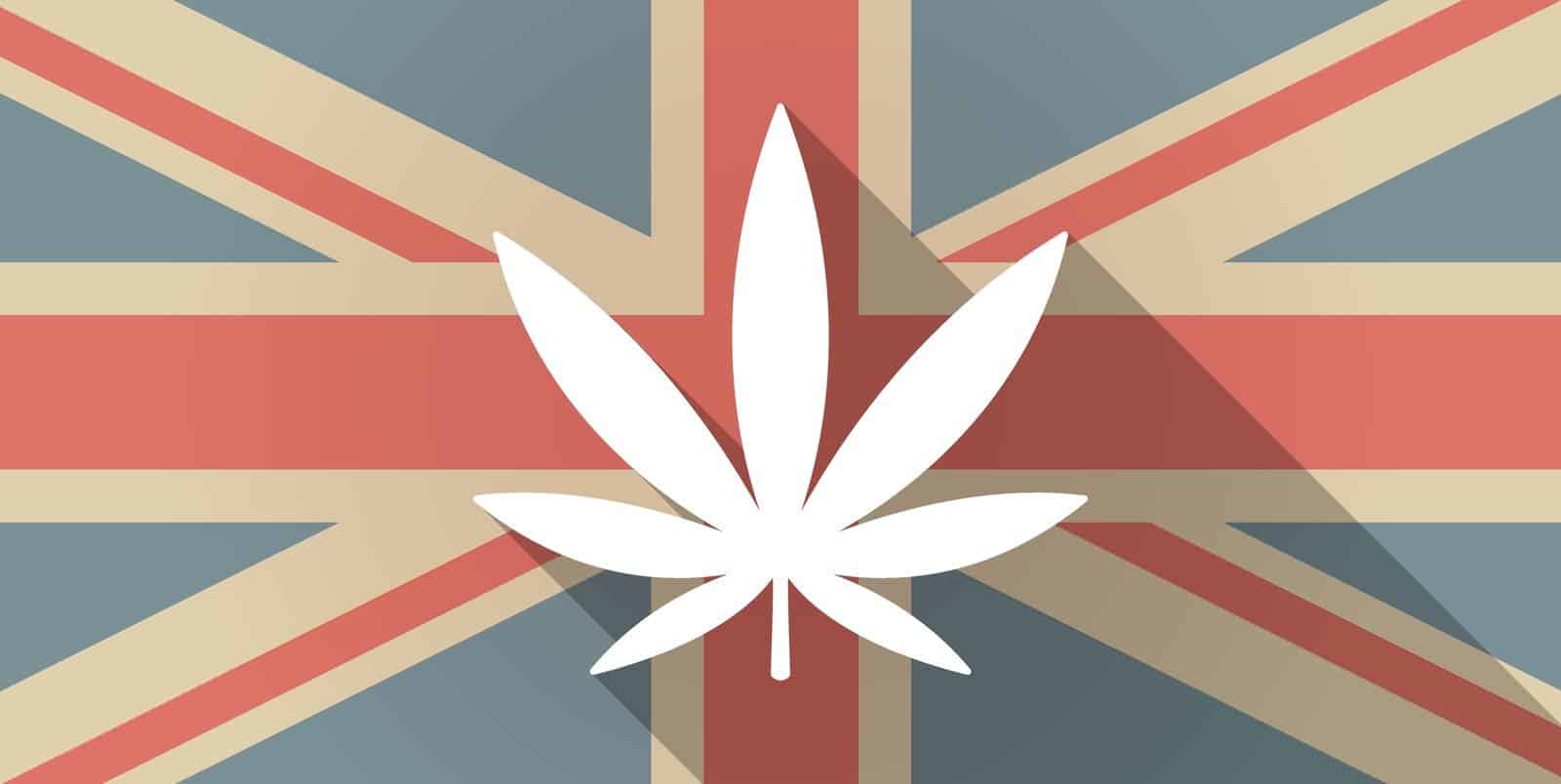 Medical Cannabis Legalization In The UK

Medical cannabis has limited legalization features in the United Kingdom, but considering its controversy over the years, this is still a big move. The new laws allow medical marijuana prescriptions to be made available to patients only after approval for use by the UK government.

Physicians will soon be allowed to write prescriptions derived from cannabis according to government officials, specifically Sajid Javid, the home secretary. According to him, the recent incidents that involved children who were chronically ill made it very clear to him that the government position on medical cannabis products was unsatisfactory as it had been proven to help other children all over the world.

With the advice and recommendation from two different independent advisors, the home secretary has made the decision to reschedule the availability of cannabis-related products, making it accessible to those who desperately needed them. Medical marijuana patients will then find the clinical help necessary to be treated for severe illnesses according to Mr. Javid. However, he was adamant that this was not the initial step to cannabis legalization as it relates to recreational use. Cannabis possession for recreational purposes in the UK was still classified as a Class B drug and carried penalties that included jail time and unlimited fines. Cannabis dealers could face prison sentences still of up to fourteen years.

Many people believe that the change in the government's position as it related to medical cannabis legalization came after a twelve-year-old boy, Billy Caldwell who was diagnosed with a rare form of epilepsy became so sick that The Northern Ireland Department of Health gave his parents an emergency medical marijuana license so the boy could receive treatment for his condition. The Home Office had granted him a medical marijuana license in the recent past, but it was only for a short period of time. During that time, Billy was able to get cannabis oil, which helped to control the seizures according to his mother, Charlotte. She was very pleased to know that the government had rescheduled medical cannabis and there was nothing left for her to do, but to be thankful.

The Chief Medical Advisor, Dame Sally Davies was able to do the initial review with the conclusive evidence that medical cannabis did have therapeutic benefits to help patients like Billy and that had a lot to do with the decision made by Mr. Javid, Home Secretary of the UK government. The second segment of the same review was done by the Advisory Council on Misuse of Drugs and physicians were given the ‘go ahead' to write prescriptions for medical cannabis products as long as it met the safety standards. The recommendation by the ACMD stated that medical marijuana products should be categorized in Schedule 2 of the 2001 Misuse of Drugs Regulations. Before now, it was placed in Schedule 1 category, which means that it was not considered to have any therapeutic value in the past until now after research was done to indicate otherwise.

According to the Home Office, the various departments of health will define clear cut details on what makes ups medical cannabis products. Once this is done, rescheduling will take place and prescriptions will be made available to those who qualify. Rules will be changed to accommodate the prescription of medical cannabis products. These changes are a representation of the years of advocacy and a victory that is being appreciated by those who were longing for the benefit of being treated for severe medical conditions.