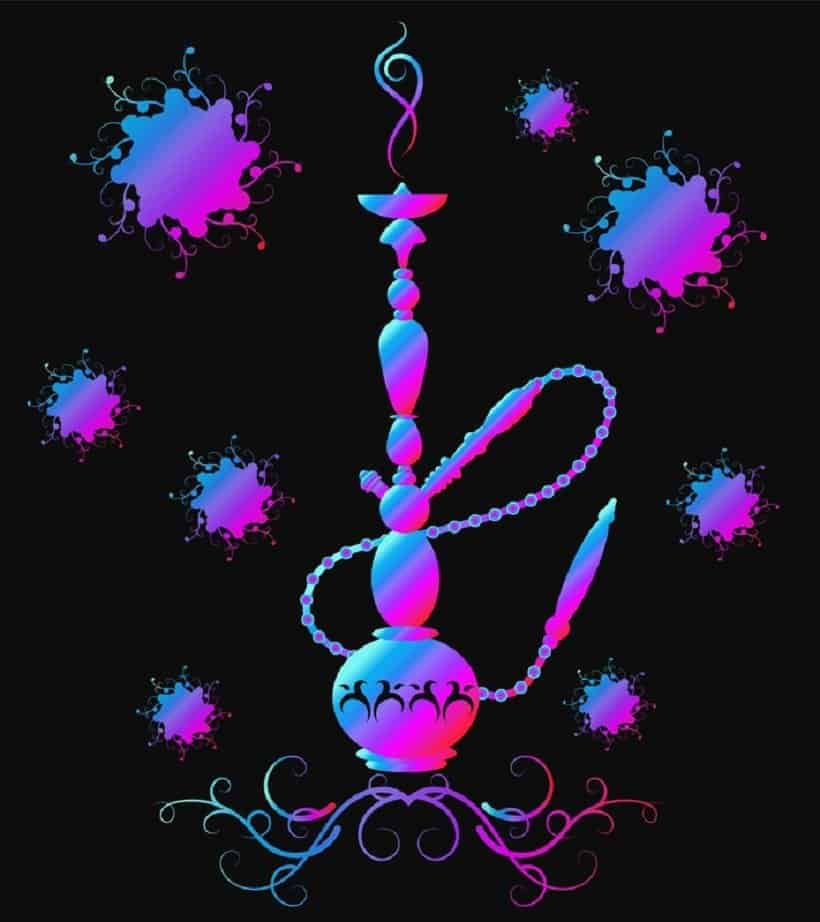 The cannabis culture has introduced vapor lounges as a way for marijuana enthusiasts to have a place to smoke weed legally and in a comfortable and safe setting. The states of Colorado and Washington have taken that plunge to introduce vapor lounges. Other states that have legalized weed are still not there yet. However, most of them are following the cannabis laws and introducing decriminalization of marijuana possession.

In Canada, legalization of marijuana has already taken place, but there are still things to iron out as the country tries to accept the new cannabis laws. There are loopholes that exist within the laws, allowing marijuana users to light up with friends and not be threatened by penalties of the law.

In situations where weed is illegal, it is possible that vapor lounges might not be. If you are over the age of 18 or 21 and you live in a state or location that has legalized weed, you may be able to go inside a vapor lounge and buy your supplies or you can take your own supplies with you. In Amsterdam, for example, vapor lounges are very prominent and getting more and more popular. Some of them are made into cafe style where you can have a cup of coffee and smoke weed at the same time. Vancouver, Toronto and some cities located in the United States are imitating this popular trend.

Why is smoking pot in cafes or vapor lounges OK when weed is still illegal in some places? Well due to privacy laws, the proprietors of these establishments are not supposed to ask you for a medical status of someone's marijuana, whether they are a medical cannabis patient with a card or not. The vapor lounges are not forced by law to have a specific operating license.

The vapor lounges like these provide users and consumers with a safe place to do the things that they would not be able to do while on the streets. It also creates unity amongst people of like mind and also fosters an enlightened marijuana community. Let us look at some vapor lounges in the United States.

In the state of Colorado, you will find Club Ned, which is one of the popular vapor lounges that cater to your needs. In fact, it was one of the very first vapor lounges that opened in the state of Colorado. The owners are in their middle ages and they did face some hardships as they were trying to open the place with a business license. This place is strictly for weed smokers. It provides a safe environment for people to enjoy smoking and relaxing.

In Vancouver, Canada, the Garden Lounge is one of the vapor lounges that you can come to expect that will have the kind of relaxing ambience you are seeking. It is more than just a lounge. It is a seed bank as well. The lounge has both indoor and outdoor areas to smoke. There is an outdoor garden that includes an area where you can sit in circles and smoke in groups. The Garden Lounge has quite the spiritual feel to it as indicated by many visitors and locals.

The Vapor Spot is one of those vapor lounges that has an interesting ambience as you walk in. The focus is more on promoting ways that people can stop smoking nicotine products, but it also allows people to gather and smoke weed, if they chose to. They also sell electronic cigarettes as another option to smoking the real cigarettes.

If you wanted to find one of those vapor lounges that also served pizza, then the Mega ILL would be it.  You can eat pizza while smoking your pot. The Mega ILL is operated by medical cannabis patients who strive to provide users with healthy alternatives in food and weed. It is located in Vancouver, Canada and has a packed menu of delicious food cooked by an in-house chef and served by waitresses.

Enroll in one of Cannabis Training University's cannabis education courses to learn more about the cannabis industry.