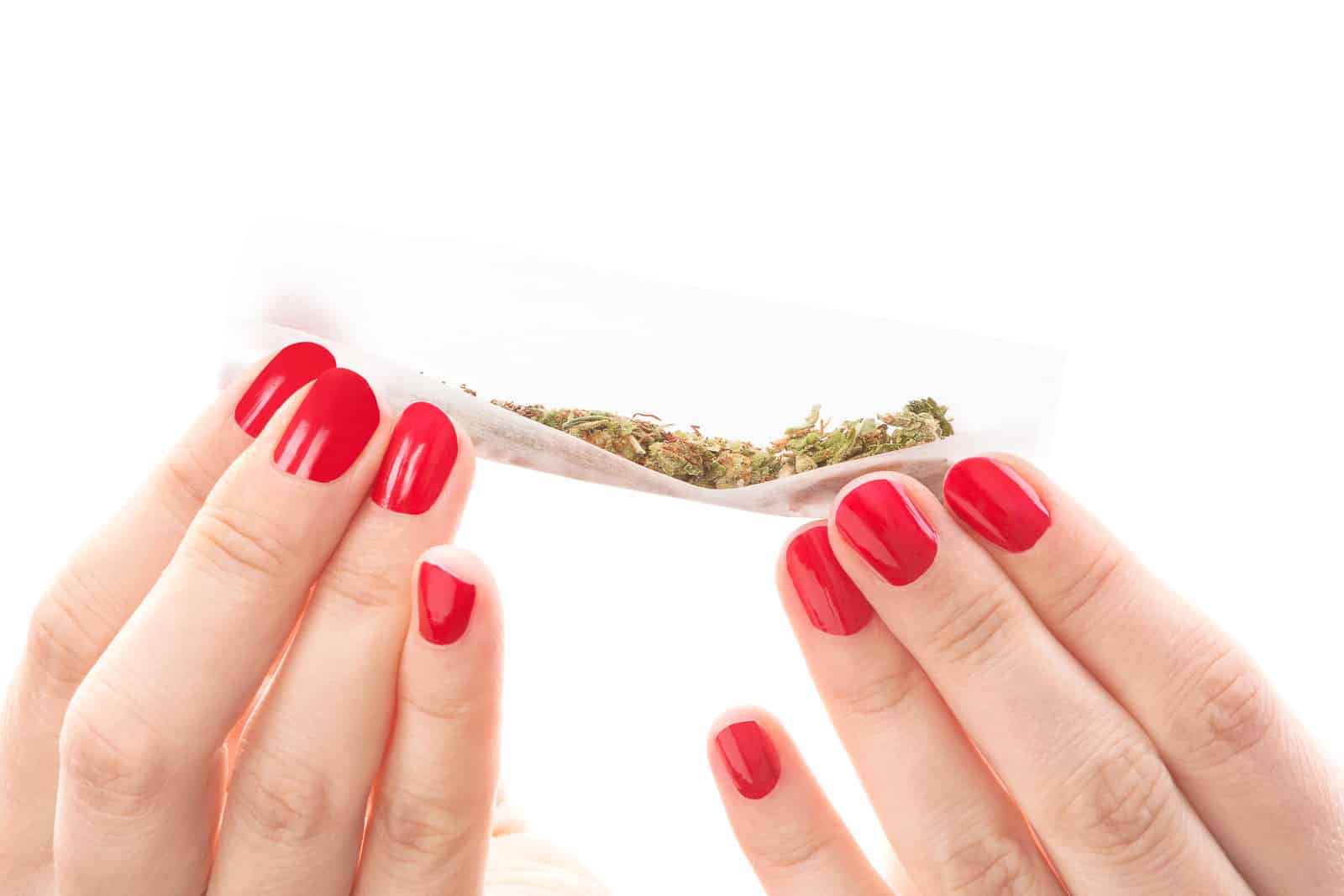 Female Cannabis Influencers Who Have Impacted The Industry

Women are now getting into the cannabis industry in droves. In fact, there are a lot of female cannabis influencers that are impacting the industry in more ways than one. These women are from various professions and walks of life, but they come into the industry with a passion to make a difference. They have advanced their careers and have made a lot of progress since becoming cannabis influencers. Let's take a look at each of them.

If you wanted to know about one of the top cannabis influencers in the industry, then meet Cassandra Farrington. She is into news, media and journalism; heading up an online website called Marijuana Business Daily. It is filled with helpful resources and content about business to business cannabis. This includes notification of marijuana conferences on an international scale. Cassandra was once the VP for Citi and went to the University of Texas, earning an MBA. She cofounded the Marijuana Business Daily in 2011. Today, it is an established organization and business that serves the marijuana industry.

Elizabeth Stavola also made the list of cannabis influencers as she is the CEO and founder of CBD for Life, which is a business that carries wellness brand and fosters self care. Elizabeth or Beth as she is affectionately called made the list of being one of the most important females in cannabis. She is considered a real pioneer of the industry and is the only female on our list that operates in multiple states across the United States. She is thought to be a leading medical marijuana expert and entrepreneur by those even in the political spectrum. Beth has a Bachelor of Science degree in Finance and Economics, which she earned at the Monmouth University. She spent most of her career on Wall Street. Beth has six children and the family lives in New Jersey.

Alison Gordon is also one of our top cannabis influencers and a veteran in the industry. She lives and operates out of Canada. She brings her unique experience to the table as the CEO of 48North, which is a marketing company in the cannabis industry. Alison is skilled in marketing and knows how to figure out consumer habits, opinions and behavior shifts. Marketing Magazine in Canada named her as one of their top marketers. In 2018, she earned the appointment to be on the Board of Directors at the Cannabis Canada Council. She cofounded “Rethink Breast Cancer” and in an attempt to support breast cancer patients and survivors, she has applied her skills to introduce them to the marijuana option instead of pharmaceuticals.

CEO and cofounder, Debra Borchardt of the marijuana financial news website known as the “Green Market Report” is known for her fortitude and passion and is also one of the cannabis influencers in the industry. She came into the industry in its early stages once she could identify that marijuana was the big story for the future. She is a senior reporter and producer at the TheStreet.com and has received many awards; one of which was from the American Society of Business Publication Editors. Her career began in the securities industry as VP of Bear Stearns. She has a Masters Degree from New York University in Business and Economic Reporting.

One of the cannabis influencers that is worth mentioning is Amanda Ostrowitz. She is an attorney by profession and have used her skills and knowledge to provide a platform for business owners to research laws and regulations in the cannabis industry. She is the founder and CEO of Regs Technology and sells her existing product known as “Canna Regs,” which is a tool that helps government, businesses and attorneys to track local regulatory issues in the cannabis industry.