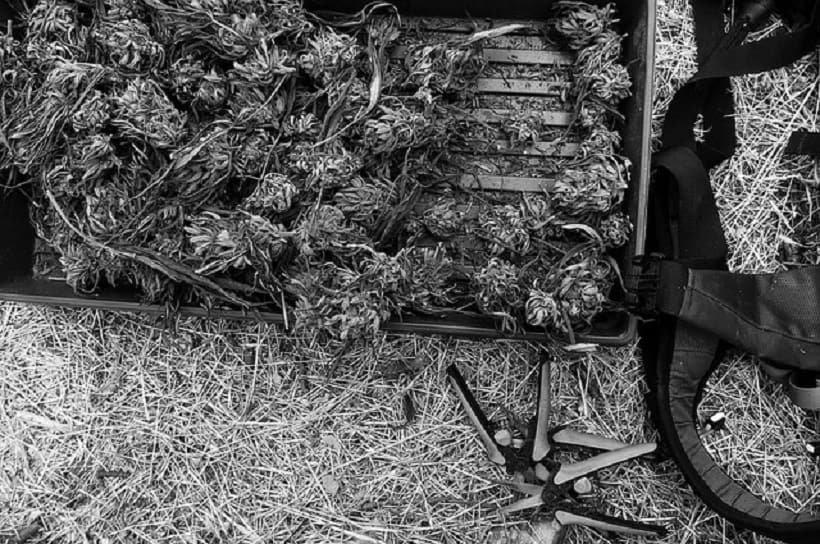 In Northern California, the culture is quite interesting and unique as it relates to pot trimming jobs and anything to do with marijuana cultivation and harvesting. Marijuana is legal in the state of California, but still considered illegal on the federal level. So, sometimes, it is challenging for those who want to get into the cannabis industry since there has to be trust involved as much as training to get one of the pot trimming jobs in California. However, despite all of that, there are people who want to get into the industry and will do the cannabis training and avoid the noise that religious groups, the federal government and others make against the industry.

People who are interested in pot trimming jobs should feel positive about entering the cannabis industry in that field since it is a well-paying job. In fact, in the state of California, there are always a lot of willing candidates and applicants seeking 420 jobs as pot trimmers. The challenge is that the application process does not really consist of request for a resume per se, even though; you can submit your resume. The reason may be that pot trimming jobs are usually done by stoners and hippies that flood the highway close by with their signs asking to do work for money or weed. If you have done training and have any type of certification, your application will stand out from any of these local stoners and hippies.

Yes, most of the pot trimming jobs is done by the locals, which can be the actual property owners or paid experts like yourself. So, that is why it is important to get trained at a reputable cannabis training university online. The pot trimming work also brings in people from out of town, relocating just to find seasonal work like this. Even college students from Humboldt College are applicants, coming in the fall to trim weed and get them packaged. So, it goes without saying that there is a lot of competition.

The pot trimming begins late September. The best months are October and November and by December and January, some pot trimmers are laid off while some are kept. The ones who are kept are usually ones with training and have the expertise; those who work hard and love what they do. Skilled pot trimmers will usually trim up to three pounds of weed per day as long as the marijuana buds are decent. If you want to be one of the pot trimmers with the opportunity to work throughout the entire season, then you have to set yourself apart with training and knowledge.

Pot trimming is one of those marijuana jobs that are paid by final output and not by the hours that you work. The existing rates so far are two hundred dollars per pound. So you could end up making six hundred dollars a day. In previous years when the area was not as flooded with stoners and hippies, the rate was two hundred and fifty per pound. However, two hundred dollars per pound is still a good rate. A full pound of weed can be trimmed in eight hours. If you are an experienced and skilled pot trimmer, you may be able to trim as much as three pounds within sixteen hours. You will make more money then.

Each property owner has a different operation. So, before you try to find any of the pot trimming jobs in California, be sure to find out what is offered. That includes sleeping arrangements, tools, the amount of hours of work and rate of pay. If you want to get more details on pot trimming jobs or to apply for a marijuana job, go to the Cannabis Training University today.