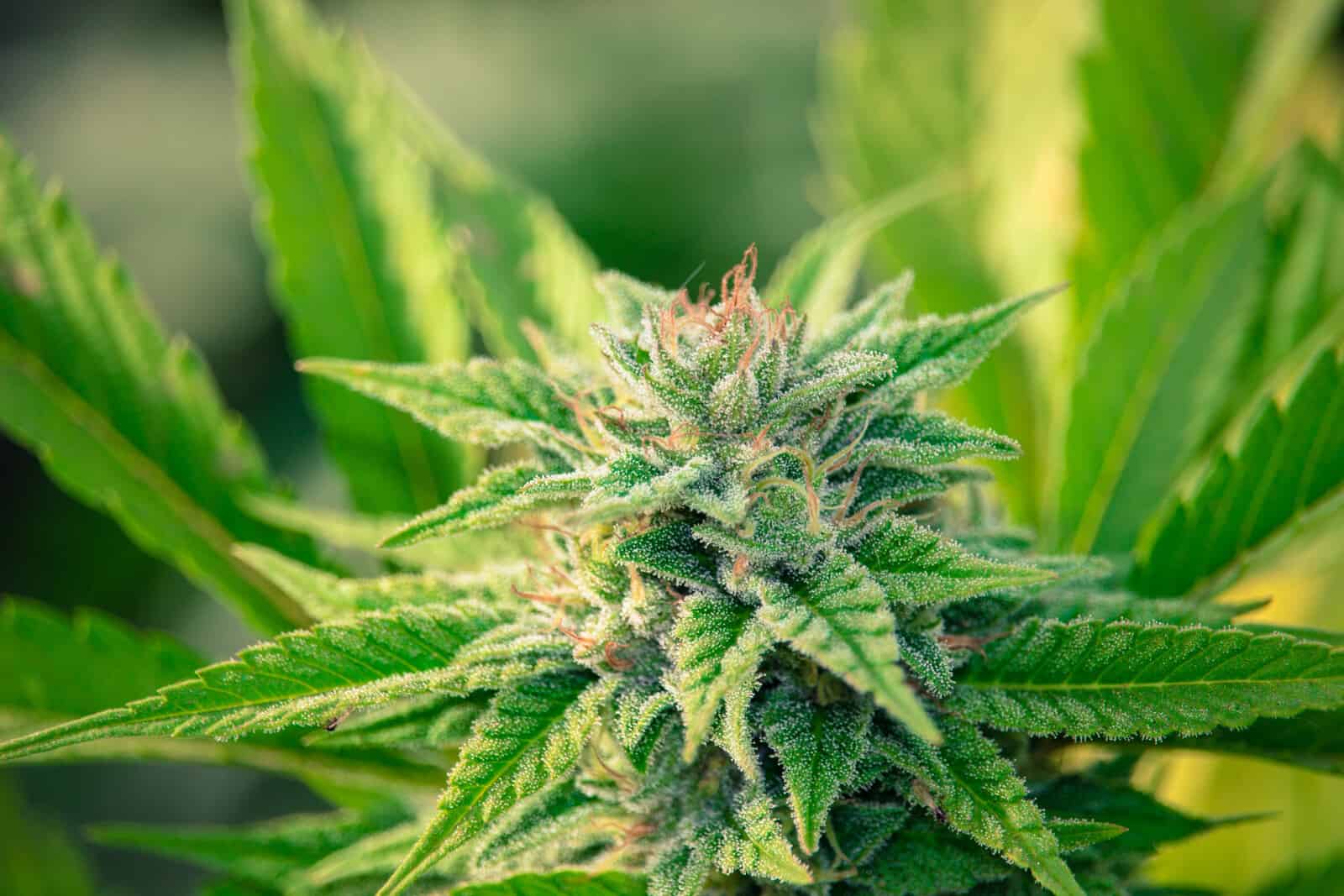 Federal marijuana reform has recently sparked renewed interest and vigor in the halls of Congress. In November 2019, a key congressional committee made history when they approved legislation to end federal cannabis prohibition. The House Judiciary Committee passed the Marijuana Opportunity, Reinvestment, and Expungement (MORE) Act. The bill will now be up for debate along with another descheduling bill in the committee.

In the recent memo released by the Energy and Commerce subcommittee, lawmakers describe the current state of marijuana policy in the U.S. and research limitations imposed by marijuana’s Schedule I status. Lawmakers also make note of recent victories for the industry such as the legalization of hemp and recent legislative efforts to reschedule marijuana.

Below are the witnesses set to testify before the Energy and Commerce subcommittee:

H.R. 3884, introduced by Rep. Jerrold Nadler (D-NY), would remove cannabis and THC from the list of Schedule I substances or any other schedule for that matter. The bill would impose a five percent tax on marijuana sales and expunge prior cannabis convictions. The bill also intends to create new programs including the following:

Rep. Hakeem Jeffries (D-NY) introduced H.R. 2843 in order to decriminalize cannabis by removing marijuana and THC from the list of Schedule I controlled substances. The bill directs the federal government to research the effects of “marijuana on the brain, the efficacy of medicinal marijuana, identification of additional medical benefits and uses of cannabis, and support highway safety research.” Below are more key provisions of the bill:

Rep. Matt Gaetz (R-FL) introduced H.R. 601, which would require the Attorney General to assess the supply of research-grade marijuana and increase the number of federally-registered marijuana manufacturers for research purposes. The bill also allows the Department of Veterans Affairs to inform veterans about federally-approved marijuana clinical trials.

H.R. 1151, introduced by Rep. Barbara Lee (D-CA) amends the Controlled Substances Act to “include a safe harbor provision for veterans to use, possess, or transport medical marijuana.” The bill would also allow doctors to discuss and prescribe medical marijuana to veterans and directs the Secretary of Veterans Affairs to conduct a study on the analgesic effects of medical cannabis on veterans.

Legitimate Use of Medicinal Marijuana Act

H.R. 171, introduced by Rep. Morgan Griffith (R-VA), aims to move marijuana from Schedule I to Schedule II of the Controlled Substances Act. The bill also prevents the government from prohibiting or restricting “activities related to medical marijuana that comply with a state’s medical marijuana law.”

Congress is inching closer to a resolution surrounding the legalization of marijuana, expungement of past offenses, and research restrictions on marijuana. While the debate is set for Wednesday, there’s no timeline on when the Energy and Commerce subcommittee plans to vote on the legislation. All signs are pointing to a swift resolution with historic gains this Congress. Stay up-to-date with the latest cannabis industry coverage with the CTU blog.

For more information on how to open a cannabis business, how to get a marijuana job, and all the latest cannabis legalization news enroll today at the marijuana school, Cannabis Training University.