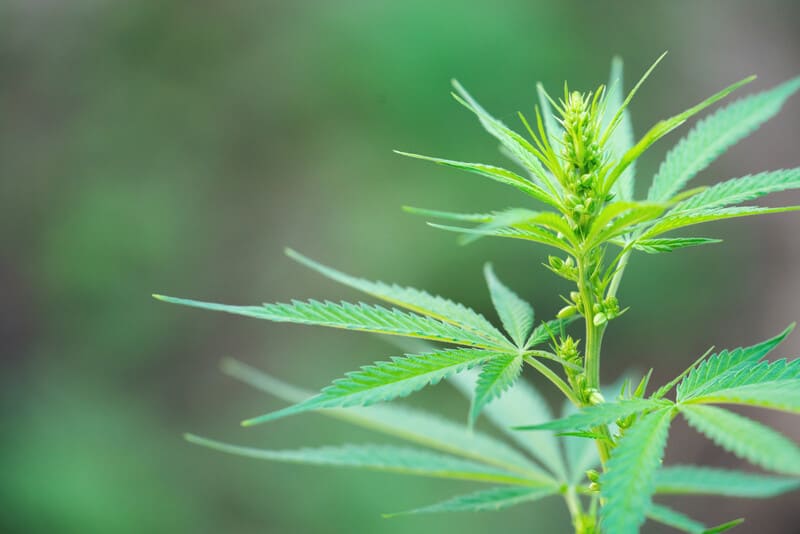 Federal Marijuana Laws And Outlook For The USA

Will marijuana be federally legal in the near future? Most in the cannabis community think so, although states frequently disappoint their citizens with politicians that vote against what their constituents want. There are no real reasons that marijuana should not be legalized. Changes are needed to the federal marijuana laws.

The fact that pharmaceutical companies are spending millions to fight legalization shows the potential medical benefits of cannabis. These companies play to the fears that were once instilled in the public during the propaganda push of Reefer Madness. The versatility in terms of medical benefits is something that Big Pharma does not want to deal with.

There is no doubt that federal legalization will just unveil more benefits and uses for marijuana. Federal funding to study medicinal uses could change the way people medicate on a daily basis. The natural aspect of marijuana makes it far better for the body’s systems than foreign chemicals that could have long-term side effects.

Marijuana has come a long way in the last decade due to legalization on the state level. There are strains for nearly any ailment that differ in potency. If you haven’t smoked in over a decade, approach marijuana with caution as it has become so much more potent than in the past. The tastes that breeders have created are also immensely flavorful and could surprise you.

Confusion over state or federal marijuana laws is something that happens frequently. Federal law enforcement agencies can still arrest people in states where marijuana is legal. Enforcement does not do this very often as states with legal marijuana will only enforce state law rather than federal law.

During the early years of cannabis legalization, banks were afraid to take cannabis-related money. The federal law enforcement agencies could freeze the assets of the bank as it technically was made illegally in the eyes of the federal government. This led to a number of businesses having large amounts of cash which led to issues with security/attempted robberies.

States Are Raking In Tax Revenue

Taking a look at states that have implemented recreational and medicinal marijuana successfully is important. So many people predicted issues like a surge in teenage marijuana use which simply didn’t happen. The truth is that people flocked to states that allowed marijuana for vacations and it helped local economies substantially.

Colorado has collected $1.6 billion in tax revenue in the last 6 years. This includes taxes on products sold as well as fees for licenses and other cannabis business requirements. Look for California’s tax revenue to be massive due to the number of residents and tourists that visit the state annually.

Is marijuana a federal crime? Marijuana can be a federal crime if flower is taken over state lines. Manufacturing a controlled substance needs additional factors to be considered federal like money laundering. Local governments might have decriminalized marijuana but the federal government has failed to pass it on the last couple of ballots.

Why should marijuana be legalized federally? There are so many answers to this question that include access to medicine for patients and personal liberties. So many politicians have promised legalization and have failed to pass it as law due to antiquated ideas on marijuana.

Is marijuana federally legal now? No, marijuana is not federally legal although hemp and CBD both are. These were both illegal due to being related to marijuana but the Farm Act of 2018 legalized hemp and CBD. State laws still restricted its sale and cultivation in some locations. There were licenses that needed to be applied for before growing hemp on an industrial level that farmers applied for right after legalization.

When will marijuana become federally legal? Electing officials that are pro-marijuana will speed up the process. Far too many politicians work with lobbyists from pharmaceutical companies which actively fight cannabis legalization.

Growing Marijuana In Your State

Soon, hopefully we see a change in federal marijuana laws but for now growing marijuana in your state could be highly illegal and lead to prison time. Other states just a few miles away could have lesser penalties. States like California allow their medical patients to grow marijuana while in states like Florida, patients have to get their marijuana from dispensaries.

If your state laws allow, growing quality cannabis can allow you to control what your plants are fed. This allows you to grow it in an organic way and free of any pesticides.

Cannabis Training University can help you grow the best marijuana of your life simply by taking and completing our courses. Taking our online medical marijuana growing classes will improve your growing and knowledge on each phase of the grow. Our faculty has to put together classes that can help you through every part of cultivation and can even guide you when cooking with cannabis.