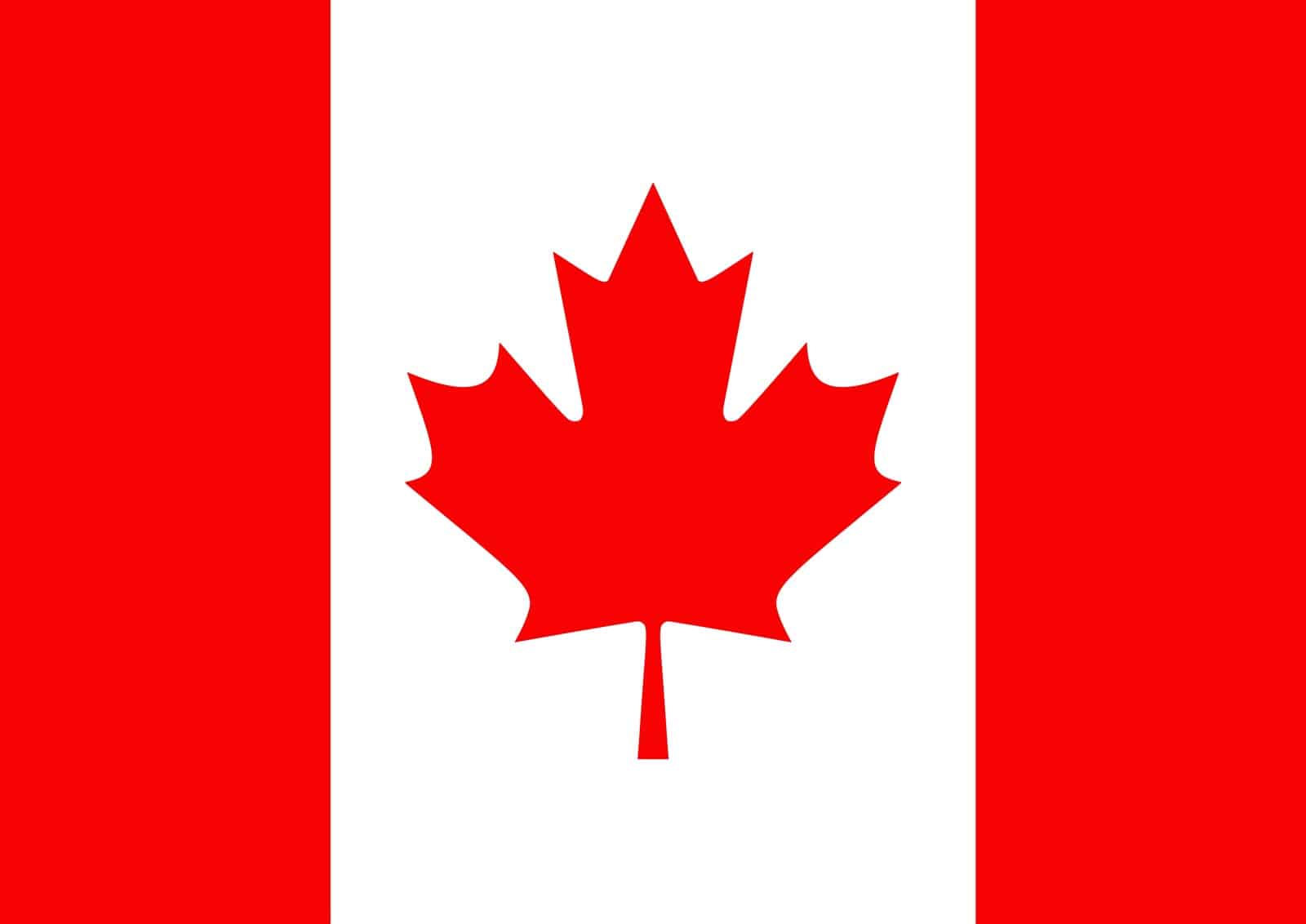 Canada recently announced full marijuana legalization, making it the first G-7 country to do so formally. Many believe that this new development will have significant inferences for marijuana legalization around the world. The professionals that lead the public safety, justice and health departments in the Canada government made the revelation of the liberal plan with pride as it ended years of marijuana prohibition. If these recent federal laws are adopted as is planned, it would permit marijuana sale, production and possession by anyone over 18 years old. Marijuana growers would be licensed by the federal government, but the Canadian provinces would regulate their own sale and distribution of marijuana. Let's take a look at what you should be aware of.

Marijuana legalization in Canada will go in full effect on July 1, 2018, which is a little over a year away. There may be a shift in date as the estimated timeframe gets closer. Some believe that full legalization may or may not get adopted close to or after Canada Day. If it is done closer to this national holiday, then it would turn this day into the 420 North day.

According to federal law in Canada, the age requirement for using marijuana is 18 years or older. However, each Canadian province is allowed to set their own restrictions as it relates to age. Therefore, you may find that in a few provinces, the legal age may be between 19 to 25. It all depends on the decision made by each province. With an age limit, there will be restrictions in cannabis sales to minors. There could be strict penalties if any licensed marijuana dispensary or business owner advertises or promotes to anyone under the required age. The young person caught with marijuana would receive civil sanctions for marijuana possessions, but they would not be criminally prosecuted, especially if they only possessed small amounts of marijuana.

The Canadian provinces will decide whether to allow any marijuana dispensaries to operate as a storefront. As in the United States, not all communities will embrace retail stories. In fact, some communities will prohibit them altogether. If you are an adult that meets the age requirement you will be able to possess as much as thirty grams of marijuana or just a little more than an ounce – without getting in trouble with the Canadian law.

You can grow marijuana on your own, but there are some restrictions. You can cultivate up to four plants per residence (not per person). Each marijuana plant must have a height of only three feet and three inches. The existing medical marijuana legislation will still stay intact for now. The plan is to review those regulations for adult use only. Of course, changes will be made, if necessary. While, this may not happen overnight, the existing marijuana dispensaries have to all be licensed by the time that full marijuana legalization takes place. Edibles will be sold, but for health and safety cannot consist of caffeine, nicotine or alcohol. Want to know more about medical legalization in Canada? Visit the Cannabis Training University to enroll in online cannabis certification courses.