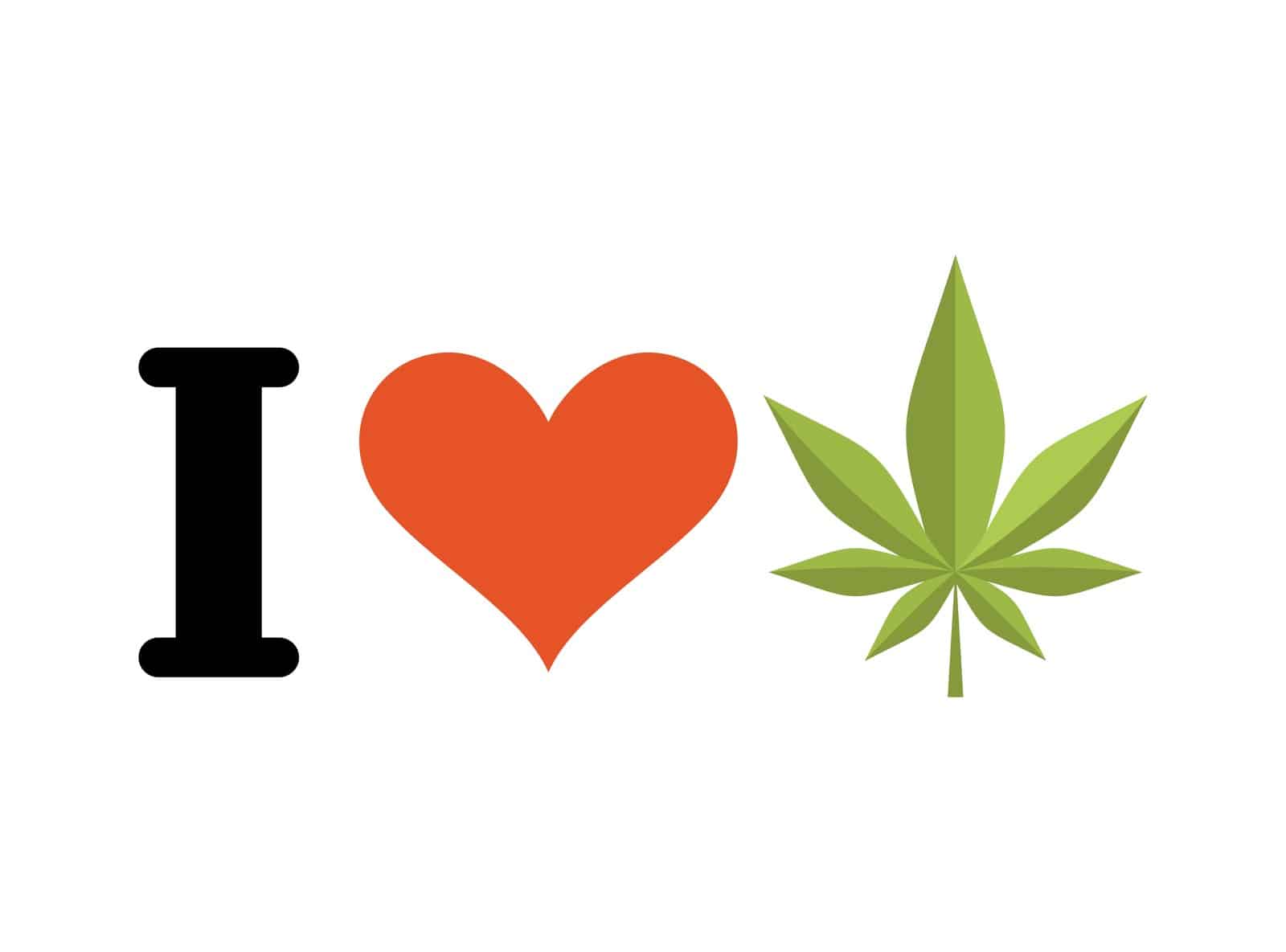 How Cannabis Advocates Can Guide The Industry

As it relates to the marijuana industry, the cement looks like it is still going to remain wet until the feds come on board, but until that time, cannabis advocates are making moves to guide the industry so that the federal government will soon realize their mistake in considering weed to be a dangerous substance while it is helping to treat so many illnesses. The feds could be waiting for the cannabis industry to have more structure or reveal more internal working mechanisms before coming onboard. We don't know yet.

As the drug war continues, cannabis has been caught in the crossfires, but cannabis advocates are trying their best to change this.

Many of these activists or advocates (you will see these two words used interchangeably) have worked very hard and still working hard to not just create a different way of doing things, but also convincing consumers and cannabis business owners how to change courses to embrace the best approach. The feds may have realized that the cannabis industry is less dangerous than they thought before and easier to navigate a path that puts weed in the path of people seeking alternative treatment for their illnesses. This could be due to the hard work done by so many cannabis advocates.

States are making headway, even if the feds are not yet totally onboard because so many voters have made sure that marijuana is legalized in their states by using their votes to speak to legislators. The feds are still not listening to the voters as those lawmakers at state level are. This might soon change if cannabis advocates keep working hard to make the required changes by steering the progress in the right direction.

Cannabis advocates have always been at work, but the progress is showing now as more states have legalized weed. Even without the proper recognition for their hard work, these cannabis advocates are relentless in their decision to make a difference.

One of the main topics of discussion now to initiate change is the lack of accessibility to banking for those in the marijuana industry. Cannabis dispensary owners have to be storing cash in secret places because of not being able to open a business bank account due to federal government rules and guidelines that banking institutions have to follow.

There are different ways that cannabis advocates are continuing to do their pre-legalization activities to get the feds to budge and to make sure other states are ready to legalize weed. In addition, part of these activities also include initiating new marijuana policies for the future to foster decriminalization of weed and to impact the justice system so that people are no longer caught with possession of small amounts of weed and end up in jail for a considerable long time. Some lawmakers are advocating for this inside of the political arena while most cannabis advocates have to do it from the outside, but are still being effective.

One way that some cannabis advocates are making waves is that they have decided to run for office. And, when you do it from the inside, it is more effective. Even marijuana dispensary owners can take on this challenge since it will affect their businesses.

Some are considering it as we speak while others are waiting for others to take the ball and run with it. Whether you own a cannabis business or not, you can get involved, especially since marijuana sales can do good things for the community that you live in.

If you want to learn more about how you can join other cannabis advocates to make a difference, visit the Cannabis Training University, the cannabis college.