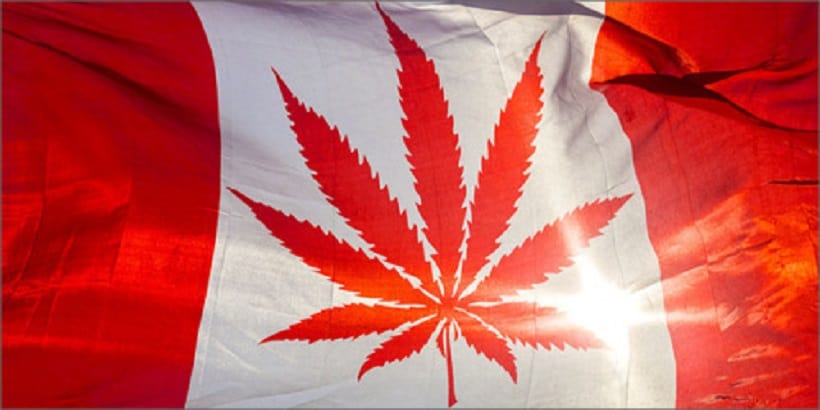 Recreational cannabis for adult use will take effect in Canada by July of next year. It is scheduled to happen because Canada has already got on board with medical marijuana. It is already serving many cannabis patients who are chronically ill. However, Canada has initiated the Cannabis Act to legalize not only the possession of marijuana, but also other cannabis related products and activities. Let's take a look at a few that have been made available to Canadian adults.

In July 2018, recreational users of marijuana that live in Canada will be able to legally use glass products such as pipes, bongs, vape pens and other accessories. Wait a minute! Are you serious? Yes, the Cannabis Act will make bongs legal for residents to use. They are technically illegal right now and so the law had to be passed to make them fully legal.

The Cannabis Act is going to amend the existing laws making it legally safe for marijuana dispensaries to sell bongs and for adults over the age of 21 to own bongs and pipes and use them. The Cannabis Act, however, only allows for up to 30 grams of marijuana to use in the bongs and this has to be given to the adult smoker and not sold. You can grow your own weed now under this law and give it to any of your adult friends.

The people living in Canada can now grow their own marijuana as directed by the Cannabis Act. Before this new law, Canadians were only allowed four plants, which had to be no more than 100cm in height. Now with the new law, the limit has been lifted to allow for more than 100cm in height, but the same four plant limitation. Gifting the harvest is allowed, but selling it is not,, as long as you grow it at home.

The marijuana legislation under the Cannabis Act allows for residents to possess any amount of weed in their home. For this reason, some Canadians store weed in their wine cellars. As you know, many Canadians are avid wine drinkers and usually have a wine cellar in their home. The wine cellar becomes the place where weed is stashed in large amounts. This is legal according to the Cannabis Act. This is pretty cool as long as everything stays inside the home.

Due to the legalization of marijuana in Canada, many weed-loving couples are adding marijuana components to their wedding ceremonies. If you were to attend a Canadian wedding these days, don't be surprised to see cannabis products and wedding favors made with marijuana. It is an option for guests to indulge, but at least it is available for the recreational marijuana user. This kind of wedding is unique and of course, the bride and groom would have to let guests know the theme of the wedding beforehand.

So those are the things you can expect to find in the new Cannabis Act. Recreational adult users will appreciate those things. However, make sure you check with the different municipalities and provinces for their own regulations before assuming that everything is across the board. Enroll in Cannabis Training University's marijuana classes for more information.