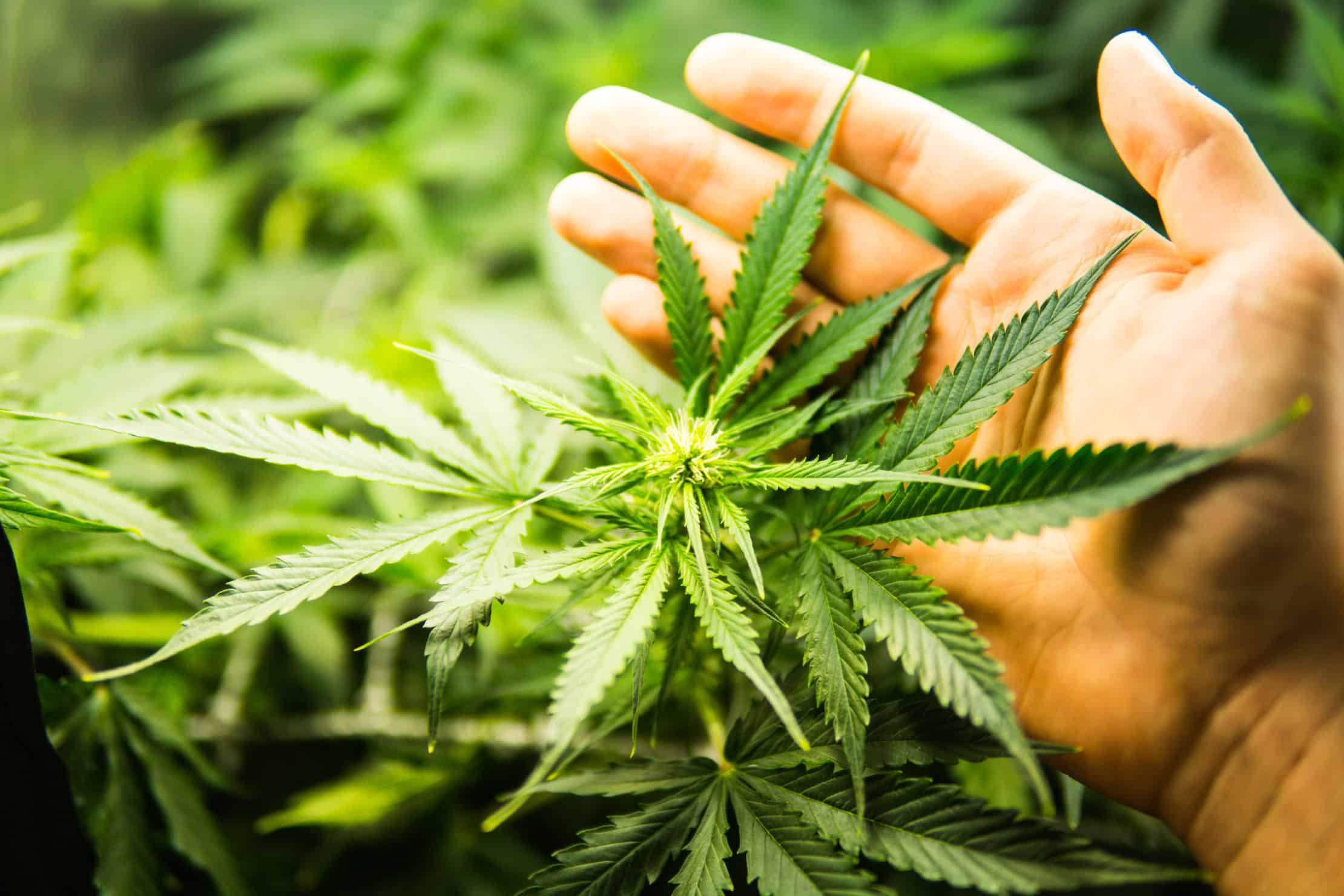 Thailand Plans to Allow Citizens to Grow and Sell Cannabis 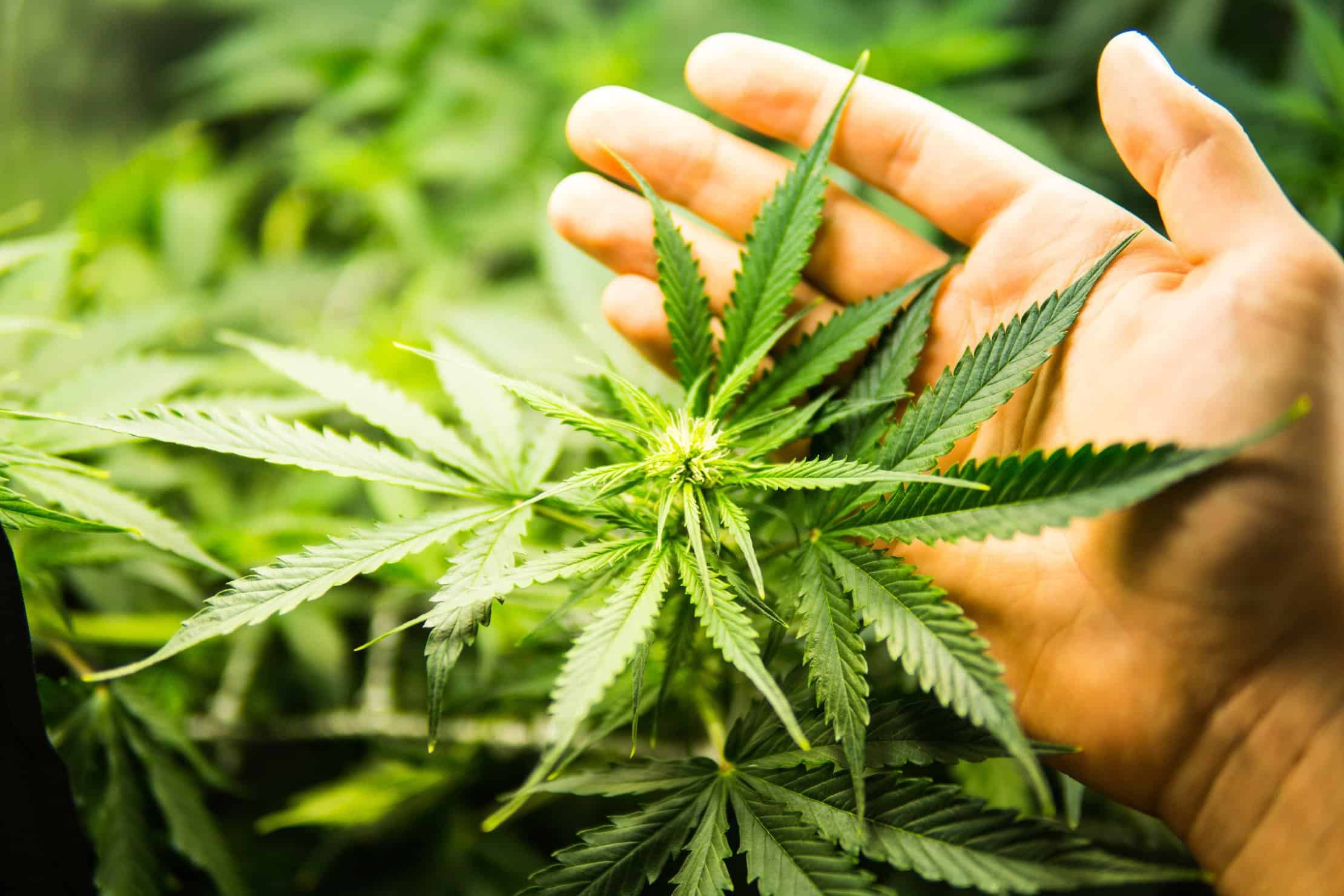 Thailand Plans to Allow Citizens to Grow and Sell Cannabis

In an effort to keep up the country’s medical cannabis industry momentum, Thailand plans to allow citizens to grow and sell up to six cannabis plants to supply the country’s medical marijuana market. Under its current cannabis laws, recreational users and growers could face up to 10 years in prison plus exorbitant fines for violating the law.

Thailand made history last year when it became the first Southeast Asian country to legalize medical marijuana use and production. Despite its progressive stance on medical marijuana, Thailand has some of the harshest penalties for possession or cultivation. The proposed new cultivation law could be a boon for individuals and the country as a whole.

Health minister Anutin Charnvirakul is part of Thailand’s current ruling party, the Bhumjaithai Party, which began its four-year term in July 2019. From the beginning, they’ve been championing for medical marijuana reform to provide more medical access to patients and allow citizens to grow it on their own.

Back in September 2019, Charnvirakul teased details of a new medical marijuana proposal when he said, “in the future, families will be able to plant cannabis trees in their back gardens like any other herb.” On Wednesday, Nov. 13, Charnvirakul proposed a draft law that would allow citizens to grow their own medical supply, support the medical market, and earn them income.

During a speech announcing the proposal in Bangkok, Charnvirakul said, “we are in the process of changing laws to freely allow the medical use of marijuana. We have high confidence that marijuana will be among the major agricultural products for Thai households. We are speeding up the law changes. But there is a process to it.”

While the proposed home cultivation laws open up a world of possibilities and increase access to medicinal cannabis for Thai citizens, they must also adapt to producing medical-grade cannabis. Thailand’s medical cannabis supply requires proper growing and a solid understanding of cannabis cultivation to grow healthy plants with heavy trichome coverage.

Key party member Supachai Jaisamut told Reuters that citizens could grow and sell their medical-grade plants to the proposed Plant-based Drug Institute. The Institute would be able to buy, extract, and export CBD products. The home cultivation law may be passed in about six months, at the earliest, when the parliament begins again.

Health Minister Charnvirakul estimated that each mature, medical-grade cannabis plant could potentially be sold to the government for $2,225. If a home grower sold all six plants, they could earn $13,350. The average Thai citizen’s salary is about $8,200 per year. Serious cultivators could supplement their income and help shape the future of the country’s industry.

Medicinal use of cannabis has been a tradition in Thailand for centuries. Kitty Chopaka, chief marketing officer for the Highland Network, told High Times that “for centuries, farmers would go out to the field, they would use kratom, by chewing the kratom leaves. Then they’d go home and smoke a bong. They’d smoke so that they could eat, relax, and then go to sleep. And then do that same thing all over again.”

Thailand has been ramping up its medical cannabis industry in order to compete with other major rising power players in North America and beyond. In August, the government distributed the first batch of medical marijuana, which included 10,000 bottles of medical cannabis oil to about 4,000 patients.

Signaling a serious commitment to medical cannabis production, Thailand built the largest medical marijuana facility in Southeast Asia. This Chiang Mai university/cultivation facility has about 12,000 plants under cultivation. The Maejo University facility plans to harvest the flowers within six months of its September planting.

The large-scale growing operation plans to produce about one million bottles of CBD oil. Each bottle would contain five milliliters of CBD oil. Maejo University has also developed a unique marijuana strain called “Issara” (independence) with a 1:1 cannabinoid ratio. The university plans to develop other strains with varying THC:CBD ratios to treat specific illnesses and symptoms.

The medical cannabis industry in Thailand expects even more growth next year when they plan to host the inaugural World Ganja Festival. The festival would take place in late January and early February. The historic event is set to include educational seminars, networking opportunities, and technological developments.

Thai citizens are optimistic about Thailand’s growing medical cannabis market. The ruling party has a pro-legalization stance, but significant reform is expected to take more than the party’s four-year term. As Thai growers continue to perfect their cultivation techniques and grow new and exotic strains, they can take advantage of the increased medical and financial opportunities.

Anyone interested in learning all about the cannabis industry in Thailand should enroll online at the Thailand Cannabis College, Cannabis Training University.