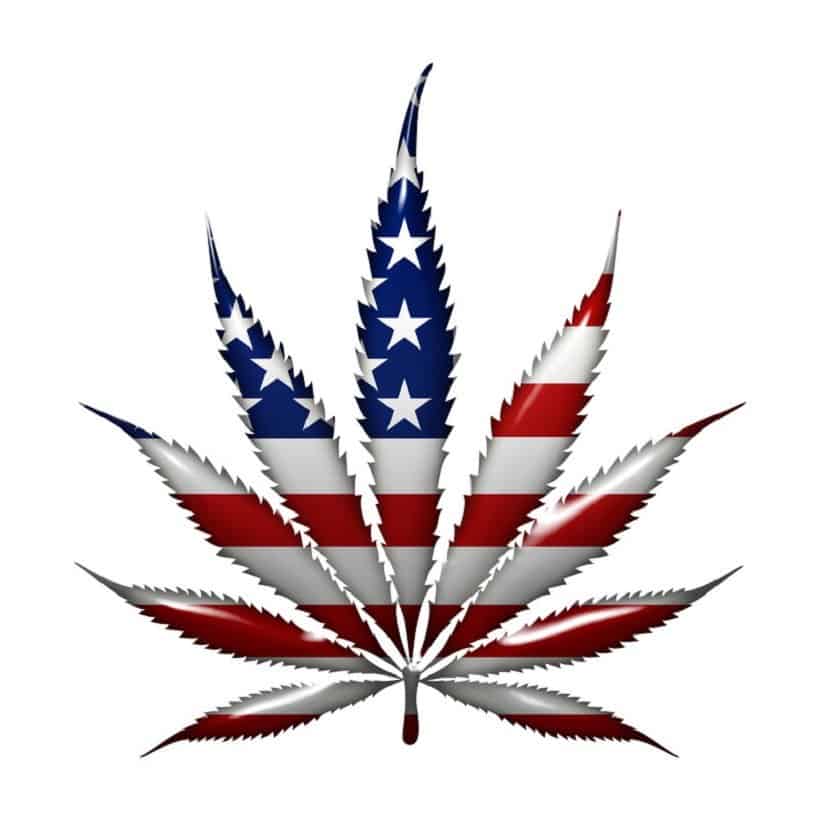 For example, in the state of Texas, you cannot be caught with hash oil or hashish. If caught, you could face six months to two years prison sentence and you would be charged with a felony. More than a gram of hash oil in the state of Texas can put you in prison for ten years. If you had four grams on your person and got caught with it, you could be facing twenty years in prison. That is how strict some cannabis laws are in the United States.

In the state of Florida, if you are caught with possession of hashish, you could face a five year prison sentence and it would be deemed a felony.  In addition, if you were to possess twenty one grams of marijuana flower, you would get five years in prison and be labeled a felon. For the same infraction, your Canadian counterparts would not be affected in such way as their cannabis laws are more relaxed.

In the state of Florida, when you are a felon, you cannot vote for your entire life. This means that a ratio of 1 to 5 African Americans who live in Florida and other parts of the United States are unable to vote because of becoming felons for marijuana possession. So the cannabis laws do affect people in more ways than one. It is not only about a prison sentence. It is about the person's entire life and perspective.

The State of Georgia

In the state of Georgia, which is not far from Florida, hashish possession is a felony as well. The Florida courts might be lenient with the sentence. The state of Georgia has to give the felon at least a year sentence for hashish possession. That is just how their cannabis laws work. In the state of Georgia, you are tested for driving under the influence of marijuana in the same way you are tested for alcohol. If your urine shows cannabis metabolites, you will be found guilty for driving under the influence and will be charged for a DUI, even if you are not impaired. You will receive a mandatory sentence of one day in jail and up to a year. You will also have to do forty hours of community service and twenty hours of drug rehab, which cost the tax payers about $250. The felon will also get one year of probation. Those are strict cannabis laws to abide by, but that is the reality.

The State of Oklahoma

In the state of Oklahoma, if you possess any amount of cannabis flower, you are subject to a year in prison. If it is your second offense, you could receive ten years in prison and be labeled as a felon.  If you were to convert your weed to a cannabis concentrate, you would have been told you committed a serious felony that gets you a life sentence. The state also has cannabis laws that Georgia has in that if you had a urine test done and metabolite was found, you would be charged with a DUI. You would get ten days to one year in jail, if it was the first offence and if it were the second offense, you would receive a ten year sentence and be counted as a felon.

Every state has their cannabis laws. It is your responsibility as a citizen to learn what those are.

Are you looking for an online cannabis university to enroll in? If you are wanting to prepare for a job in this field check out the leading cannabis college, CTU.