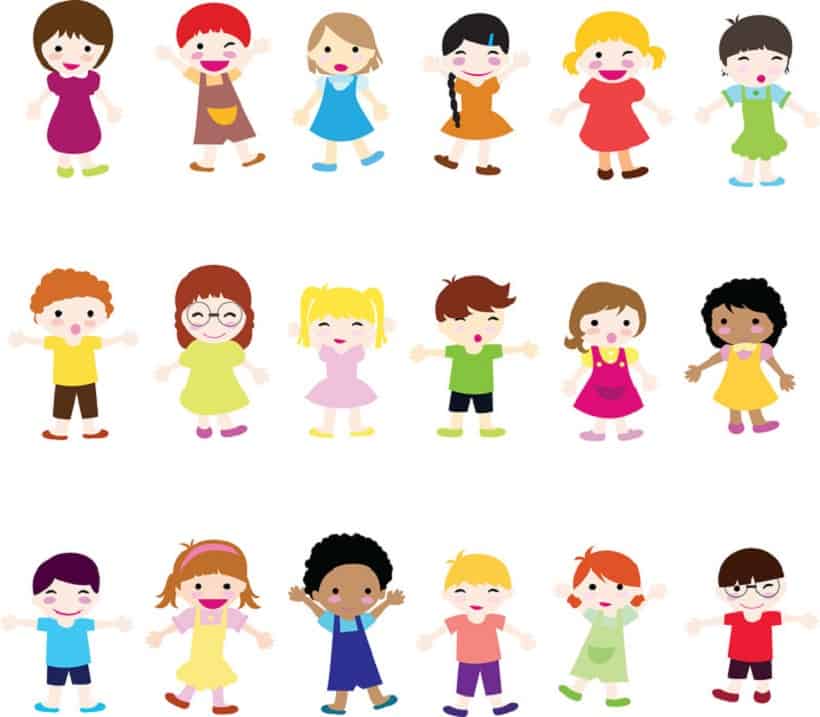 Some people may believe or hold the strong assumption that children should not be given medical marijuana. However, it has been proven to work for many children, but with a higher dose of CBD rather than THC. Even though, this is controversial, medical marijuana advocates are pushing the envelope to make sure that children are included in the option for alternative treatment as it relates to medical cannabis. To go a step further, the same people who might be critical of marijuana will allow a western doctor to prescribe a harmful pharmaceutical drug with its many side effects.

One of the main illnesses that kids endure is epilepsy where there are constant seizures. This is dangerous because the child can succumb to one of the seizures and so doctors will often prescribe anti-seizure medication that can get quite addictive. In addition, many of these prescribed drugs can result in long term damage to the child from the side effects, especially if the drugs are taken regularly and for a long time. And so the question is why are so many physicians, scientists and researchers gotten so thrilled about marijuana as medication for kids?

There are some positives when it comes to medical marijuana for children. One is that there has been quite some interest in marijuana as a means of pediatric medication. And there are a few reasons why this is so. One of the reasons is that there are not many medications that display the high level of safety as medical marijuana does. No child or human, for that matter will ever overdose or become addictive to marijuana. It just doesn’t happen as it does with pharmaceutical drugs like Oxycodone. Due to the high safety level of cannabis, it makes it a good medicine for kids.

More importantly, cannabis is good for a wide range of medical conditions; from simple headaches to major illnesses like cancer. In addition, there are not many drugs that can add up to the therapeutic possibilities of medical marijuana. And it takes care of a wide variety of health issues. It can also help patients alleviate certain kinds of pains such as nerve pain, emotional pain, muscle pain and psychological duress. Painkillers might help to alleviate the pain for a minute, but not for long as medical marijuana has shown. Marijuana consists of terpenoids and phtyocannabinoids that act as painkillers. Both interact with each other to make the pain go away for good.

Not every marijuana-based product is the same. The CBD made from hemp using extraction techniques is usually laced with harsh chemicals and this is not good for kids to ingest. Moreover, these products do not get tested for bacteria, pollutants, heavy metals or mold, which are harmful to kids. Even though, CBD is good for helping kids with their seizures, if the CBD comes from hemp plants, it might result in more seizures. And that is why the CBD has to come from marijuana.

When it comes to medical marijuana, the labels have to equate to the amount of CBD that is in it because for kids, this is important to providing the right dose. Because there is not much research and funding allowed for cannabis, it is not easy to tell how many times per day, medical marijuana should be used in the case of children. The bottom line is that you should do your own research, speak to an approved medical marijuana doctor and get the right recommendations. When you visit the cannabis dispensary, allow the budtender to educate and inform you about the specific cannabis product you are getting.

To learn more about the field of medical marijuana you can sign up at the worlds most prominent online cannabis university. Get certified in many areas including master grower certificate, laws and cooking/extractions.